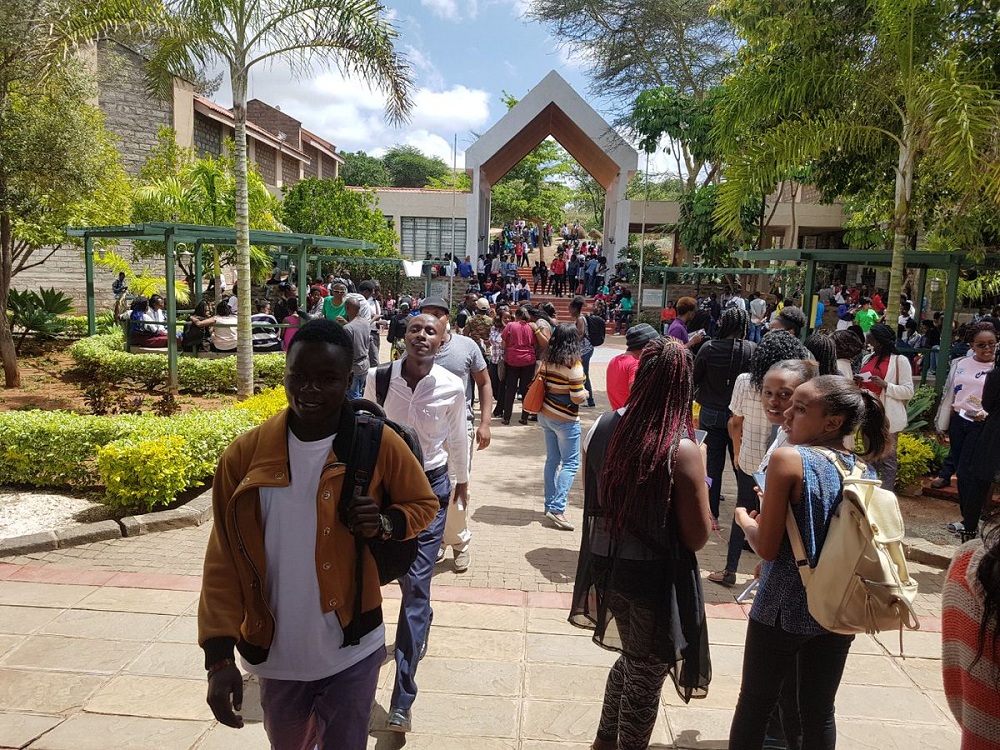 [dropcap]D[/dropcap]aystar University, one of Kenya’s elite tertiary institutions, is battling a c****s that threatens its core business of higher e*******n. In the storm touched off by a student protest over “poor meals” and questioning how their funds were managed, the university has found itself in the unfamiliar territory of boardroom wrangles typical with corporates.

But as the council battles the stubborn storm, which forced it to shut the institution a week ago, it is emerging that local investors have trained their sights on Daystar, with a view to picking up the spoils and buying it off from its founders and managing council. It is understood that Centum Investments, which is listed at the Nairobi Securities Exchange, is interested in buying Daystar as it expands its footprint in the e*******n sector.

Centum, owned principally by city billionaire Chris Kirubi, recently made its foray in e*******n by opening a high-class school in Nairobi. It is said to be shopping around for an institution of higher learning to offer a 360 e*******n product from pre-primary through to college.

The company took up a franchise of Sabis E*******n Network, which will run locally as Sabis International School, based in Nairobi’s wealthy suburb of Runda. The school opens doors in September and will offer GSCE and A level.

With this, what is lacking in the equation for Centum is a university. And two things make Daystar attractive to Centum: first, it has a great brand reputation in the local market for quality e*******n and discipline, given its strong religious background. Second, its current c****s makes it perfect prey, as the grounding of activities is likely to push it into financial difficulties.

Once the dust settles, it will need to spend more on public relations and marketing to restore its image, which may be accompanied by a rebrand.

Related: How to join university with D+ and get a degree

The university was closed last week after students refused to return to class, protesting failure to release a report on a financial audit the council had tasked Source Messes Company to undertake, throwing its graduation scheduled for July into limbo.

Both the students and staff unions have been demanding the release of the forensic report which, they believe, implicates the university’s top management led by Vice Chancellor Timothy Wachira in financial impropriety running into hundreds of millions of shillings.

Unconfirmed reports implicate the university administration, led by Wachira, who according to the official line is on sabbatical leave, in e********g funds through fictitious projects. Insiders say he was sent on a compulsory leave last year to pave way for investigations but some in the council are alleged to be protecting him.

Some, however, believe the c****s may have been instigated by prospective investors to force the institution into financial straits which would then push its owners to bring on board new investors.

Daystar’s current ownership remains vague, but it was founded by Donald Smith and his wife Faye in the 1960s in Bulawayo, Zimbabwe. They then moved to Kenya in 1972 and handed over running of the institution to a Kenyan in 1975.