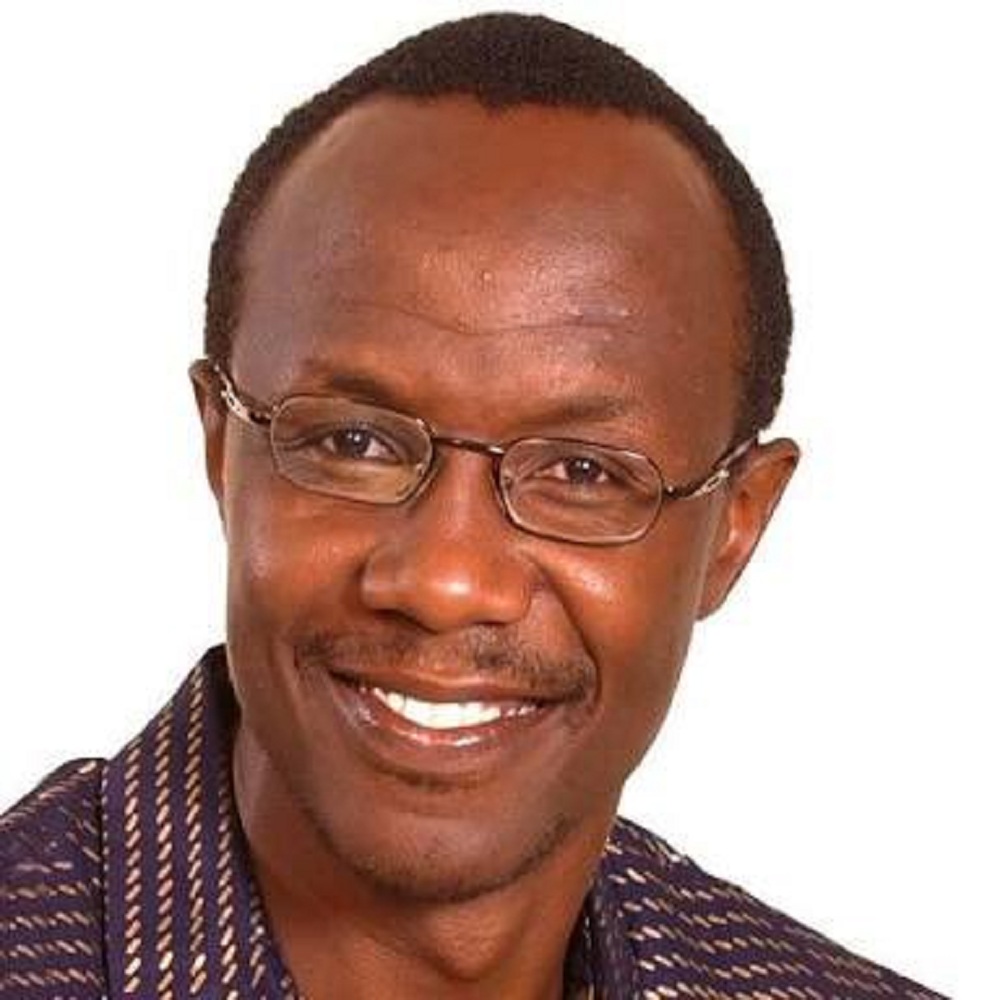 Economist David Ndii is in police custody since Sunday. Ndii, who is a senior figure in the Opposition National Super Alliance where he advises Raila Odinga, was picked up from his hotel in Diani where he had gone with his family for holiday.

Sources say the r**d at the hotel was conducted by six police officers in the presence of the hotel’s security manager.

He was briefly d******d at a police station in Ukunda before being transferred to the Directorate of C******l Investigations in Nairobi for questioning.

“He is in police custody for questioning,” one senior officer told Capital FM News without elaborating, but other multiple police sources said he was being questioned over incitement—in what is linked to the Opposition plan to swear in Raila Odinga illegally.

Ndii was instrumental in the Opposition strategy to set up a parallel tallying centre for NASA during the August elections and is said to be playing a key role in the Opposition plans to swear in Odinga—based on his tweets.

He is a columnist in the Daily Nation where he publishes opinions heavily critical of President Uhuru Kenyatta and his administration-mainly questioning their economic agenda, implementation and expenditures