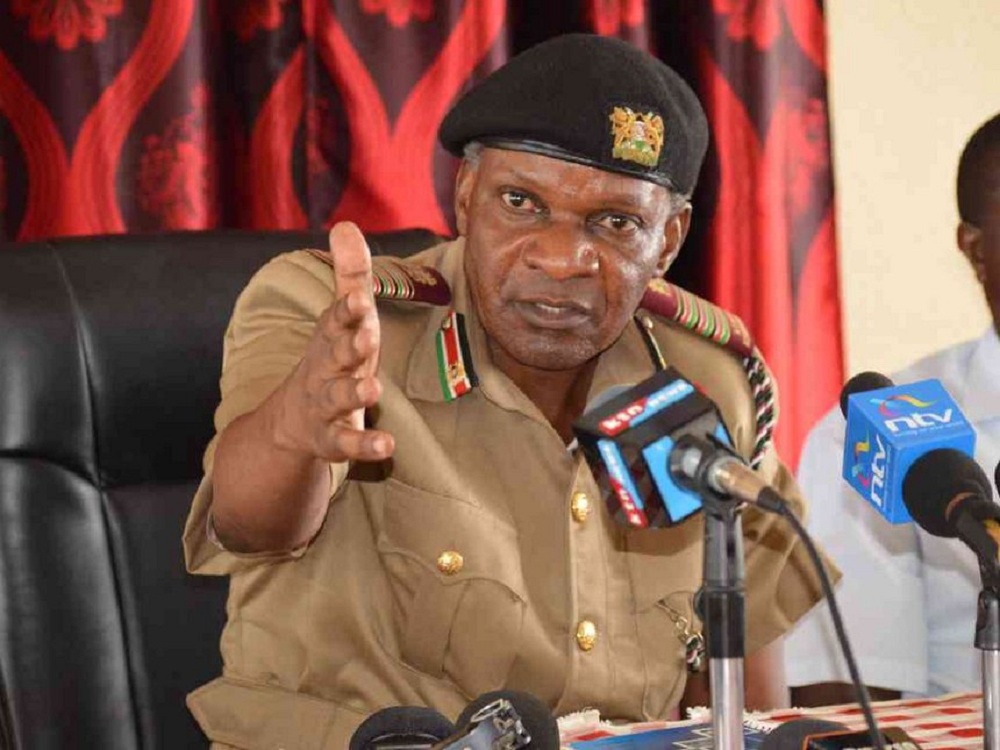 More than 4,000 applicants are seeking to be part of President Uhuru Kenyatta’s cabinet as he embarks on his final term.

The shortlist is expected to be published in newspapers between Friday and Monday.

Interviews are set to commence at the end of next week after which the Public Service Commission will send a list of 60 qualified individuals to State House.

Current PSs were not required to re-apply as they had already been interviewed by PSC. But should Uhuru retain them, he will submit their names to Parliament for approval.

PSC chair Margaret Kobia advertised the positions in August with a September 1 deadline for application.

The applicants were not required to indicate a preferred department as the commission stated that it intended to give the President a ‘pool’ from which he could nominate.

Article 155 (3) (a) of the Constitution requires the PSC to recommend persons for nomination and appointment as Principal Secretaries by the President.