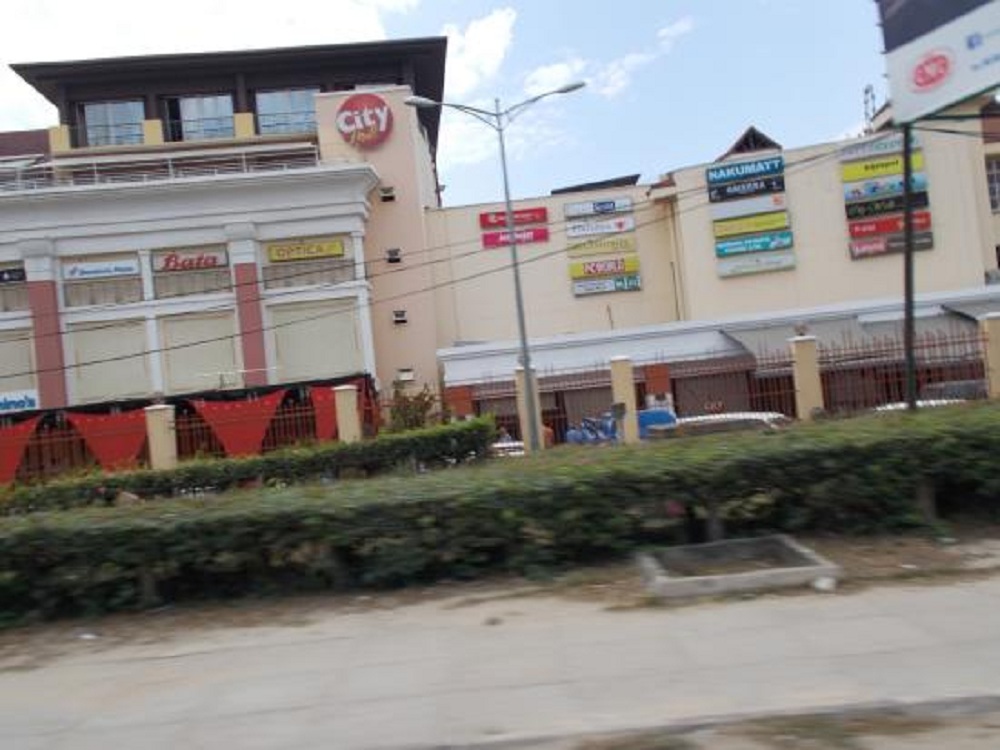 Yano said Ideal Location Limited – the owners of the mall, are at liberty to evict the retailer.

The judge directed the supermarket to pay all outstanding balance and any payments accrued to the landlord at the date of vacating the business premises.

The judge said Nakumat Holdings failed to defend themselves from the allegations levied by their landlord and instead focused on jurisdiction of the court hearing the matter.

He said since the supermarket had not contested the allegations, then the motion by the landlord was merited and therefore, allowed.

In their application on November 23, Ideal Ltd, through their lawyer Willis Oluga, wanted the court to declare Nakumatt and Atul Shah – who is also a defendant, to have breached a lease agreement.

Ideal Ltd also wanted the court to make a declaration that Shah was liable to meet and satisfy Nakumatt debts and liabilities as signed in the lease agreement.

During the hearing, the complainant told the court that the presence of the troubled supermarket at the premises has threatened the future of other business owners in the mall due to their poor performance.

Oluga said other tenants have threatened to vacate the premises due to negative impact Nakumatt has had on their businesses.

The plaintiff further argues that it developed the mall for investment and not for charity purposes and since Nakumatt is no longer in a position to pay rent, it should vacate immediately.

Oluga told the court that Nakumatt’s continued occupation of the premises does not any useful purpose since it no longer does any meaningful business and the shelves are virtually empty.