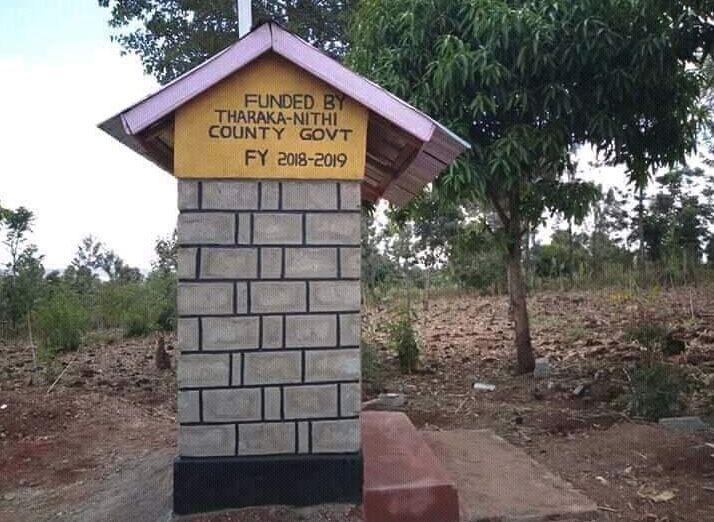 Using the hashtag #CongratulationsMheshimiwa, KOT have created mockery campaign posters for the politicians listing their 'achievements' mentioning that they will vote for them in 2022.

Congratulations Mheshimiwa is the latest catchphrase on Kenyans on Twitter (KOT)’s keyboards as they sarcastically congratulate politicians for a job ‘well done’ in terms of abuse of office, bribery, unethical conduct, illegal acquisition and disposal of public property and tax evasion.

Kenyans have had enough of the corruption scandals in the country and are coming up with new brilliant hashtags to at least help in fighting the vice that has ailed Kenya for years. The tweets seem to have been prompted by the latest summoning of Kiambu governor Ferdinand ‘Baba Yao’ Waititu by the Ethics and Anti-Corruption Commission and the recent Ksh 250,000 house allowance payout to MPs.

Using the hashtag #CongratulationsMheshimiwa, KOT have created mockery campaign posters for the politicians listing their ‘achievements’ mentioning that they will vote for them in 2022.
Humorously, all posters contain the same achievements and the same underlying quote ‘Kazi umefanya ukamaliza. Imebaki Siasa ya 2022’ (You have finished your job. What remains is the 2022 politics)

The silly things our politicians have been launching in the name of projects…Who bewitched Kenya?? #CongratulationsMheshimiwa pic.twitter.com/RDJwYKyaCb

The anger that burns within the citizens were released on Social Media as they have no other platforms to express themselves.

#CongratulationsMheshimiwa Onesimus Kipchumba Murkomen for your generosity. These pupils will use these shoes till they complete their higher education pic.twitter.com/Ap0yoQtlOe

This can only happen in Kenya
Ask Issac ruto
And waititu
Thru’ M-pesa
And Nairobi is where some cartels lives…. #CongratulationsMheshimiwa pic.twitter.com/AtCX46KxTr

It is not the first time Kenyans have created a hashtag to express their displeasure. Just recently, there was the #MrPresidentTumechoka where Kenyans were complaining to the head of State about increased corruption cases. In the hashtag, Kenyans were telling the president to act more than talk in the case of the war on corruption.