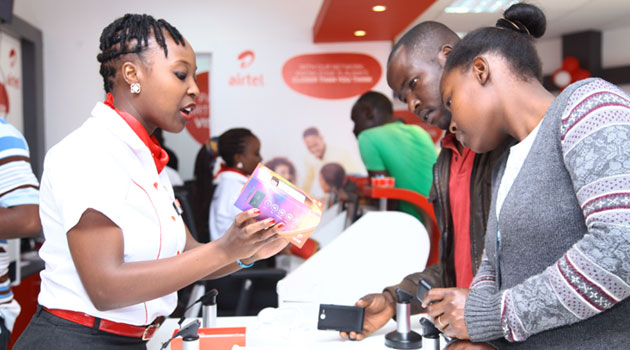 Airtel significantly from 16 to 37, moving the brand to the top of the industry due to its improved customer experience.

A new report has ranked companies based on their customer loyalty and the results may not be what many think. According to the Industry Benchmark Q2 report, Britam is the best in customer responsiveness, and thus loyalty, followed by Oil Libya, DStv, Airtel, KCB, Naivas and Aga Khan Hospital.

In Q2, the energy sector recorded the highest NPS, with Oil Libya ranked most responsive to customer needs, followed by Shell, Total and Kobil respectively. Customers cited caring, friendly and customer centric staff, quality and affordable fuel, convenience and accessibility as the main differentiator, with delays in serving customers mentioned as the main concern.

In the digital TV sector, Dstv recorded the highest NPS, with the number of channels, diverse content and clarity cited as the main attributes for superior experience. Airing all world cup games from June was also a significant driver for the good experience according to the customers. GOTV and StarTimes continue to strike a balance of affordable bouquets, local content and availability to drive customer experience. StarTimes has, however, had a dip in NPS by 8 points, with customers citing unstable signal strengths. On the other hand, more Bamba TV customers mentioned a consistent signal accompanied by affordability, leading to an increase in NPS.

All the main insurers reported improvement on how they responded to customers’ needs, and were ranked for excellent customer care and support, especially during emergencies.  Britam had the highest NPS, followed by Resolution Health, Jubilee and OldMutua/UAP respectively. NHIF was the most improved institution in this sector, emerging from a negative NPS in Q1 to score 8 in Q2. In addition to the accessibility, respondents said there was more understanding about what is covered under the scheme, leading to a better customer experience.

In the Telco sector, a major shift as witnessed, with Airtel’s NPS in Q2 jumping significantly from 16 in Q1 to 37 in Q2, and moving the brand to the top of the industry due to its improved customer experience and affordability of both voice and the internet. Despite being equally affordable, Telkom had a high number of passive customers, who attributed this to poor connectivity.  Safaricom’s drop, despite being the market leader, was mainly driven by high costs. A lot of customers also complained about a lack of understanding on charges for airtime and bundles.

In the retail supermarket industry, Naivas topped the sector, with the availability of a wide range of quality products cited as the main differentiator.  Shoppers also mentioned relatively low prices for products as a reason for the good experience. “Their services are satisfactory and they have a wide range of products at their stores all under one roof” according to their customers. The report covered only Naivas and Tuskys as they have branches across the country.

The health facilities sector registered the lowest NPS, moving -4 to -10, driven by the main privatehospitals as well as Moi Training and Referral Hospital. The difference between the NPS in private and government hospitals remained significant. There was a decline in the level of services and treatment by nurses and doctors across various branches for private hospitals, despite the high cost. The main driver for detraction in government hospitals remains the speed of attending to patients, inadequate facilities and equipment, as well as negligence.

“Reliability is the underlying theme in organizations that have performed well in the industry. The customer’s experience is shaped by how much they can rely on their provider to always be there,”’ said Dr. Kenfield Griffith,  mSurvey’s CEO, while releasing the report.

1000 mSurvey audience members were surveyed for each industry. mSurvey’s Kenyan Audience has about 37,000 people from different demographics and regions in Kenya.So far, over 100 companies operating in Kenya are using the score, which has been adopted by more than two thirds of Fortune 1,000 companies, including Apple, Sony, Amazon, British Airways and Tesla. 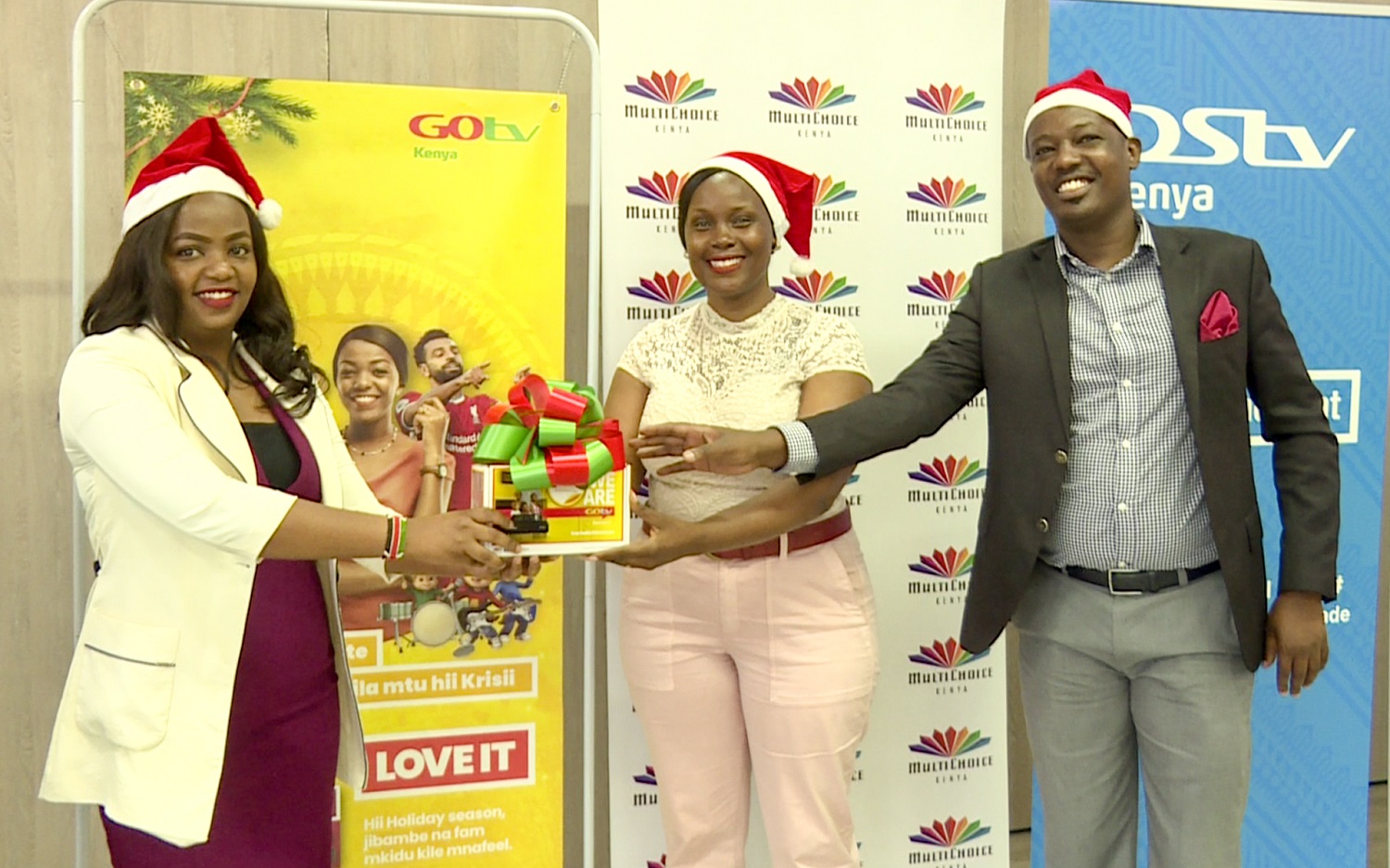 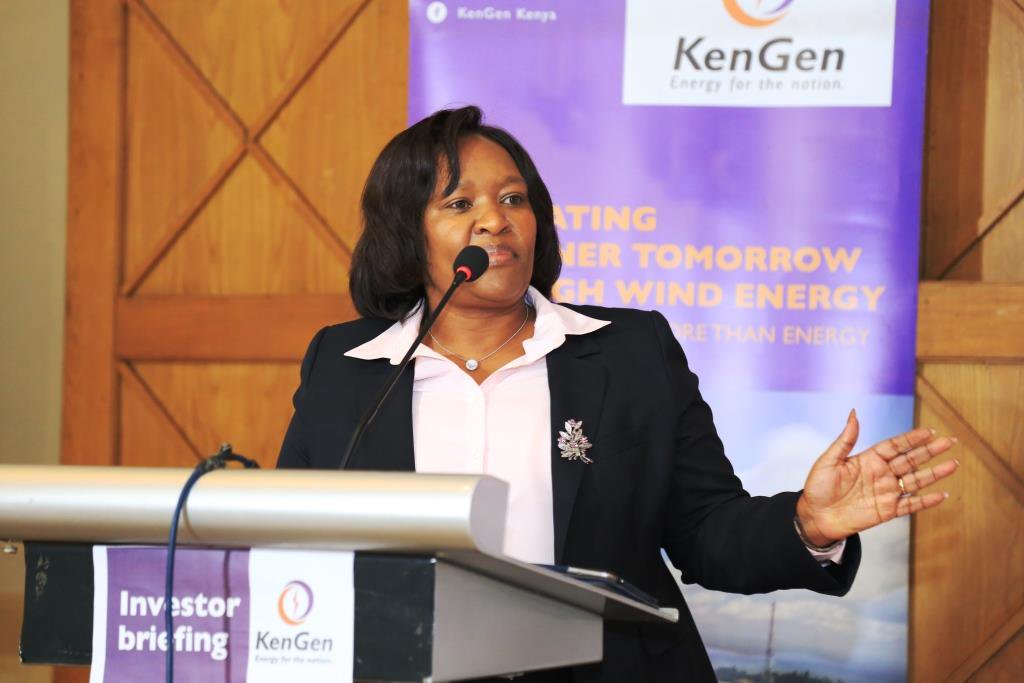 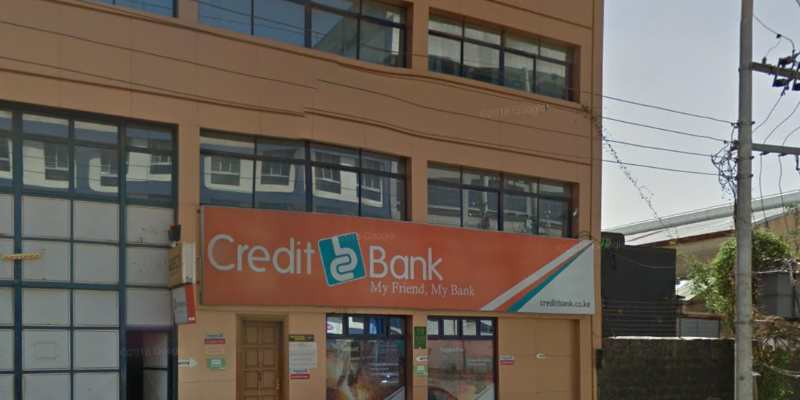 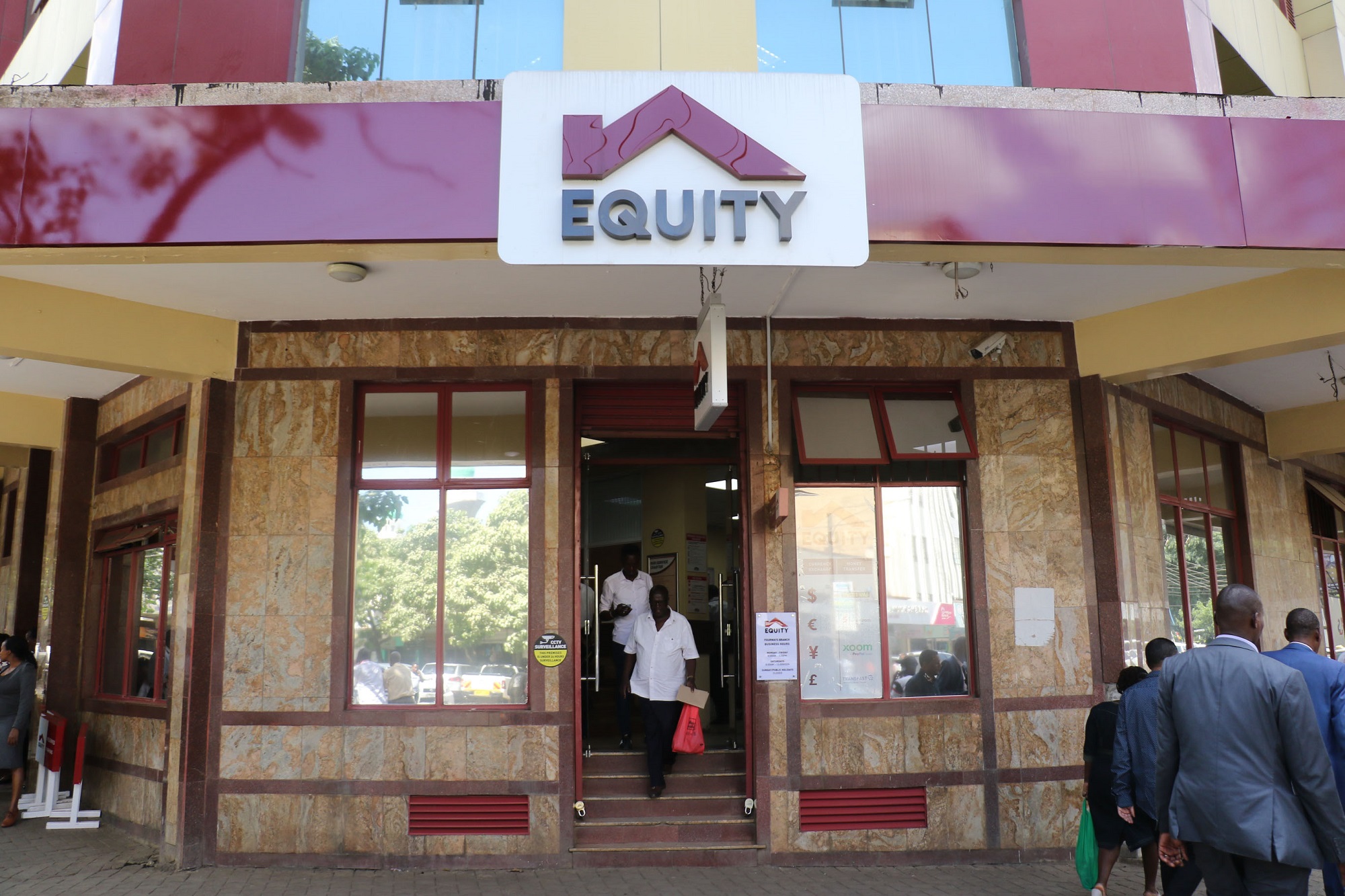 The ranking, which tracks the health and wealth of the African banking sector, used an ...
By BT Reporter
Oct 18, 2020 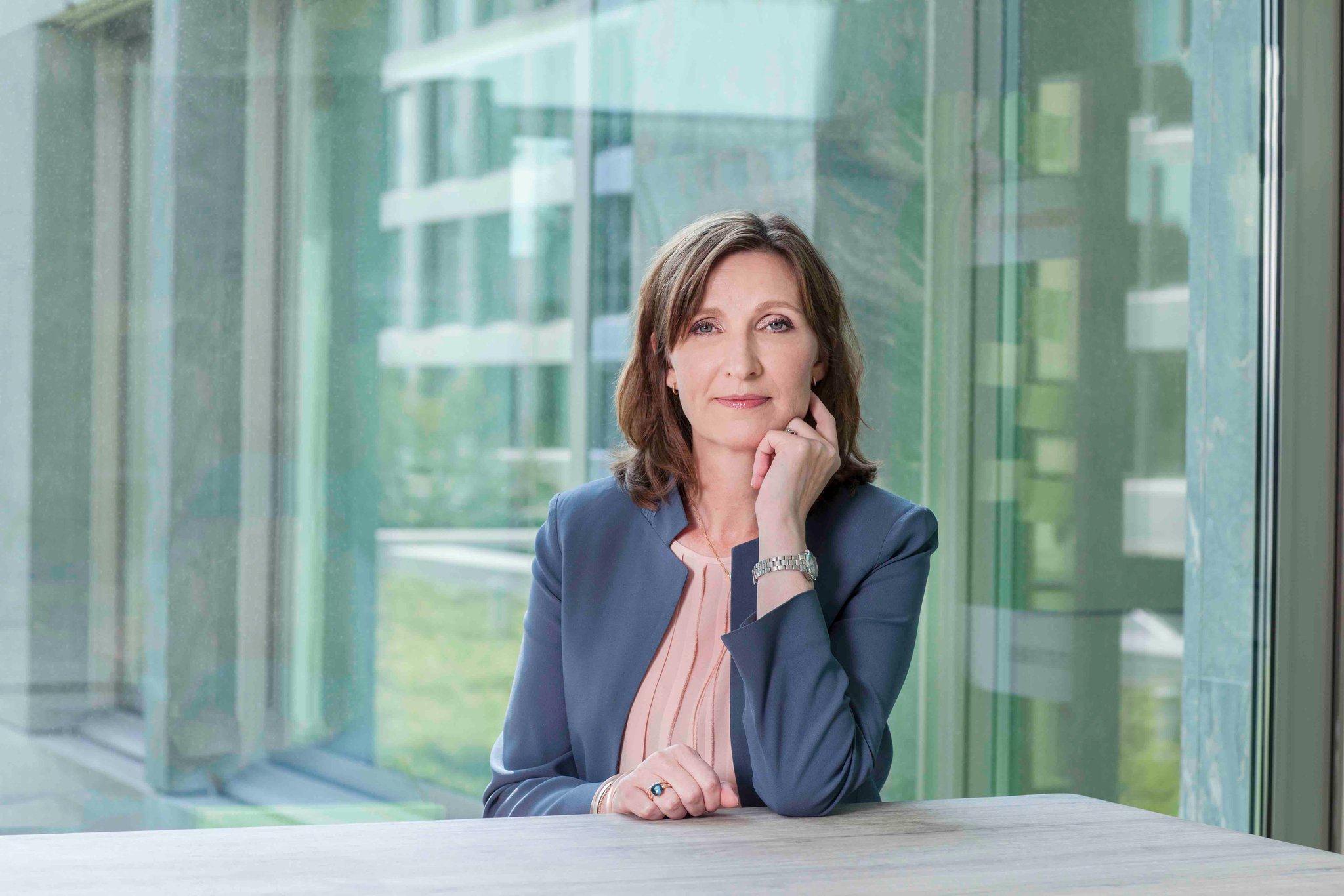 Modified Risk Tobacco Products and the Future of Smoking

There is need for public and private collaborative strategies to substantially contribute to less harm ...
By Luke Mulunda
Oct 13, 2020 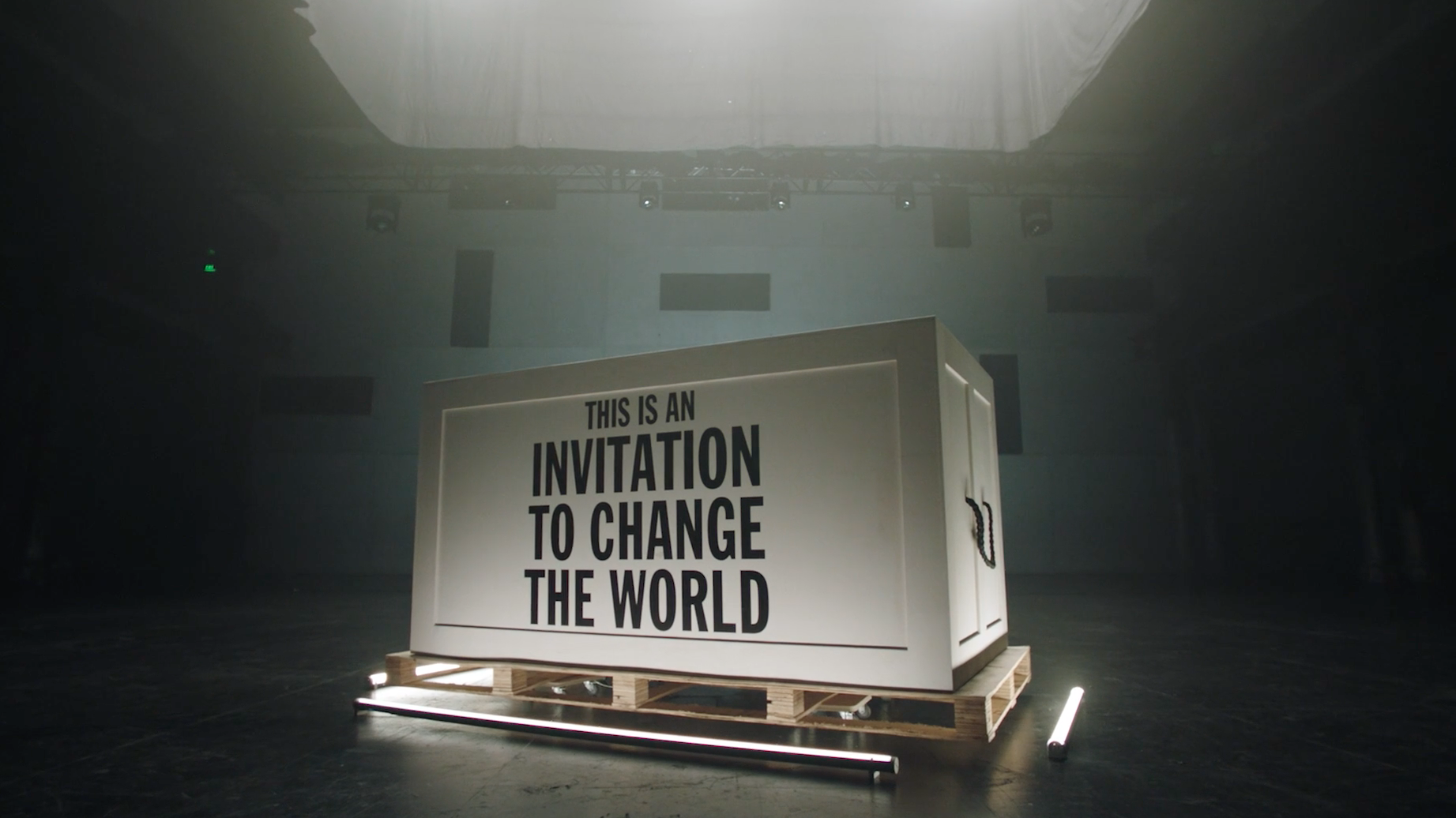 A bold initiative, aptly named No Small Plan is calling on two of the world’s ...
By BT Reporter
Oct 6, 2020 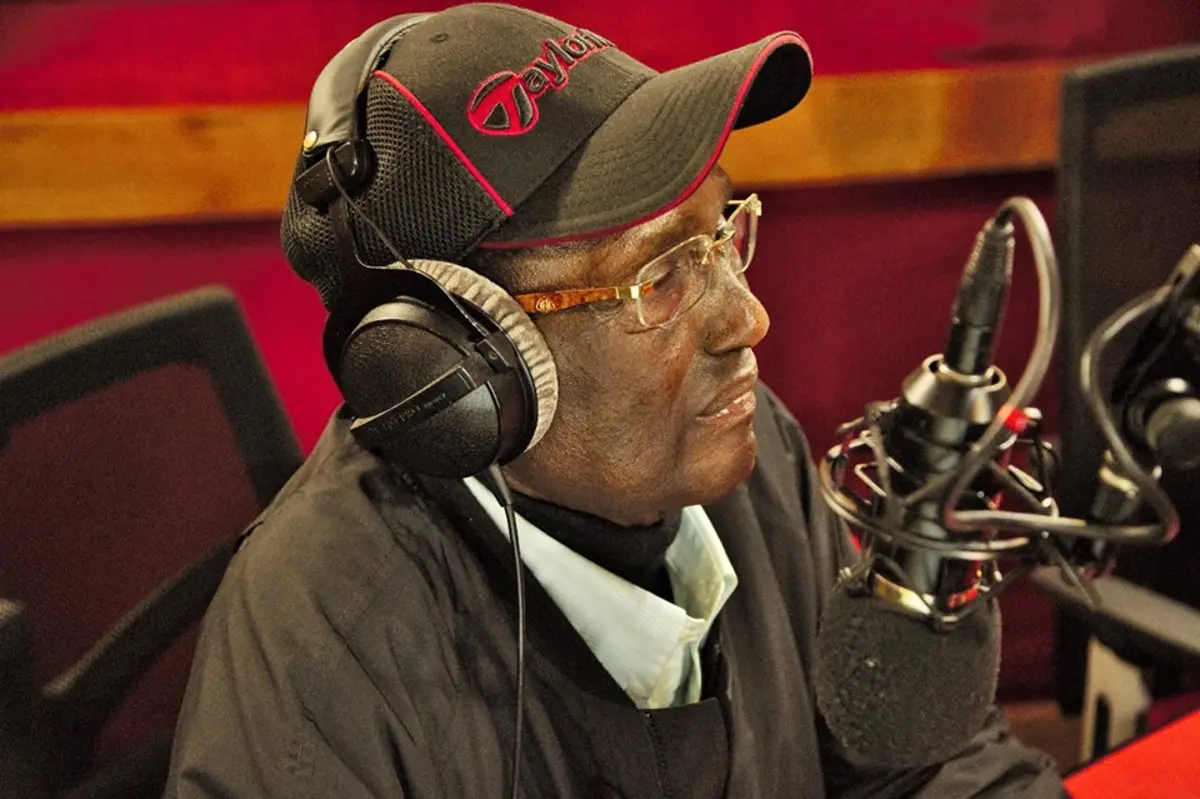 30 Tips From Chris Kirubi That Can Change Your Life Today

As an entrepreneur, a professional worker or self employed, you are always steering through some ...
By BT Reporter
Sep 3, 2020

Your IP address 172.69.63.36 has been flagged for potential security violations. You can unlock your login by sending yourself a special link via email. Learn More