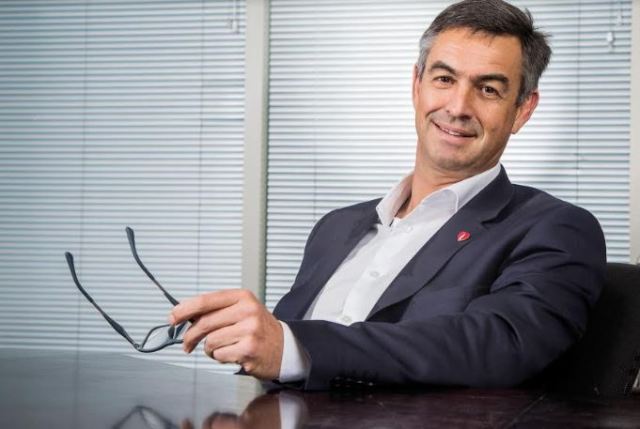 Coca-Cola Beverages Africa (CCBA) has announced the appointment of Jacques Vermeulen, the current managing director of its international division, to the position of Group CEO of CCBA from December 1.

Vermeulen has served as managing director of CCBA’s International Division, which covers all of CCBA’s Africa operations outside South Africa, since July 2016.

He first joined Coca-Cola in 1995 as Head Office Financial Accountant and served in various financial roles both at Head Office and in operations before being appointed as CCS’s Chief Financial Officer in 2008.

In 2010, Jacques was appointed Chief Operating Officer (COO) for the Southern Division of CCS, and was in 2014 appointed as COO responsible for all CCS’s operations.

During this period, he led the business to achieve record sales growth. After a short stint as acting CEO, Jacques was appointed CEO of CCS in September 2015, a role which he occupied until his appointment as MD of CCBA International Division in 2016.

CCBA Chairperson, Phil Gutsche, expressed that in his International Division role, Vermeulen had built a strong business, positioning the company for growth and expansion in Africa.

“Jacques brings his strong leadership and exceptional experience into this role. His appointment serves as evidence of effective succession planning and the development of our internal talent pipeline.

“Jacques’ experience in leading successful businesses in Africa, and the strong relationship he has with our franchise partners, The Coca-Cola Company, will be invaluable in driving growth and expanding CCBA’s footprint throughout sub-Saharan Africa.”

Vermeulen takes over from Doug Jackson, CCBA’s current Group CEO, and a 35-year veteran of the Coca-Cola.