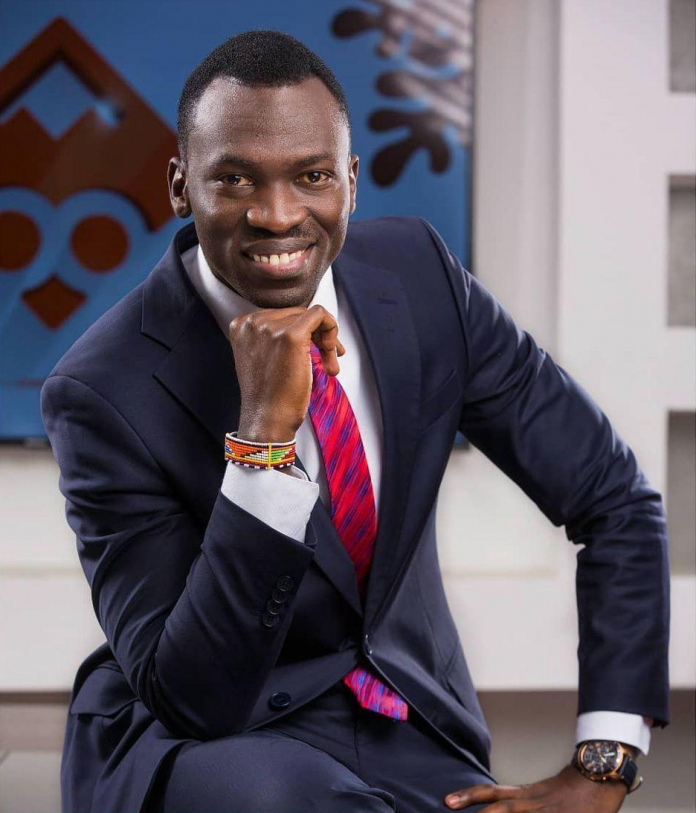 Ramogi will broadcast in the Luo ethnic language, largely targeting the Nyanza region and pockets of Luo speakers in various towns in Kenya. Ramogi TV will become a sister company to Ramogi FM. RMS already runs Inooro TV targeting Kikuyu speakers mainly in Nairobi and Central Kenya. Royal Media Services will now have three TV stations, 14 radio stations and 12 of which are vernacular.

Senior editors from the Luo community working at Citizen TV news and business desks and Radio have recently been angling – and lobbying – for top management jobs at Ramogi TV with the managing director’s position as the top prize. The fact that journalists have risen into media management has emboldened journalists in their quest into the C-suite.

>> Smaller Players Feel The Pinch In Race For Media Talent

Meanwhile, top Citizen TV news anchor Trevor Ombija will be one of the bigshots at Ramogi TV. “In the Luo nation and Kenya as a whole, we mark a new dawn. From the Royal Media Services, we bring you the latest news through reporting from our journalists,” Royal Media Services said in a promotion video.

In the video that has been released by Royal Media Services, the presenters for the new station will include Sharon Ong’ao, Cleophas Oluoch, Joyce Oduor, George Bati, Lydia Okeo, Ochieng Emmanuel, Syprose Okinda and Jael Lieta.

This will not be the first time that Royal Media is using its top Citizen Tv anchors and journalists to promote their local dialect stations. Former top new anchor Michael Njenga was moved to Inooro Tv where he anchors prime time news. Francis Gachuri also alternates between Citizen TV and Inooro, where he hosts a political show every Sunday evening. Ombija is expected to alternate between Ramogi and Citizen TV.

>> 14 Signs That Show You Are Likely To Be a Millionaire

>> What The Morning Traffic Says About You