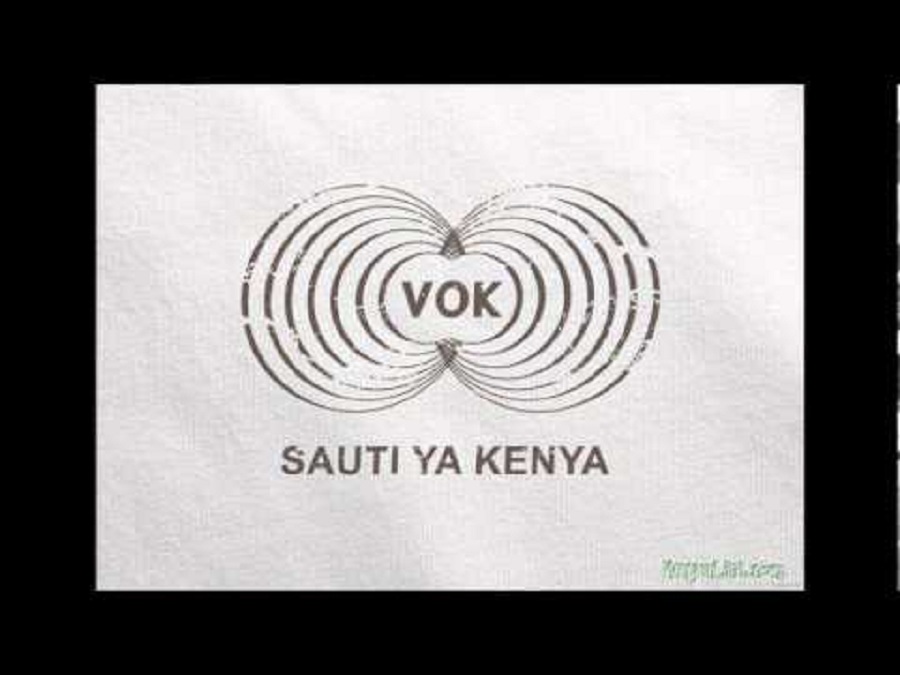 The passing on of two veteran Kenya Broadcasting Corporation (KBC), then known as the Voice of Kenya (VOK), newscasters has sparked an avalanche of nostalgia among Kenyans belonging to Generation Z amid comparisons with the current generation that is more obsessed with image branding rather than professional excellence.

Anaklet Araba and Khamisi Themo are among a rare breed of journalists who dominated the airwaves in the 1980s and 1990s thanks to their eloquence, mastery of language and confidence that left many Kenyans breathless.

As one writer recently noted, unlike the current crop of newscasters that is fond of ‘cat walking’ in the studio and making every effort to impress the day, back in they day, news reading was a serious affair with the anchors reading while seated, with serious looks on their faces.

“News was news in those days because the newscasters were so engrossed in reading news that you could think they were already at the scene of action or they read news with gestures, while some shed real tears, when reading sad and emotional stories. Those were the good old days when all the children wanted to be newscasters. We knew the newscasters’ names by their voices. If it was time of news to be read, there was a great debate on who was favoured that day to read news, but nowadays a newscaster can read news the whole month,” Veronica Onjoro once reminisced in a blog post.

“Each child had a favorite newscaster and you won the bet if your favorite newscaster was the one reading. This also applied to newspapers. People bought newspapers especially Sunday nation and standard so as to read about the late Whispers, Gado and Maddo cartoon, Surgeon diaries and the fiery Kwendo Opanga whose fire has now been extinguished.”

Following Araba’s demise, Odeo Sirari wrote in a long tribute on Facebook: “Anaklet Araba was a reclusive fellow, yet a very gifted broadcaster who had read the news in Swahili with ease for decades. His authoritative baritone was trademark on VOK lunchtime news.”

“When I first entered the KBC Newsroom as an intern way back in 1999, I was received by a polite and smartly dressed gentleman. Back in the day when I was growing up, I used to enjoy listening to him on VoK and later KBC presenting Kiswahili news. His voice was deep and the flow of the Nyerere language was admirable. “Inafuata taarifa ya habari, kwanza ni mkhutasari wake, msomaji ni Anaklet Araba”… and the news started… Then after news, there was Maelezo baada ya habari, and the man brought it out very well. So, when I stepped into the KBC Newsroom, he greeted me. He was seated next to other veterans Mr. Khamisi Themo and Esther Githui. After introduction, he told me, “kijana una kiswahili kizuri sana”… I shyly told him, “ahsante sana”…,” wrote ODM Director of Communications Philip Etale wrote.

“He was a gentleman with very few words. Today I have learnt of his death. I am so saddened to lose a man who help mentor my journalistic skills. He taught me translation from English to Kiswahili. He taught me how to read news and I tried as much as possible to emulate him. RIP Senior Anaklet Araba,’ he added.

Araba was buried on July 7 at his home in Rukunga village, Budalangi in Busia County. He quit the airwaves in 2004.