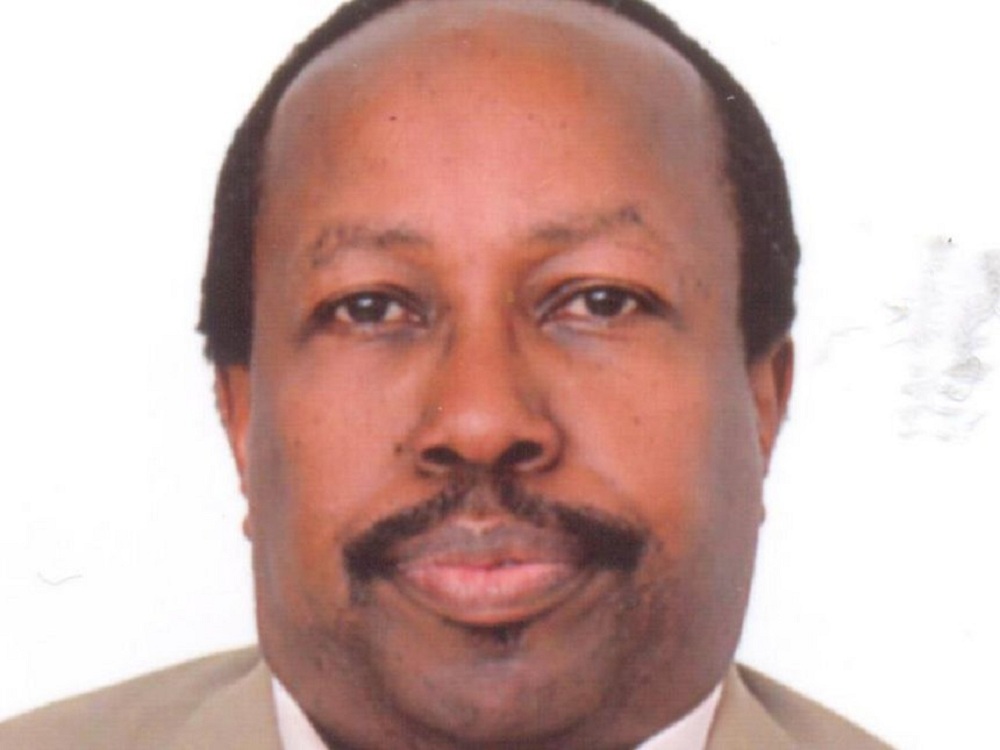 The Kenyan media has lost one of its most respected and experienced editors.

Mathew Gathigira, who died on Tuesday night, was the revise editor at the Star.

A refined editor with a taste for the fine things of life, Matt, as he was popularly known to colleagues, worked in nearly all of Kenya’s media houses in a career spanning four decades.

He was also renowned for reviewing hundreds of manuscripts for book publishers.

Matt suffered a stroke while at home in April. He was treated at Guru Nanak Hospital and discharged to continue with physiotherapy at home before his sudden death.

Star Editor David Makali eulogised him as an icon and mentor to many journalists, saying he will be sorely missed.

Matt honed his skills from his father, Henry Gathigira, one-time editor of the Standard and a pioneer of post-independent Kenyan journalism, alongside Hilary Ng’weno, Peter Githii and George Mbuggus.

Educated in England, Matt’s command of the English language was impeccable. He was among the cream of journalists groomed by the Weekly Review in the 1980s under the tutelage of Ng’weno.

Ngugi, who now teaches journalism at the University of Nairobi, remembered Matt as secretive, well-connected and extremely knowledgeable.

“He was very nocturnal. I never saw him with a girlfriend. Nobody knew where he lived. He would always come to town looking smart,” Ngugi recalls.

“If there is anyone who knew Nicholas Biwott well, it was Mathew.”

“The profession has lost a great mind,” he said.

Standard Group editorial director Joe Odindo said Matt had a brilliant command of the English language and a sharp sense of Kenya’s history.

“He could be extremely irritating but you could not hold a grudge against Matt for long. We will miss him.”

Radio Africa Group’s director of convergence William Pike described Matt as “an extraordinary human being with an encyclopaedic knowledge of Kenyan political history.

“His passing is a great loss to the Star but also to all his friends who will greatly miss his humour, warmth and intellectual curiosity,” he said.