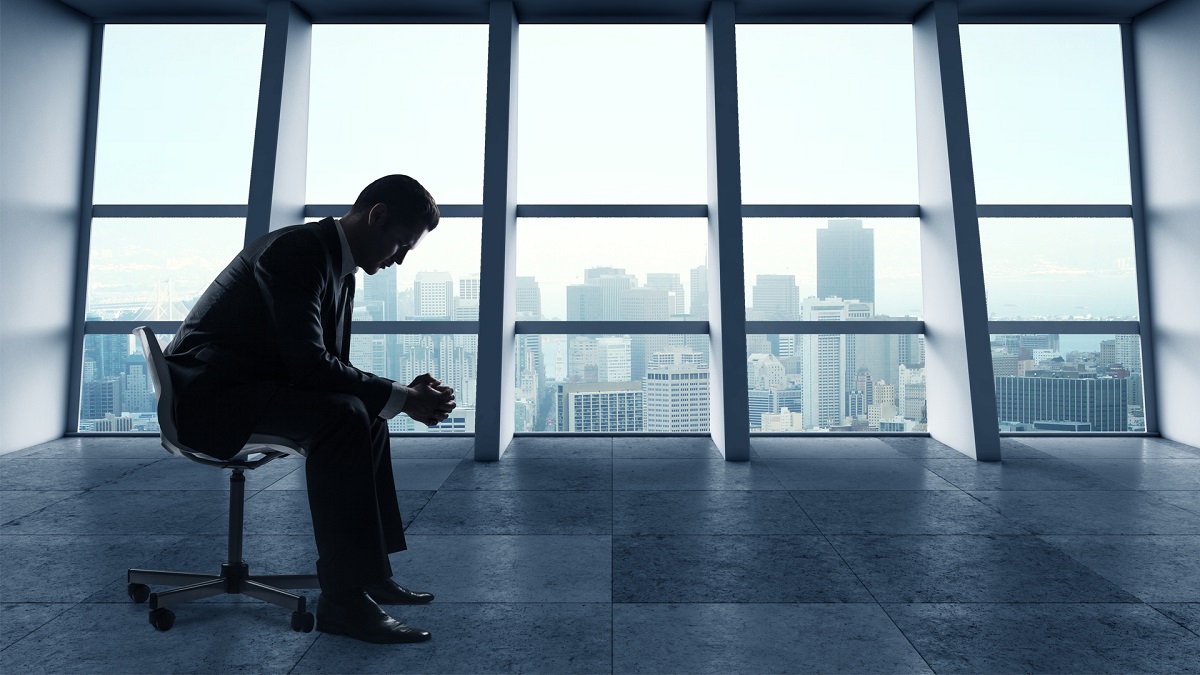 [dropcap]W[/dropcap]hen we enter the last month of the business year, the working days of people in enterprises all over the world tend to have much in common. For junior staff and managers, December is often a wind down, with thoughts turning to the holidays.

The inertia that has been building since October now becomes a brake on new ideas and new actions. ‘Let’s leave that for the New Year’, becomes the prevailing attitude. For the accountants, December can offer a brief hiatus between the budgeting period and closing the annual accounts. But only if budgeting has been done in a timely fashion, otherwise the two streams of work become an unholy struggle in January.

For anyone in sales, or with performance bonuses in prospect, December is a dash to close deals and address collectables.

But increasingly, for the most senior people in business, the December to January period creates pressures no different from those felt during the other ten months of the year. This is because in the modern, connected business world we now have the obligation to be ‘always on’.

London research firm Reputation Leaders conducted a survey of the most senior executives in the FTSE 350 (the London Stock Market’s top performing companies). The study is titled appropriately ‘Lonely at the Top’. In it, researchers quizzed 295 chairmen, executive and non-executive directors about the toll their responsibilities are taking.

There is no formal transition from work to rest. Actually, 92% of those surveyed felt an unshakeable pressure to deal with emails at any time.

These are men and women (still predominantly the former), who wake at around 6.00 and face a 13-hour day. When I read this, I did think about all of us in Africa who wake around the same time and face the same daily duration – but I think we might have to acknowledge that these top dogs face some powerful challenges. So powerful, in fact, that more than a third of them reckoned they could only continue at their present pace for the next one to two years.

Poor sleep is one of the most debilitating factors senior people have to cope with. Even those who gain seven hours sleep a night say they rarely wake refreshed, and 18% facing particular challenges (share price drop, corporate scandal) describe their sleep as bad.

This is aggravated by the ‘always on’ expectation that requires most of them to keep a tablet or mobile phone on beside the bed. They email before sleeping, when they wake in the night and before getting out of bed in the morning.

Doing this means there is no formal transition from work to rest. Actually, 92% of those surveyed felt an unshakeable pressure to deal with emails at any time.

If your own online activity is low key, or even social, you may be reading this and thinking ‘that doesn’t seem so bad, I’m online a lot too.’ But you are not, not in this way. Not in a way that means every keystroke requires a decision, and every decision to be accountable.

Evenings are short, with average departure times from the office around 7.20pm followed by a commute. Or more usually by a business dinner, attendance at an event, or sitting in airline lounges and aircraft cabins. Again, this may sound aspirational and fun to our thrusting younger readers, but wiser heads will tell you it is not. Weekends too have long fallen victim to the demands placed on this group, with 65% saying they are under pressure to work for some time on most weekends.

ALSO FROM THIS AUTHOR

>HOW TO WELCOME A NEW STAFF ON BOARD

So, is executive stress and its attendant risk of burnout with us here in Africa? I would say most definitely yes. In Africa we have embraced our new found connectivity with relish, and our stronger business leaders have often been schooled abroad or exposed to the demands of international business cultures.

In my experience, business leaders are even more isolated in Africa than many of their global contemporaries. They often sit atop hierarchical structures, very distant from middle management and completely absent from the working lives of their staff. They sometimes focus too strongly on their board and shareholders, when far more important audiences exist out there in the market, and inside their own companies.

In my view, you will only be alone at the top if you refuse to involve others.

Join Chris Harrison on this and other discussions about business, brands and behaviour by liking The Brand Inside Africa on Facebook

READ: FIVE SIGNS YOU ARE SLEEPING ON A BAD MATTRESS