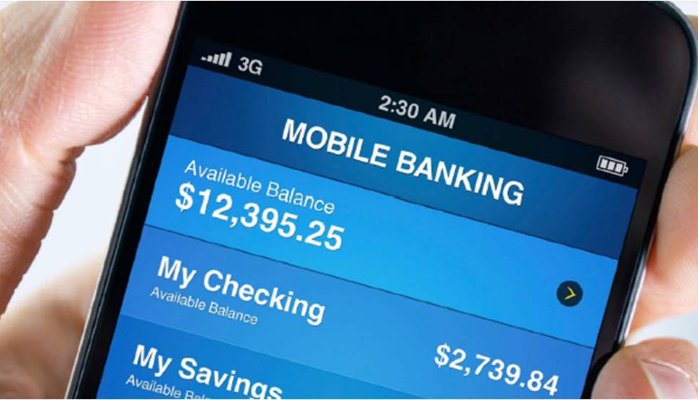 [dropcap]T[/dropcap]here’s great excitement in Africa about technological leapfrogging. And so there should be. This is my third decade on the Continent, and it’s clear to me that the enabling power of technology is propelling us forward faster than ever before. But let’s be wary of regarding it as a universal remedy. And let’s remember to preserve humanity in the character of the brands we create.

One of the region’s emerging supermarket chains is currently embarking on a bold programme of differentiation. New look stores; and some really good evolution of their wine and delicatessen offerings is already attracting valuable customers. They also advertise online shopping and home delivery. These are all things that attract a busier and more moneyed middle class. But they have to work.

Last week a friend of mine ordered an emergency shopping list by phone. Emergency these days being defined as being on the way home from work and having forgotten to do anything about the evening meal. How times are changing.

Can you deliver on time?

The ordering process went well, with speed and clarity. Until the customer asked when she could expect the delivery. She was surprised to be told two hours. Surprised because the store she was talking to is less than a kilometer from her house. The reason, it transpired, was that her local store was not set up to do home delivery. So orders captured by them had to be fulfilled from a larger shop further way.

That’s perfectly understandable, but the brand had not explained that to the customer. Which in turn meant that a person had to. When your staff have to explain system parameters that disappoint the customer it a) demotivates them and b) annoys the customer. So before you make a broad claim, make sure that somewhere relevant to the customer (in store for example) you clarify the caveats.

To provide an interesting contrast, my friend then rang her local Italian restaurant. She’s a frequent customer for their pizza deliveries, and they recognised her. So, having the chutzpah of latter day Golda Meir, she asked them if they could help her out with a loaf of bread and some milk. They agreed, and 15 minutes later the essential items were on her kitchen table.

I very much doubt that the pizza restaurant wishes to get into the grocery business. But I highlight the incident here as it shows what value the human dimension can add. Competent human staff members recognise and value customers as individuals. Technology sees us all in binary terms.

I could apply similar observations to the banking industry, but I’d need to bite my tongue a bit.

There are few things that make you angrier than your hard-earned money being handled by people who really don’t care about you.

Technology gives bank staff the perfect opportunity to de-personalise their service even further. It seems to me that the more money banks invest in technology, the worse the service experience they provide. Modern banks are all built around a Central Banking System, a kind of automated Mammon. Sometimes that machine draws all the attention away from the customer. Then it protects itself further by encouraging customer communication via phone.

ALSO BY THIS AUTHOR

> IS YOUR COMPANY HOSTAGE OF SEX SPIES

I don’t know about your experience, but for me this usually means being called repeatedly from a series of phone numbers I don’t recognise. And when I say repeatedly, I mean six or seven times in a row, regardless of how often I reject the call. Clearly the person on the other end has no concept of the way people are wary of unknown numbers. Or of how inconvenient it might be to be called until you finally break down and answer. Technology applied without sensitivity or relevance is a harsh tool.

My current bank has this problem, as it has become bigger and more successful, it has become markedly less convenient. Which is ironic, as its success as a brand was built upon reducing customer anxiety.

Africa has humanity by the bucket. From the highest to the lowest, our populations practice greeting and welcoming the most intractable stranger. We have not yet lost a genuine interest in the individual. In the value of a conversation; in the satisfaction of a good deed performed or a kind word spoken.

In this new era of technology-enabled brands, Heaven forbid that we part company with that.

Join the conversation with Chris Harrison at Compay Cultures blog

NEXT: QUALITIES THAT WIN THE HEARTS OF MODERN EMPLOYERS