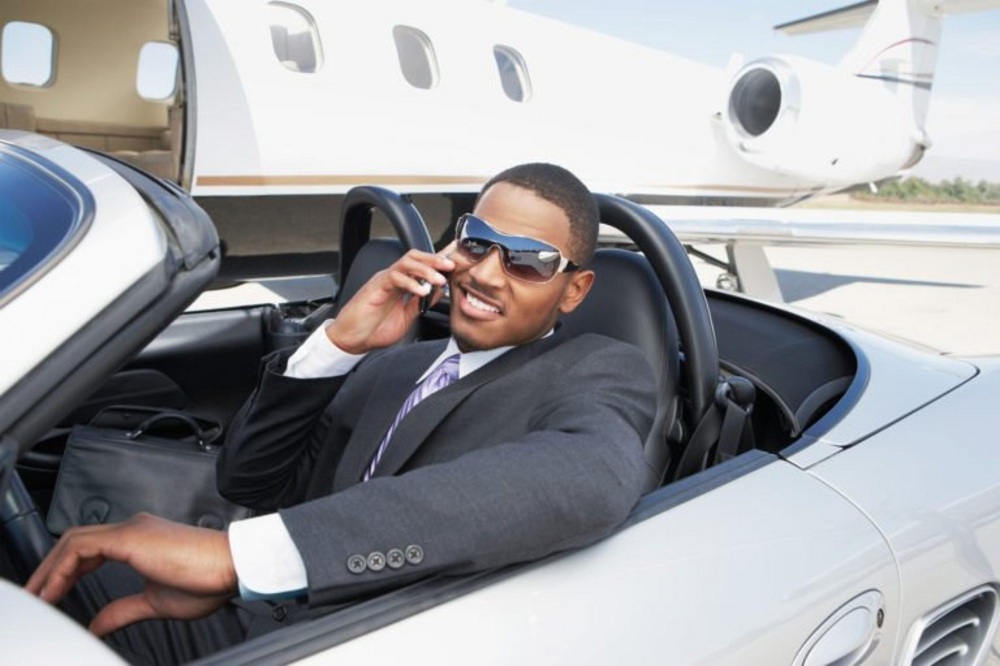 In Africa, South Africa has the highest number of individuals with assets valued at US$5 million or more, followed by Egypt with 4,180. Nigeria has 3,730 individuals in this wealth bracket, Tanzania 250, Zambia 140, while Uganda has less than 100.

The majority of wealth advisors in Kenya (81%) expect their clients’ wealth to increase in 2018, with only 5% anticipating a decline. The increase in wealth is largely attributed to improved political and economic conditions in the country, as well as performance of property investments and high-net-worth-individuals’ (HNWIs) personal businesses.

Ben Woodhams, Managing Director at Knight Frank Kenya, said: “This expectation of increased wealth
underlines the confidence that Kenyan HNWIs have in the future economic performance of the country.”

The top sectors generating wealth for Kenyans are retail businesses (18%); finance, banking and investment (18%); industrial businesses (8%); and manufacturing (6%). The majority of Kenya’s affluent are self-made (56%), 5% have inherited, while 39% have made wealth both from inheritance and their own enterprises.

The Attitudes Survey, which collated responses of 500 of the world’s leading private bankers and wealth advisors, consistently showed that passing wealth to the next generation remains a major concern for the wealthy globally.

Andrew Shirley, Editor of The Wealth Report, said: “Fear that their children will fritter their inheritance away, the worry that passing on too much too soon will dampen their offspring’s entrepreneurial spirit, or simply concerns about how to treat siblings fairly—all weigh on their minds.”

Indeed, most Kenyan HNWIs have yet to put robust succession plans in place, with only 40% of respondents to the Attitudes Survey in the affirmative. This is the lowest percentage of succession preparedness worldwide, against a high of 65% in the US, global average of 53% and Africa’s 47%.

“This highlights the scale of the issue (succession planning concerns) and helps to explain why private banks and wealth advisers are putting so much effort into helping their clients with succession planning,” the report states.

On education, 49% of the respondents from Kenya said their clients send their children overseas for education.

The majority of wealth advisors (67%) expect the percentage to increase. Wealth managers and advisors said 18% of Kenyan HNWIs already have a second passport or dual nationality, which is lower than the global (34%) and Africa (28%) scores. Only 16% are considering to acquire second passports or dual nationalities—but even this is still lower than the Africa average (27%) and global (29%).

The low percentage is explained by the insight that most Kenyan HNWIs do not intend to emigrate permanently to other countries, with only 6% of wealth advisors affirming this compared to 21% globally and 19% in Africa. This reflects well on their confidence of the country’s economic future.

On philanthropy, Kenyan HNWIs are most likely to support causes in education and environmental issues (50%), job creation/training (39%), disaster/relief emergencies (28%), social issues (equality/human rights) and healthcare/disease control (17%). Education is the top preference globally at 54% and 58% in Africa. Most wealth managers (83%) feel that their Kenyan clients’ philanthropic activities are increasing.

What To Expect When You Settle Debts