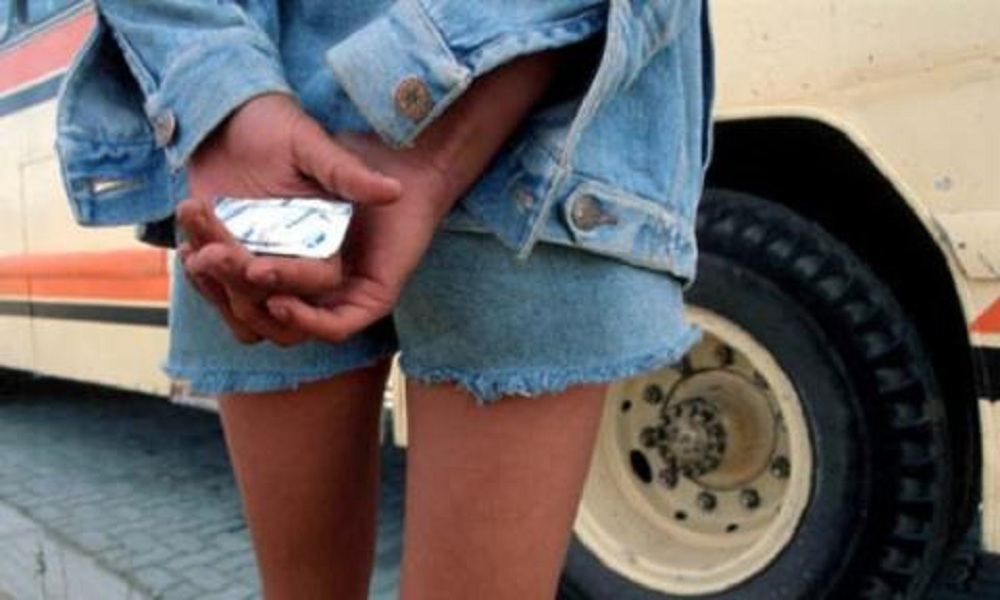 [dropcap]S[/dropcap]ex is a means of earning money for some young people in Kenya as jobs do not come by easily, the British Council has reported. According to its ‘Next Generation Kenya’ report, young women and men who took part in a study termed finding employment their biggest personal concern, with a rating of 67%.

The report stated that within the overall pattern of a system rigged against youth, there are worse prospects of accessing decent work for women, people with disabilities and people from unfavoured ethnic groups. Young women, it noted, are less likely to find jobs and are more vulnerable to workplace abuse including that of the sexual kind.

Youth Alive Kenya chairperson Jacqueline Mathenge said though the issue of sexual abuse was not a key part of their questionnaire, many young women said they had been forced to exchange sex for employment.

This was the case across the country so concerns arose, Mathenge said. She added majority of the youth told them that lack of formal employment forced them to accept sexual relationships for work or that they offered themselves for leisure.

The report indicated that many women have sexual intercourse to satisfy their needs. “In a context where other pleasures are not affordable, sex is a diversion,” stated the report released on Thursday.

“You know you should not (have) sex but it’s one of the (few) fun activities in Turkana…” a woman aged 16 told the researchers. 40% of the respondents cited financial difficulties, with substance abuse and lack of access to good education as their main challenges. The report stated that sex is also a business option for solutions to daily financial worries.

Many young people in the focus group said cases of payment for sexual favours were common in their communities. “This occurs along a spectrum, from full time prostitution to sponsorship, where young women are paid by male partners for regular sex. (These are) partly commercial and partly romantic relationships,” the report stated.

These practices are widely accepted in communities where parents often turn a blind eye to the activities that their children, especially daughters, engage in. This is because they take cash to struggling families.

Those who took part in focus group discussions told the researchers that unemployment breeds recklessness and increases the risk of early pregnancy and STIs. 19% cent of those interviewed said early pregnancies made it difficult for them to find jobs.

A 12-year-old woman from Siaya said: “At around 12 years (of age), most people have around five sponsors; one for shoes, one for facial products, one for hair and a genuine one. You marry the genuine one.”

The research involved door to door visits and took place across the country from September 2017 to February. It involved 4,014 respondents aged 15 to 24 and had a margin error of +/-1.5% and a confidence level of 95%.

The researcher said that majority of Kenyan youths in this age group are worried about the massive unemployment situation. 71% of the respondents said they were willing to emigrate to other parts of the world in search of better jobs, while some want to live in other parts of the country, towns in particular.

NEXT: 12 most enjoyable business lessons you can learn from sex