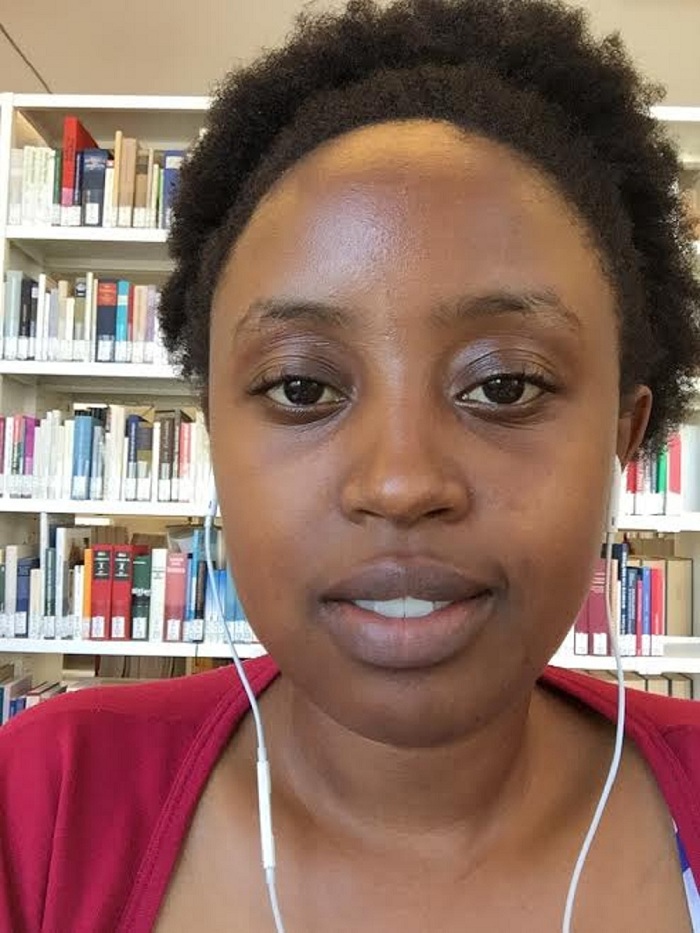 Business Daily has lost yet another reporter after Muthoki Mumo left Nation Centre on Wednesday barely a week after it was reported that senior reporter Mugambi Mutegi was also on his way out to join the Competition Authority.

Though she did not indicate where she is headed to, her goodbye letter implies she could be joining the public relations world.  “This email is also fair warning to expect a call from me, bothering you about one thing or another, in the near future. Kenya is small and Nairobi is even smaller so you have no chance of avoiding me…” she wrote.

Muthoki was previously a freelance journalist before joining NMG in November 2011. Muthoki used to write on  on technology and telecommunications. She has a Bachelor of Arts degree in Journalism. She also holds a Master of Arts degree in media and globalisation jointly awarded by the University of Hamburg and Aarhus University.

She also had specialised knowledge of economic affairs and the integration of the East African Community.

Here is her email to colleagues:
“Dear Friends,
Today is my last day as a reporter with the Nation Media Group. I wanted to write this email not to bid you farewell but to say thank you. This company was my first professional home and I could not have chosen a better place to learn about journalism, or the world, than the Nation Media Group. Thank you for sharing your story ideas, your editing skills, your jokes, your patience, and your food (Doreen especially).
Thank you for laughing with me and even letting me cry when it was needed. Thank you for allowing me to be a part of your (professional) lives.  I walk away from the Nation Media Group with invaluable lessons and experiences.
But as I said this is hardly goodbye. This email is also fair warning to expect a call from me, bothering you about one thing or another, in the near future. Kenya is small and Nairobi is even smaller so you have no chance of avoiding me…
Thank you very much and I hope to see you around.
Sincerely,
Muthoki Mumo.“

Business Daily – or BD as it is called in media circles – has been hard hit in recent months, losing promising young talent to the competition, government, PR agencies and the corporate world. The exodus has left its editors in a fix especially given the fact that there is a short supply of business writers in Kenya’s media.

Though Muthoki is not a beneficiary of the in-house training programme, BD has been spending a fortune training young journalists only for them to be picked up by mostly PR and communication agencies. With no let up in the exits, Nation Media Group may reconsider its in-house training of writers at its Media Lab, which was in 2016 moved to Aga Khan University.

Standard Inc, the in-house programme at the Standard Group has also been suffering a similar fate.

Also to leave was Stellar Murumba, the young journalist who broke the Ksh5 billion Afya House mobile clinics scandal, after she landed a job as a project manager at Code for Kenya, a non-partisan civic data and civic technology organisation led by former Nation News Editor Catherine Gicheru.

17,000 Jobs on Offer as Counties, EU Roll Out AgriBiz Program

Nairobi’s Next Governor? Sakaja Throws Hat in the Ring for 2022