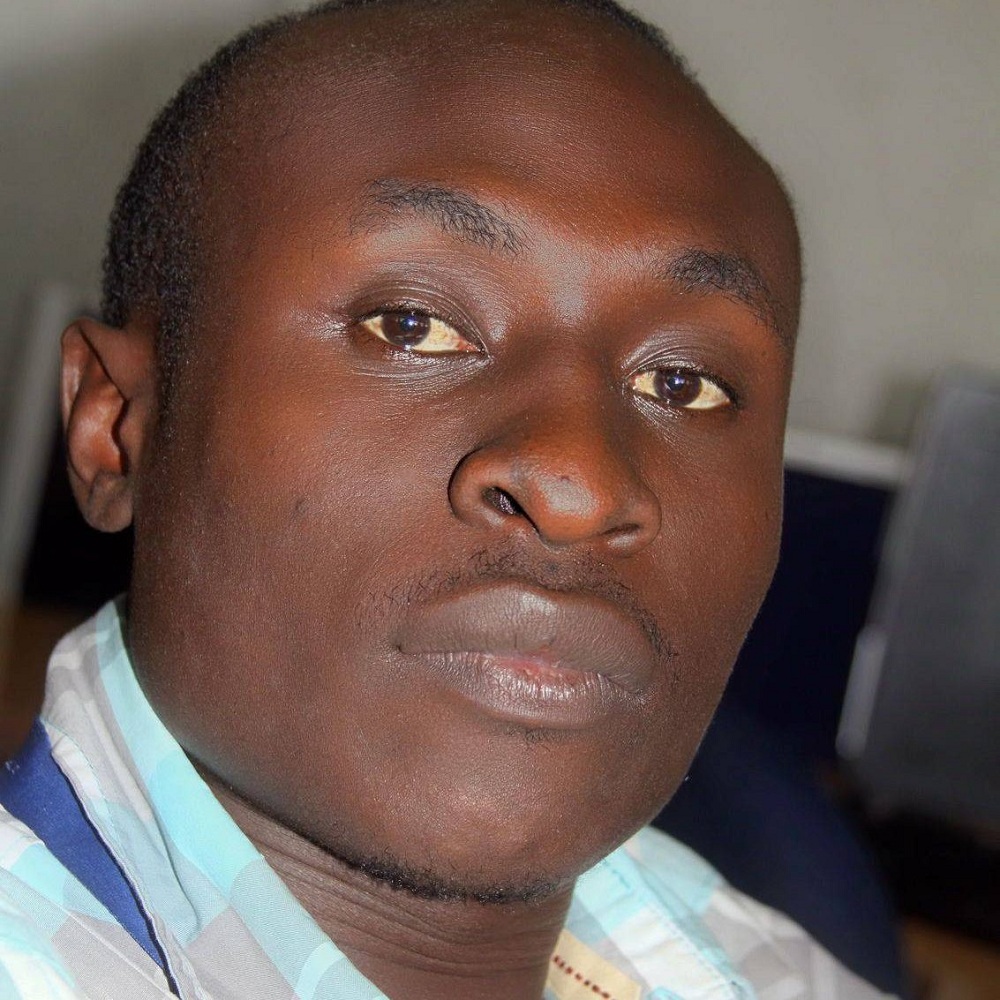 Police have summoned Standard journalist Vincent Achuka over a story he did that exposed a security breach on the Jomo Kenyatta International Airport (JKIA)’s airside by an aircraft company operating on the Mogadishu route.

According to summons seen by Business Today, Achuka was facilitated to access of an airport facility by security officials of Kenya Airways on 23/02/2018 without getting access permits from the airports operator, Kenya Airports Authority. He is required to report to the JKIA police station on Friday, March 16, 2018.

According to the letter seeking to have Achuka compelled to appear before the JKIA OCS, he will be required to shed light on circumstances of his entry at the vital state installation.

However, Media Council of Kenya and the Kenya Union of Journalists (KUJ), through its CEO David Omwoyo and secretary general Erick Oduor respectively, have protested, terming the summons harassment and intimidation of the journalist.

Omwoyo says since Achuka is a fully accredited journalist, the police should take the matter to the council to be deal with the Code of Conduct for the Practice of Journalism in Kenya.

The Standard has previously denied it was facilitated by KQ staff to do the story, which led to the suspension of the permit given to Jetways Airlines — a local carrier — which was said to be running unchecked operations in its miraa exports to volatile Somalia leading to protests from the national carrier. Two of its staffers were arraigned in court to face trespass charges.

The publication of the story caused a storm and Inspector General of Police Joseph Boinnet personally led a team to investigate the incident. There were fears the security breach could lead to the downgrading of JKIA’s Category 1 international status and put in jeopardy’s planned direct flights to the US.

“It is disheartening that the police continue to threaten the independence of journalists, under the guise of airport security. Vincent was covering an official function at the airport with the relevant security clearance. The protection of journalists on duty and more so, their sources is paramount and we, therefore, condemn the summones and call on police to withdraw them immediately,” said Omwoyo.

In its statement, KUJ says Achuka’s alleged offence is demonstration that East Africa’s biggest and busiest Airport is in the hands of incompetent people, who fleece taxpayers every month in salaries only to sleep on the job.

“Mr Achuka, has demonstrated bravery, an important ingredient of investigative journalism, by verifying information given to him by his sources to ensure the story is accurate and factual. We wish to advise Kenya Airports Authority and Kenya Airways, who are the main complainants in this matter, to demand accountability from their officers, charged with responsibility of securing our airports and licensing of users instead of training their guns on messengers,” said Oduor.

He added that if indeed Mr Achuka was able to access the airside of the airport for the purposes of corroborating his facts, then the real culprits who have abdicated their duties must be called out.


“Kenya Union of Journalists is in solidarity with Mr Achuka, who has heeded to the calling to go out of his way, despite risks involved, to inform the public the existing security lapses at the airport. Kenya police and other security personnel at the airport should appreciate Mr Achuka’s work, and use it to seal loopholes that can lead to serious consequences on the status of JKIA as a category one airport,” said the KUJ secretary general.

“Last but not least, we congratulate Mr Achuka for the bravery, and bringing to the attention of Kenyans security lapses at Jomo Kenyatta International. We urge him to do follow-ups. It is so yesterday for any parastatal or police officers to believe that summoning journalists to record statements will restore order at JKIA’s cargo terminal.”