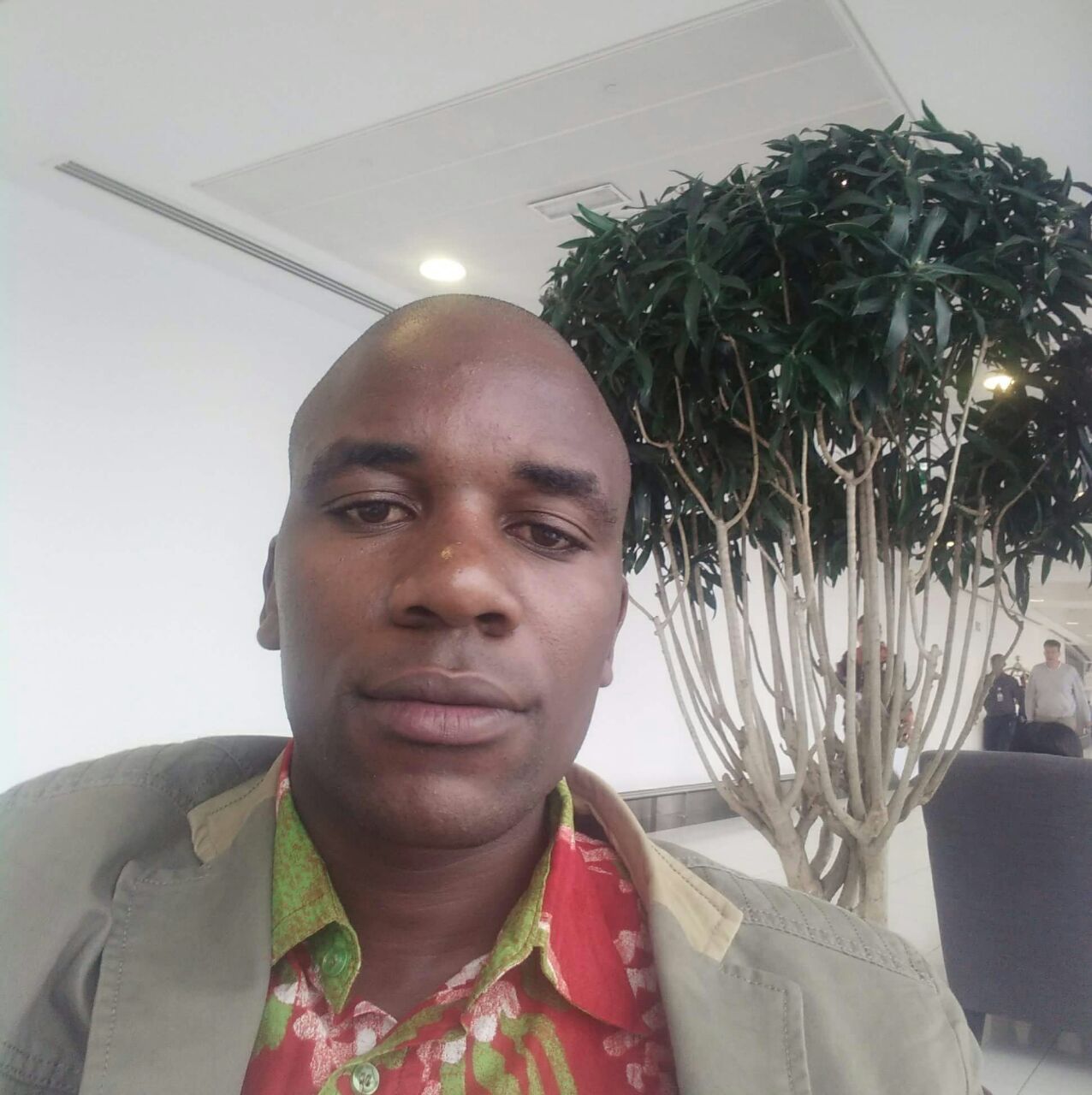 A Kenyan student traveling to Columbia for further studies was abandoned by Etihad Airways in the United Arab Emirates (UAE), where he was stranded for two days, before being forced to cancel his trip and travel back to the country. Twenty-five-year-old Douglas Nyongesa Wekesa says he was abandoned by the airline on 16th April after he left Nairobi for Medellin, Columbia, due to an undisclosed reasons, despite having valid travel documents and travel tickets he had booked a year earlier with Etihad Airlines.

Mr Nyongesa, a Catholic studying priesthood and a senior Seminarian with Yarumal Missionary Society,  was heading to Columbia to study theology after completing a three-year course in philosophy at the Consolata Institute of Philosophy.

READ: SUDDENLY, LIFE GETS HARD FOR CEO WHO EARNS A MILLION PER DAY

He says he has a one year Columbian Visa. In a protest letter to Etihad Airways, Mr Nyongesa reveals the ordeal that has delayed his travel to Colombia.  “On 16th of April 2018 was my travel day and at the check-in all my travel documents were approved and the Etihad staff issued me with two tickets – one from Nairobi to Abu Dhabi and the other one from Abu Dhabi to Madrid, where I was to connect with Avianca Airlines to Medellin Columbia,” he says.

When he landed at Abu Dhabi, he says his tickets and passport were confiscated by the airline staff, causing him to miss his flight to Madrid. “Upon my persistence and after a long struggle waiting for two hours they told me that my route was invalid and I needed a transit visa to Spain,” he said.

The Spanish Embassy in Nairobi clarified to Mr Nyongesa that Kenyans on transit in Spain do not need a visa. At Abu Dabi airport, he was given two options: fly to Colombia through Istanbul, Turkey or be deported back to Kenya.

He did not have the money to fly to Turkey nor the permission from his superiors to change his route. “Etihad also refused to help me go back to Nairobi as they retorted that it was not their responsibility. Neither were they ready to help me out. The officials threatened to detain me if I could not leave the airport within 24 hours,” he said.

On May 8th, Etihad responded to Mr Nyongesa saying there was a problem with his document verification process at Abu Dhabi Airport.

“I have investigated your concerns with our Document Verification team in Abu Dhabi and our findings show that you were unable to provide satisfactory response to our security profiling. It is mandatory for us to conduct a thorough document verification check on all guests, and our staff was carrying out the requirements of their role,” said Ms Dhanya Shabin, guest relation officer at Etihad.

SEE ALSO: EIGHT FINANCIAL HABITS YOU SHOULD ADOPT WHILE YOUNG

This forced Mr Nyongesa’s relatives and his superiors in Nairobi to book him on Ethiopian Airlines back to Nairobi. Unfortunately, Etihad still held his luggage in Abu Dhabi which too a week to follow-up.

The family wants the airline to refund Yarumal Missionary the money that it paid for the air tickets. “All we want is justice. Douglas who is my student was treated unfairly.  I have always booked with Etihad Airways through Ocean Air travel agencies here in Nairobi,” said Fr Jairo Alberto who is in charge of Yarumal Missionary in Kenya.

Mr Nyongesa’s elder brother, Chrispinus Wekesa, wondered why they were willing to fly him through Turkey yet it claims he had a questionable security profile.  “Does it mean Etihad takes people who do not satisfactorily respond to their security profiling to Turkey and not any other place?” Mr Wekesa posed.