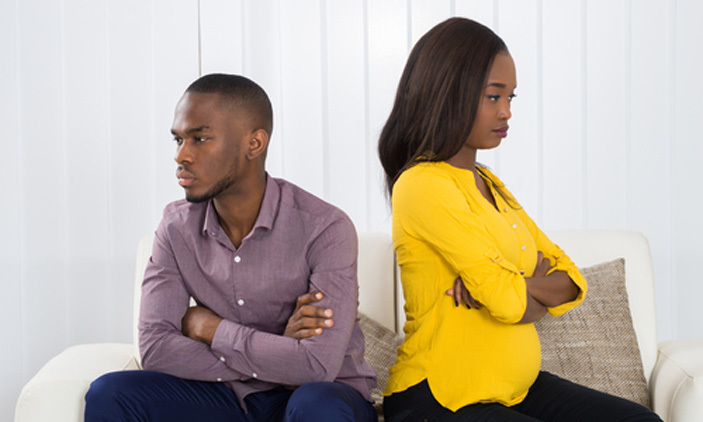 [dropcap]W[/dropcap]omen whose marriages break down have reason to smile after the Supreme Court, in a precedent-setting ruling, left intact a decision giving them the right to seek payments from their ex-husbands. The ruling delivered Friday is a major blow to husbands as they are now obligated to pay alimony to their estranged wives — regardless of whether the women have moved on or not.

If unchallenged by a fresh suit, the decision could potentially open the floodgates for lawsuits from women seeking upkeep. The court had been had asked to decide whether it is discriminatory for a man to maintain his estranged wife, even when he has not sired children with her — in a case involving a couple embroiled in a matrimonial dispute.

But the judges were not satisfied that the matter can be classified as one of national importance warranting their attention. Rather, they said it was a private and personal issue that should rest upon determination by the Court of Appeal.

In dismissing the case, they said: “We find that this appeal has nothing or little to do with the interpretation or application of the Constitution, as contemplated by Article 163(4) (a). This is a family dispute in which the main issue of contestation has always revolved around the award of alimony. At no stage has it transmuted into a constitutional question. This finding leads to the inescapable consequence that this appeal must be struck out for want of jurisdiction.”

They declined to reverse a 2015 ruling of the Court of Appeal sitting in Malindi that a deserving spouse should be supported at the standard of life he or she was used to at the time of separation.

That court was also of the view that the financial capacity of the spouses has to be considered before the court makes a finding as to whether a spouse ought to pay maintenance.

Justices Milton Asike-Makhandia, William Ouko and Kathurima M’Inoti ruled in a dispute between a British couple, Charles Michael Angus Walker Munro and his former wife, Pamela Ann Walker Munro.T hey stated that that there is no legal requirement that an affidavit of means must be instituted as such before it can be used in evidence in court.

“What is required is sufficient information or material regarding a spouse’s income and expenditure to enable the court to determine the issue one way or another,” they ruled.

In the case, Munro had appealed a decision requiring him to pay his estranged wife maintenance. The couple married on May 31, 1997, in the London Borough of Richmond upon Thames, England. Each was going through a second marriage after their first marriage ended up on the rocks.

Munro, who is a Kenyan by birth, and Ann Walker Munro lived and cohabited at various addresses in England until in or about 2007 when they relocated to Kenya and settled in Kilifi county. The marriage appeared rosy until March, 2009, when Munro left Kenya for England, ostensibly to attend a wedding — but never to return home.

As if that was not enough, the tycoon also stopped sending money for his wife’s maintenance, welfare and upkeep. She lodged a petition for the dissolution of the marriage in February 2009. She also sought alimony, pending determination of the suit, in the sum of Sh250,000 per month.

In opposing the claims, Munro had told court that it was unfair for Ann to claim upkeep from him as she had more than adequate assets of her own with which she could meet her expenses. 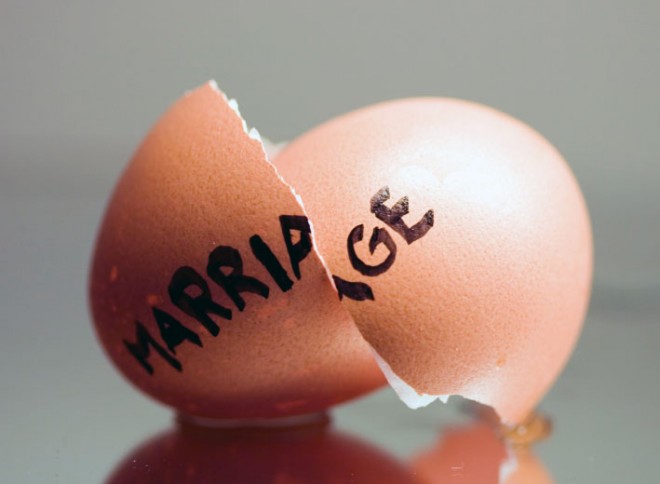 The money was to be payable from April 2010 until the suit was heard and determined. In their decision, the judges were of the view that from the evidence on record, the man lives large and his lifestyle is opulent.

READ: NATION MEDIA BEATS KBC AT ITS OWN GAME IN WORLD CUP RIGHTS

“He can afford ocean cruises and Valentine trips out of the country, has three trusts in his favor, out of which he draws substantial amounts of money, sold a ‘matrimonial house’ in England for a tidy sum, out of which 500,000 pounds is still being held by his solicitors.”

There was also evidence of large sums of money being credited into his Drummonds account. The judges held that the fact that he abandoned his wife, a foreigner, is the more reason that he should maintain her at the same level as when they were cohabiting and before the desertion.

“The appellant cannot be heard to say that if the respondent was marooned here she should make her way back to her motherland. We think that such submission is outrageous, offensive and heartless. The appellant brought her here and must therefore play ball.”

The judges said they were satisfied just as the trial court that on the material on record, the court was not at all disadvantaged in assessing the maintenance payable. Munro will now be paying his estranged wife close to Sh9.8 million.  – CAROLE MAINA / THE STAR