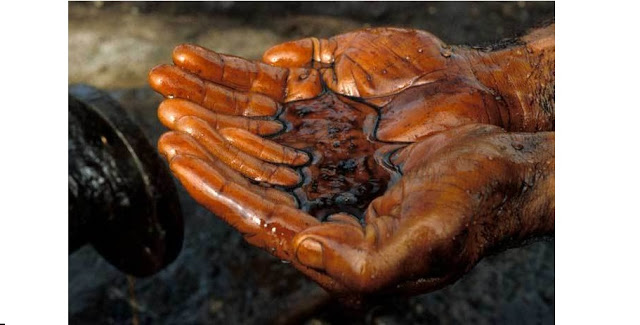 Tullow Oil says it has begun to market Kenya’s low sulphur oil ahead of its first lifting into the international market under the Early Oil Pilot Scheme (EOPS), adding initial reactions have been very positive.

While announcing its 2018 full year results, the British giant says it has so far transported over 70,000 barrels of oil to Mombasa by truck with the maiden lifting of the crude oil expected in mid-2019. The first oil export is expected in 2022.

“The first truck arrived at the refinery in Mombasa on 7 June 2018, where the oil is being stored for future export. The trucks are currently transporting approximately 600 bopd and this is expected to increase to 2,000 bopd once the EOPS is fully operational in April 2019. So far, over 70,000 barrels of oil have been transported to Mombasa. A maiden lifting of Kenyan crude oil is expected in mid-2019. Tullow has begun to market Kenya’s low sulphur oil ahead of this first lifting with initial market reactions being very positive,” it said in its financial statement.

The transfer of the crude oil from Turkana to Mombasa by road was flagged off by President Uhuru Kenyatta on June 3 last year.

Tullow says several critical tasks must be completed to reach a Final Investment Decision by year end. These tasks include completing commercial framework agreements with the Government of Kenya and finalising Front-end Engineering and Design (FEED) studies for the 800 km pipeline in the first quarter of 2019 and concluding agreements over land title and water supply with the government and submitting both the upstream and the mid-stream Environmental Social Impact Assessments (ESIAs) in the second quarter.

Work on key workstreams relating to FEED and ESIAs of the upstream and pipeline commenced in mid-2018. Extended injection and production testing also took place with results in line with expectations.

Tullow says dynamic data from these tests has materially assisted with the development plan for the Foundation Stage. Key upstream components such as well count, well spacing and CPF design are now well defined.

“This year the East Africa team will be driving hard towards two Final Investment Decisions on our East African projects which have the potential to deliver over 50,000 bopd of net production to Tullow by the early 2020s. We are making good progress in both Uganda and Kenya and are focused on delivering on the growth potential that these projects offer,” Mark MacFarlane, Executive Vice President for East Africa, said.

READ: WHY MEDIA CEOS ARE AT WAR OVER AUDIENCE RATINGS

“Tullow has worked hard over the past few years to become a self-funding, cash-generating business with a robust balance sheet, low-cost assets and a rigorous focus on cost and capital discipline. This has allowed us to set a clear capital returns policy which will start with the 2018 final dividend announced today. Our high-margin producing assets in West Africa, substantial development assets in East Africa and exploration licences in industry hotspots provide Tullow with a strong foundation for growth in the years ahead,” CEO Paul McDade commented.