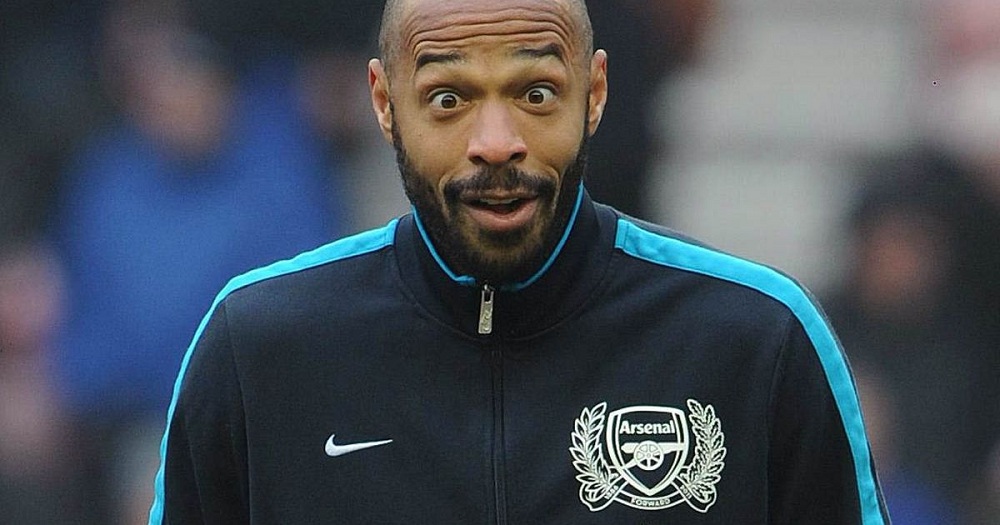 East Africa Breweries Limited (EABL), through its Guinness brand, has partnered with legendary footballer Thiery Daniel Henry in the Guinness Made of Black programme.

The partnership will see the Arsenal legend visit Kenya in December to launch a community pitch in Ndakaini, drum support for the programme, as well as solidify the Guinness brand market share in Kenya.

Henry is famous for his time at English Premier League Club Arsenal where he was part of a team that won two league titles and three FA Cups as well as leading his team to the 2006 UEFA Champions League Final in his role as a captain. The former Arsenal and Barcelona forward is the current second assistant manager of the Belgium national team.

“This will be my first visit to Kenya and I am so excited to work with a globally renowned brand like Guinness. I have heard a lot about the huge passion for football that exists there(Kenya). I can’t wait to arrive and meet all the dedicated football fans and hear their stories,” said Henry.

Announcing the partnership, the Head of Beers at Kenya Breweries Ltd Ms Janice Kemoli said that the brewer will also be running other promotional programmes between October 3rd and December 18th, when Thiery Henry will be visiting Kenya.

“Another Key aspect of this programme is our new national consumer promotion. As a result of this partnership, 12 Guinness consumers will get a chance to win Ksh 1 million each and to watch a football match with Thiery Henry later this year in a consumer promotion dubbed ‘Be a Front Row Fan’.

Guinness joins other Kenyan brands partnering with European footballers and clubs to market their brands, among them betting Company Sportpesa who are the official sponsors of  Everton.