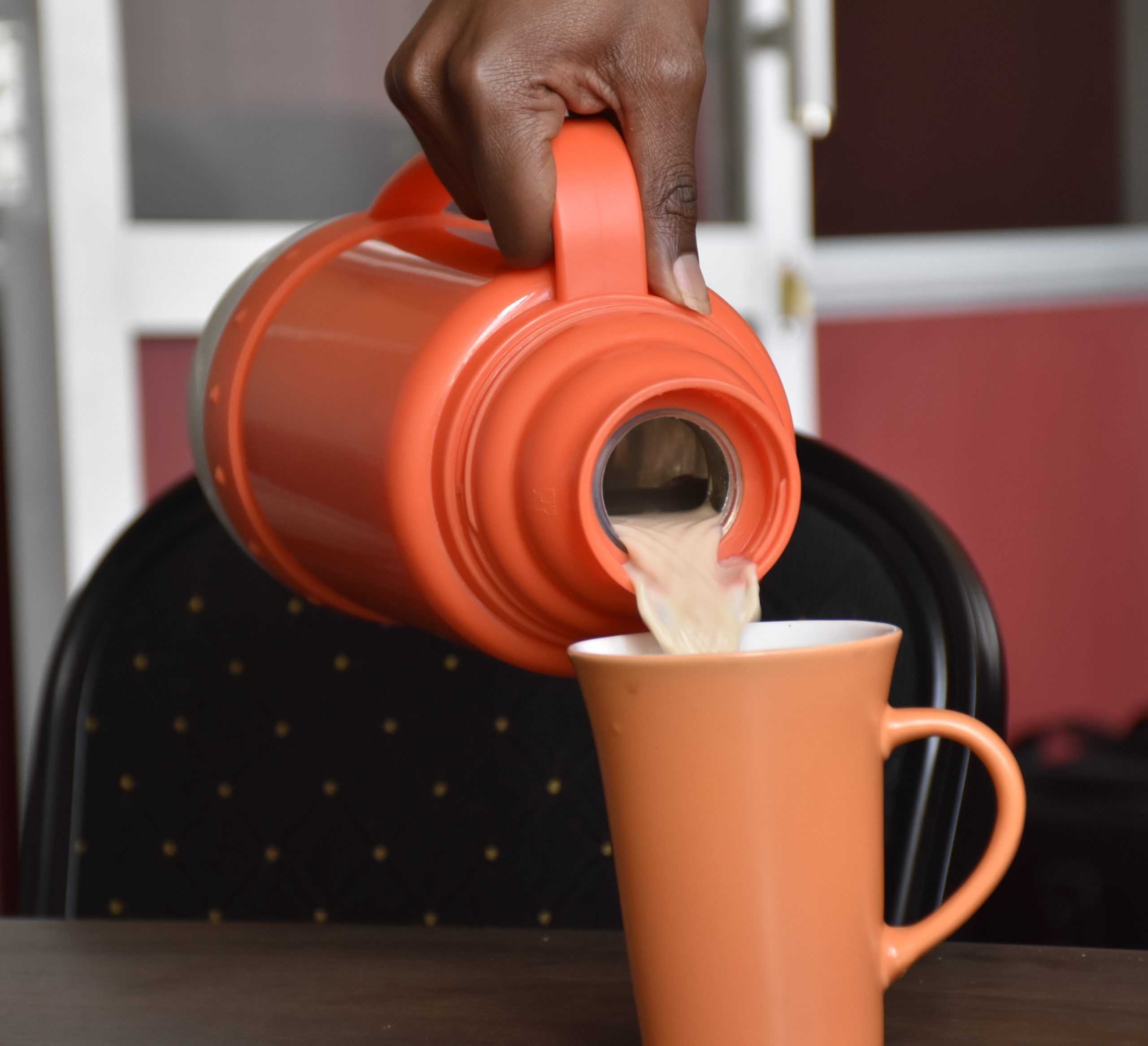 Serving tea. The tea sector has suffered low or declining tea prices at the auction and low earnings for farmers causing the reforms to be introduced. [Photo/Business Today]

Despite the fact that tea contributes immensely to the socio-economic development of the Kenya, the sector has deteriorated over time making it unattractive to farmers.

Last year, the tea industry earned the country Kshs.117 billion in export earnings and Kshs.22 billion in local sales. On the supply side, the domestic sales value also increased from ksh.15 billion in 2018 to Kshs.18Billion in 2019.

Tea exports to about 40 market destinations continue despite the economic and social challenges posed by covid-19 coronavirus pandemic. Production and trading have continued unabated.

According to Agriculture CS Peter Munya, the tea value chain in the country has historically been constrained by structural challenges that have collectively undermined the ability of the sector to achieve its full potential in terms of export earnings and contribution to the macro economy including GDP contribution, job creation and better earnings to tea farmers.

“These challenges have consistently manifested themselves in form of low or declining in tea prices at the auction and low earnings to farmers. As a consequence, there have been fervent appeals by tea farmers and other stakeholders to the government to intervene and steady the dwindling fortunes of the tea sector. In some extreme cases, there have been instances where some farmers have uprooted tea bushes in protest thus compounding the threats to the tea sector both as a rewarding enterprise to the farmers but also as a significant foreign exchange earner to the country,” he noted when announcing the policy, regulatory and administrative reforms in the tea sector in Kenya on Thursday, April 16, 2020.

He added that good performance of the tea sector is a central public policy issue because approximately 70% of tea production in the country is undertaken by small scale tea farmers.

He said, “These challenges, if not addressed, have the potential to recreate the problems faced by the coffee sector over two decades ago that led to neglect and/or abandonment of coffee bushes by farmers and the prevailing low coffee production in the country.”

Read: Jeff Koinange Set to Be Auctioned Over Mounting Debt

Munya said this potential threat created an urgent need for proportionate government intervention in the sector.

With this move, the government has identified dysfunctional tea auction system; control and predatory behaviour of KTDA and its subsidiaries in the tea value chain, and low and unstable tea prices as the reason why the tea sector is becoming unattractive.

As such, the government has directed that all teas produced in Kenya for the export market shall within two (2) months after coming into effect of these regulations be sold exclusively through the auction process. The regulations have henceforth, outlawed sale by private treat commonly known as Direct Sales Overseas.

In addition, any teas that are not sold during a particular auction shall be re-listed for sale during the subsequent auction and all registered tea auction organizers shall establish an electronic trading platform for tea auction.

The regulations also direct that all tea buyers shall henceforth submit to the Regulatory Authority (AFA) a performance bond in the form of a bank guarantee equivalent to 10% of the estimated value of the tea they intend to buy to underwrite commercial risks associated with buyers who fail and/or refuse to pay in full for the tea bids they win at the auction.

Again, all buyers shall pay in full for all teas they win at the auction before they take custody and lift the tea for export while all factory Limited Companies (Tea Factories) shall henceforth register and enlist with the Authority and auction organizer to participate at the tea auction directly.

The regulations say that a registered tea broker shall offer brokerage services to a maximum of fifteen (15) factory limited companies. Brokers that are already in operation shall continue with their business uninterrupted until the tenure of their registration is due for renewal.

The regulations aver that all monies from the sale of tea at the auction shall be remitted directly to Factory Limited Accounts within fourteen (14) days from the auction date less only the agreed commission for tea brokers.

For farmers, the regulations hold that Factory Limited Companies shall within thirty (30) days from receipt of proceeds from sale of tea pay tea growers at least 50% of payment for green leaf delivered every month and the balance due to tea growers shall be paid by the factory limited companies within the financial or calendar year as shall be agreed with the growers.

This move will cushion farmers who have been exploited by cartels who have taken advantage of monopolising the market.