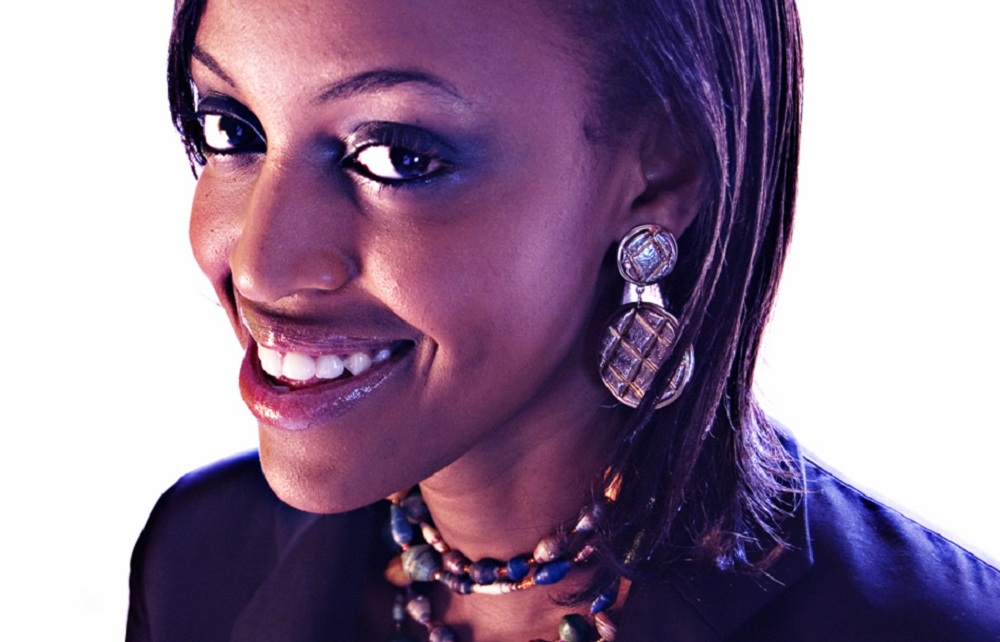 Business Today has learnt that Deputy Managing Editor (Swahili) Miswaleh Zingizi, award-winning Features and Documentaries Editor Asha Mwilu and Senior News Editor Noah Otieno are all headed to Communications Centre where they would join their former Managing Editor Joe Ageyo and Head of Senior Anchors and show host Yvonne Okwara-Matole who have already departed from the Mombasa Road-based Standard Group.

Zingizi previously worked as a continuity announcer at KBC Radio Taifa before moving to Mombasa-based Radio Salaam as news editor. She later took up a similar role at Nation Media Group’s defunct radio station, QFM, before quitting in controversial circumstances in August 2015 after reportedly differing with her boss. She holds a Bachelors Degree in Communication and Media Studies from Moi University. Ironically at QFM, she was the boss of Paul Nabiswa, who has been her senior at KTN News.

Mwilu was crowned the overall winner of the CNN  Multichoice African Journalist of the Year Awards 2016 alongside cameraman Rashid Idi with a story investigating the t****r activities in Mandera and its border with Somalia, T****r Crossing.

In 2013, she was named the reporter of the year by the Media Council of Kenya for her documentary “Armies of the Underworld.” Mwilu holds a Bachelors Degree in Broadcast Journalism from the United States International University and a Masters Degree in Documentary Practice from the University of the Creative Arts in the UK. She is also a Chevening Scholar 2015-2016.

The r**d at KTN by Royal Media follows another at NTV where Macharia has poached its Editor Pamela Asigi and news anchors Jamila Mohammed and Victoria Rubadiri. Former General Manager Linus Kaikai who left after falling out with Editor-in-Chief Tom Mshindi has also been appointed as RMS’s Strategy and Innovation Director.

The poaching spree has sent tongues wagging among media industry watchers with many wondering what SK Macharia is up to with his assembly of a star-studded editorial team.

One critic even suggested it should be declared a dominant player in the media industry, though there is no legal backing for such a proclamation. The ongoing recruitment has also sparked fears of a fresh restructuring at RMS as it is likely to hit its wage bill, which Macharia and his wife and co-founder, Purity Gathoni , have been keen on trimming in recent years.

KTN has also lost several other employees in the recent past including Mombasa-based reporter Victor Ogale, who was popular among viewers for his daring reports in conflict areas of Baringo and Kapedo  before being transferred to the coastal city about two months ago. It is not clear yet where he is headed to.

According to insiders while the Human Resources Department has been struggling to stop the exits, Joe Munene, the Managing Director, Broadcast at Standard Group, has been telling anyone who wants to leave that “the door is open” thus complicating negotiations processes. However, reports indicate the Standard Group Board has raised concern and could intervene to stop the hemorrhage.

The exits have also made matters worse for newly appointed Managing Editor, Broadcast Ellen Wanjiru as she would have to assemble a new team amid a diminishing balance sheet.