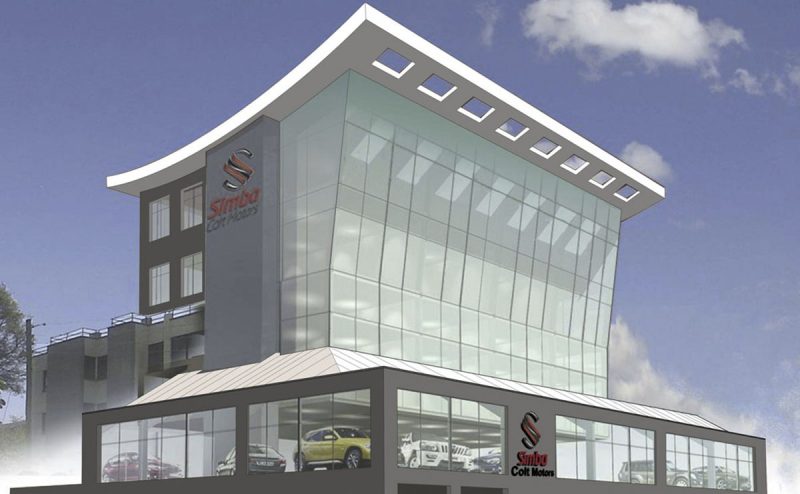 Simba Corp looks to position itself into expanding to Ethiopia and is banking on the potential opening up of the neighbouring country’s market by the Addis Ababa government.

Over the recent three months, the Ethiopian market has seen a new lease of political and economic liberalisation unravel under the leadership of Prime Minister Abiy Ahmed. This has seen many Kenyan companies eye Ethiopia as a potential expansion ground.

Simba Corp deal in motor sales, hospitality, finance and trade and are monitoring developments in Ethiopia, the company’s CEO told Reuters in an interview on July 26.

“We are very open to whatever opportunities come up out there. We are willing to look at any possibility, it could be greenfield, it could be partnership with an established business in Ethiopia,” Simba Corp CEO Dinesha Kotecha told Reuters.

The firm turned 50 this year and has seen its business ventures span beyond the initial second hand car dealership that characterised its formative years. Now, Simba Corp deals in new vehicles selling through its franchises for Mitsubishi, BMW, Fuso, Renault and Mahindra.

Simba Corp also owns the luxurious Villa Rosa in Nairobi and Olare Mara at the Maasai Mara, both managed by Kempinski. It also opened the Acacia Premier Hotel in Kisumu in 2015.

“All we wait to see is regulations to enable business environment such as liberalization, to some extent, of the foreign currency so it doesn’t restrict you in terms of going into business,” Kotecha added in the Reuters interview.