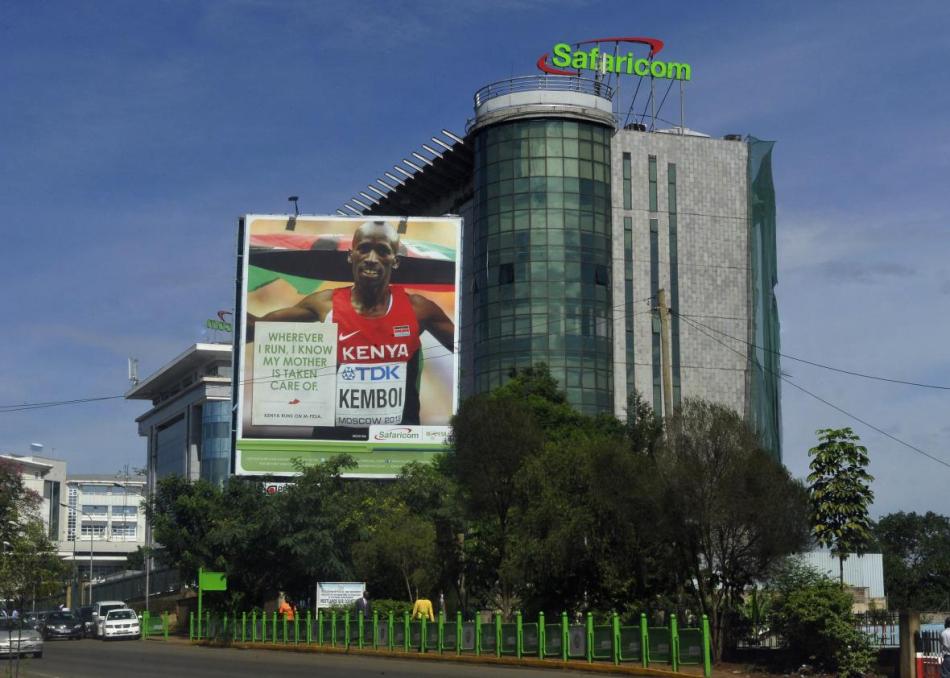 Safaricom has announced the appointment of Mohamed Shameel Aziz Joosub  and Linda Watiri Muriuki to its board as Non-Executive Directors, effective immediately,  as part of its strategy to enhance shareholder value.

The two appointments were announced following a Safaricom Board of Directors meeting held on Thursday.

“We continue to place a keen focus on building an inclusive board that can both meet the evolving needs of our business, and which takes into account the recent changes in our shareholding structure. Both directors bring with them a wealth of expertise in creating world-class mobile companies in both Europe and Africa,” said Safaricom chairman, Nicholas Ng’ang’a.

Prior to joining Vodacom Group in 2012, Mr Joosub was the former CEO of Vodafone Spain. He has held several high-level positions at Vodacom, and served on the Vodacom Group Board from 2000 to 2011. He was reappointed to the board after his return from Spain.

On her part, Ms Muriuki currently serves as the Senior Partner at LJA Associates, where she is a practicing Advocate of the High Court of Kenya with over 27 years of experience, ranked by Chambers and Partners in 2015 and 2016.

Safaricom also announced the resignation of Gianluca Ventura as a substantive Director of the Company. Mr. Ventura will now act as an Alternate Director to Vivek Badrinath.

Safaricom will hold its Annual General Meeting on  Friday,  September 15, at the Bomas of Kenya.