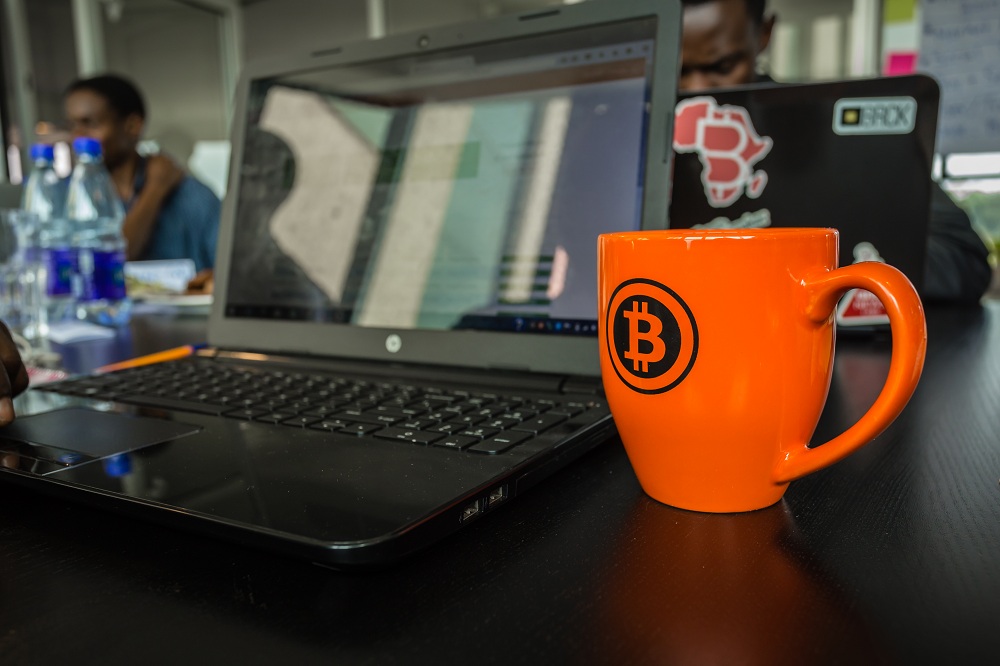 BitPesa has announced Greycroft as its lead investor in a follow-up to its Series A funding round. Oversubscribed — with a majority of existing shareholders topping up and another new investor, Plug and Play — the firm has raised Ksh103 million (US$10 million) to date, and will use the new funds to continue its expansion into Europe, the Middle East and Africa.

BitPesa is the first and largest block-chain payments platform for Africa, with offices in Nairobi, Lagos and London.

Its 25% month-on-month growth for nearly two years demonstrates that its initial model of using bitcoin blockchain to lower the cost and increase the speed for payment processing to and from emerging markets works for businesses.

“We keep raising because we have grown above and beyond projections,” said Elizabeth Rossiello, founder and CEO. “We have expanded across Africa and Europe, added a stellar roster of Fortune 100 companies as clients and are receiving growing support from regulators.”

“Global companies trading in Africa see the immediate value and efficiency of using BitPesa, as they know the pain of using existing cross-border payment services in these markets,” added Rossiello.

Rosiello is a founding member of the World Economic Forum’s Future Council Blockchain Committee, which explores how blockchain could impact industry, governments and society in the future, and designs innovative governance models that ensure that their benefits are maximized and the associated risks kept under control. She also works with regulators and multinationals to develop compliance standards for payment companies using blockchain infrastructure.

BitPesa was the first company using bitcoin to receive an authorised payments license in the UK in 2015 from the Financial Conduct Authority (FCA). The 2017 statements from the FCA now show how supportive they are of companies using bitcoin and other Decentralized Ledger Technology (DLT) as long as the companies meet regulatory standards for compliance, which is an area BitPesa has invested in heavily.

“Bitcoin and cryptocurrency will play an important role in the payments and money transfer industries and even more so in the developing world for which BitPesa is ideally positioned,” said Alan Patricof, founder and Managing Director of Greycroft.

“BitPesa promises to revolutionize the exchange and payment markets in Africa, disrupting monopoly incumbents and opening the fastest growing economies in the world to foreign companies. We’re very excited for the team’s vision and current execution which bolsters payment avenues throughout the region,” said Scott Robinson, Vice President at Plug and Play.

BitPesa, which operates in various African countries such as Nigeria, Uganda, Tanzania, is quickly diversifying geographically. With five offices in two continents, the company is excited to partner with investors, like Plug and Play, who have opened a Paris office focused on FinTech with their new partner BNP Paribas.

“BitPesa now has its group headquarters in Luxembourg to focus on French speaking Europe and an office in Senegal to focus on francophone Africa so this is a very strategic partnership for us,” said Rossiello.

This past month the price of bitcoin soared due to deployment on August 1 of the SegWit infrastructure upgrade.

“The speed of bitcoin payments has increased and this move ensures that technology can continue to have an “industrial use,” underscoring how strongly people believe in it. We’re experiencing an exciting moment for the firm and for the industry,” Rossiello concluded.

In Kenya, however, the use of bitcoins is not legal with the Central Bank of Kenya linking it and other illegal tenders in Kenya to terrorism and money laundering due to the untraceable nature of their transactions.

In 2015, the CBK also warned that the digital money platforms expose users to potential losses due to lack of underlying or backing of assets and the value of the virtual currencies.

In a public notice, the bank described itself as the sole regulator of currencies in the country.

“Domestic and international money transfer services in Kenya are regulated by the Central Bank of Kenya Act and other legislation. In this regard, no entity is currently licensed to offer money remittance services and products in Kenya using virtual currency such as Bitcoin,” said the notice.