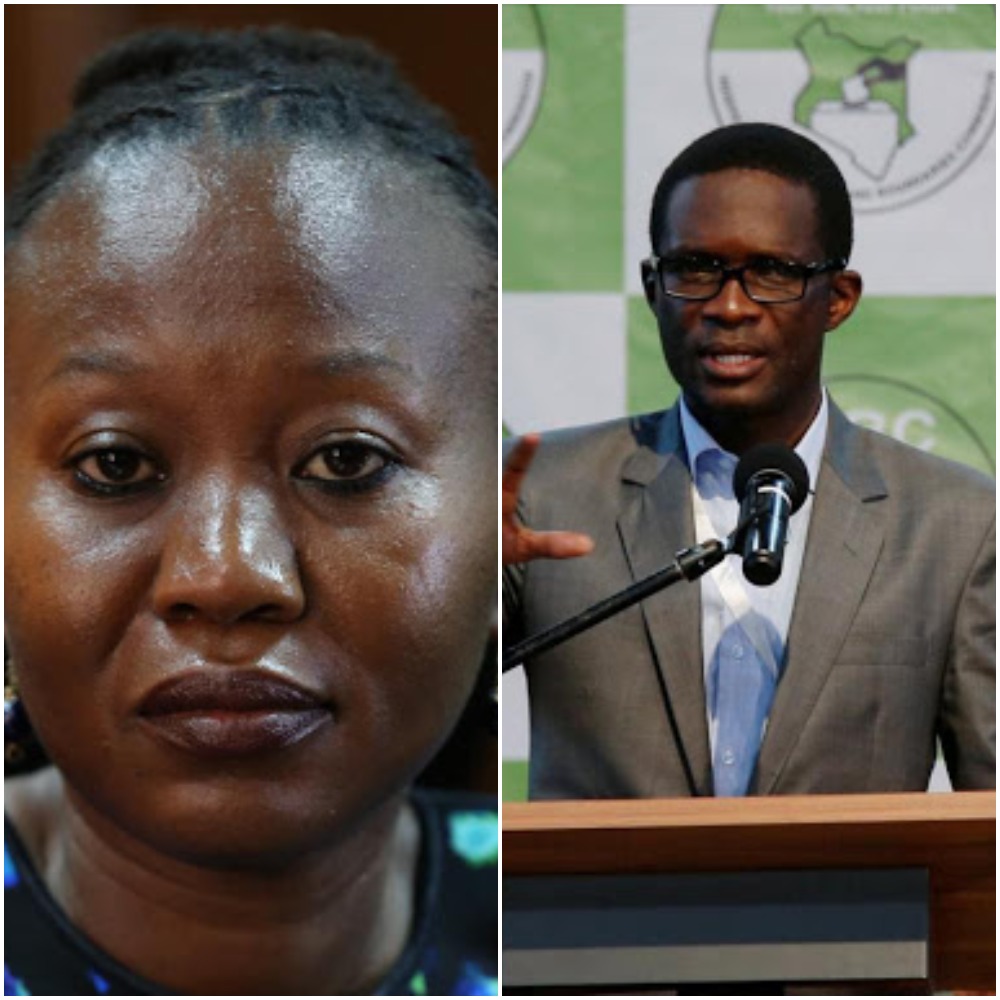 The late Independent Electoral and Boundaries Commission (IEBC) ICT chief Chris Msando may be resting in peace but the colleagues he left behind are still fighting over the circumstances of his death.

In a social media post on Saturday, former IEBC commissioner Roselyn Akombe who fled to the United States in 2018 posted a screenshot of an email allegedly sent to her by Former IEBC Chief Executive Ezra Chiloba warning her not to revive the conversation saying she would be opening a can of worms that begs more questions than answers.

“Dear Akombe do not attempt to rewrite history. Our silence is not your license, Yours, Ezra,” the screenshot read.

According to Akombe, the message amounts to threatening her not to testify in the inquest while she has in the past alleged that the Msando murder was facilitated by IEBC insiders.

Akombe’s post attracted mixed reactions on social media with some asking her to soldier on and “speak truth to power” while others said that the debate will do Kenya more harm than good.

Before his murder, Msando had won the trust of Kenyans disillusioned with perennial bungled elections with his famous words “Technology does not fail unless someone wants it to fail”.

He however was found dead in a thicket at Muguga Forest in Kikuyu just days to the August 8, 2017 general election.

He had been tortured, his hands and arms and back cut. The postmortem showed that deep cuts had been inflicted on his body and that he had been strangled.

In October 2018 just before the repeat presidential election, Akombe who had been residing in Kenya during her stint as commissioner fled the country while on IEBC duty in fear of her life.

She resigned from her job in New York stating that she had no confidence that the looming election was going to be free and fair.

“We need the commission to be courageous and speak out, that this election as planned cannot meet the basic expectations of a CREDIBLE election. Not when the staff are getting last minute instructions on changes in technology and electronic transmission of results,” Akombe said in a statement.