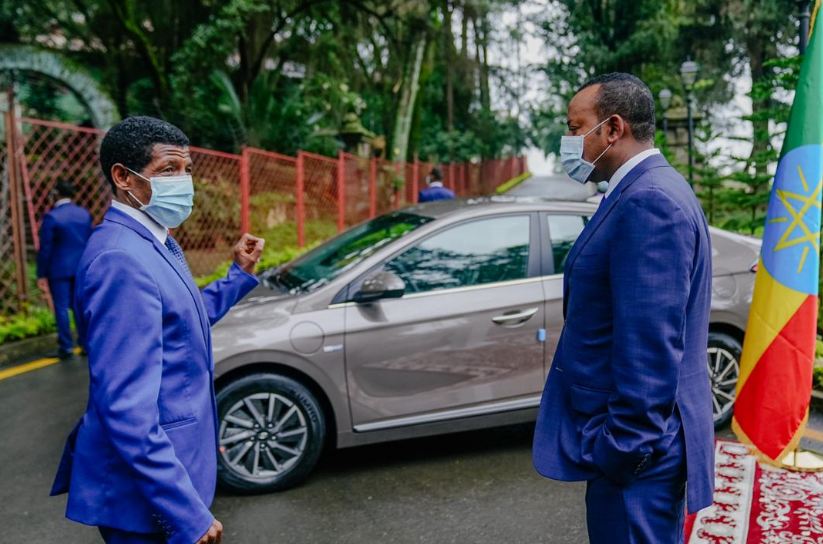 Ethiopia on Monday launched the first locally-assembled electric car in yet another green economy initiative by the East African nation.

Reports suggest that the electric car can go for more than 250 kilometres once fully charged. The vehicle can be charged anywhere and does not need charging at terminal, in addition to it not giving out emissions.

Prime Minister Abiy hailed the development as part of his administration’s efforts to transform greening and climate resilient aspirations into tangible results.

“As we transform Ethiopia’s greening & climate resilient aspirations into concrete actions through the #GreenLegacy initiative, this morning I received the first electric car fully assembled in Ethiopia. No emission cars can help reduce pollution,” Abiy tweeted.

Marathon Motor Engineering, whose plant was commissioned in March this year, has the capability of producing about 10,000 cars annually, according to local media reports. [ africa.cgtn.com ]

The report notes there were attempts to reintroduce retrogressive Bills that had been resisted and criticized in the past.