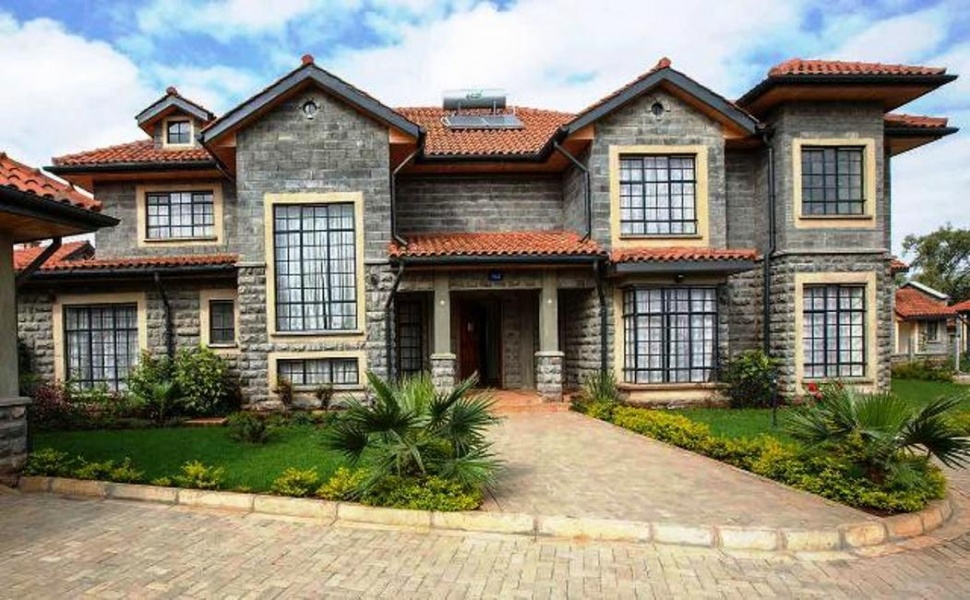 The Kenyan real estate sector is facing its most serious c****s with oversupply in the market putting downward pressure on prices denying developers and agents the ideal market value.

According to the survey, house prices contracted by 0.61% between October and December 2019 compared to the 2.28% recorded between July and September 2019.

“The recent trend in changes in house prices is in line with the softening of the economy and is a manifestation of the interplay between weak demand driven by the tepid disposable income growth and supply-side conditions,” reads the report.

By the same token, the report reveals the number of distressed properties in Nairobi is increasing by the day leaving developers in a very disadvantageous position.

“The sustained decline of house prices coincides with the rising distressed properties overhang. This has further shaped market expectations and sentiments in a manner that buyers are unwilling or unable to pay the current asking prices, and thus vendors are dropping their asking prices,”

KBA says this negative feedback loop has clouded the housing market outlook and led to price rediscovery in favour of a downward correction.

Good news for buyers and tenants. Bad news for developers and agents.

Data posted by the Central Bank of Kenya (CBK) shows that the property market has been recording the highest growth in bad loans with auctioneers struggling to find good value for distressed property.

Last week, an article revealing that The Prism, an upscale commercial building in Upper Hill is yet to find any takers since its launch two years ago precipitated attention into the problems bedevilling the real estate sector in the country.

Economist David Ndii maintains that there is a property glut in the market making it a bad proposition for any investor.

“Economic growth does not necessarily translate into household incomes and consumption growth,” Ndii wrote in his column in 2017 while addressing the nexus between economic growth and the property oversupply.

A report authored by Knight Frank assessing market conditions between January and September 2019 agreed with this argument concluding that buyers now hold all the power in high-end home negotiations.

The Knight Frank Prime Global Cities Index (PGCI) showed that high-end property developers and owners continue to incur losses as lenders intensify the recoveries of non-performing loans through the auction of collateral.