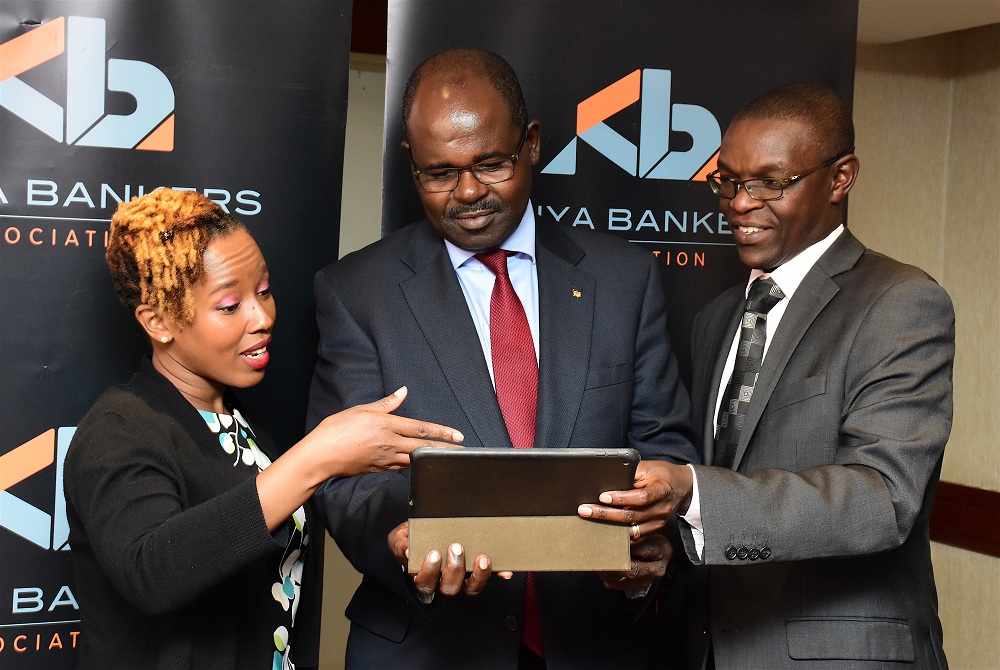 The Kenya Bankers Association (KBA) Friday released its third report on the impact of the interest capping law, which restricts banks to price loans at 4% above the Central Bank Rate (CBR).

The report shows that while the law was well intentioned, it has failed to achieve its key objective of increasing credit uptake by households and micro and small enterprises. Contrary to its spirit, the law has significantly stifled access to capital with the number of loan accounts reducing by 1,229,242 accounts between 2016 and 2017.

At the same time, the average loan size has increased by 47%, indicating established and larger companies are finding it easier to access capital at the expense of micro enterprises, which form the foundation of the country’s sustainable economic development.

“This is a clear indication that the law has not succeeded in increasing access to loans to the lower cadre of the economy, but rather created conditions that favour the upper end of the economy,” said KBA Chief Executive Officer Dr Habil Olaka.

“The survey further shows a significant slowdown in private sector credit. Indeed, the rate of credit growth was already on a downward trend, but we can demonstrate that the Act introduced a distortion which the credit markets have not been able to recover from. Typically, the market can rebound
within three months of a shock, but in this case, the rate caps have prolonged if not exacerbated the declining trend of credit growth,” he said.

The report is among a series of KBA surveys that have shown a consistent trend of adverse effects occasioned by the Banking (Amendment) Act that was introduced by Parliament in the third quarter of 2016.

From KBA’s findings, the credit markets witnessed five shocks between 2012 and 2017 and in each event the markets recovered within three months of the event — with the exception being the rate caps.

“If this price control was good for the economy, the credit market would have seen an uptick by January 2017. The fact that credit growth has continued to decline up to 14 months later means the caps are stalling the recovery and thus pulling down our economy,” said Olaka.

“It is evident that the anticipated recovery of private sector credit growth following the enactment of the law has not been realised as envisaged. The notion that lower cost of credit would lead to the reversal of the declining rate of growth has been disapproved beyond all doubt,” he added.

According to KBA, the operating environment has left banks with little recourse due to heightened sensitivity to risk and rising non-performing loans (NPLs) levels. The credit market has therefore settled on short-term and secured loans. The law has also occasioned a crowding-out effect, with Government securities becoming more attractive investment avenues than private sector enterprises.

While banks had in the past taken up efficiency initiatives enabled by technology, the controlled environment has accelerated the digitisation trend and made staff and branch rationalisation more compelling. More than 20 bank branches were closed and more than 1,400 bank staff were laid off during 2017.

“Following these developments, KBA firmly believes that arbitrary price controls are neither in the best interests of the broader economy nor the households and businesses that the legislature sought to support. We therefore take this opportunity to call on all stakeholders to chart the best way forward that serves the interest of the economy while promoting financial inclusion and consumer protection,” said Olaka.

Meanwhile, the KBA CEO reiterated that banks remain committed to address the areas that the public feels the industry must fix, including enhancing pricing transparency, industry governance and ethics, and supporting enterprise development and SMEs. The industry through KBA has recently championed various initiatives such as the Cost of Credit Web site (www.costofcredit.co.ke) which allows prospective borrowers to compare bank loans, and the Inuka SME Capacity Development Programme. (www.inukasme.co.ke).