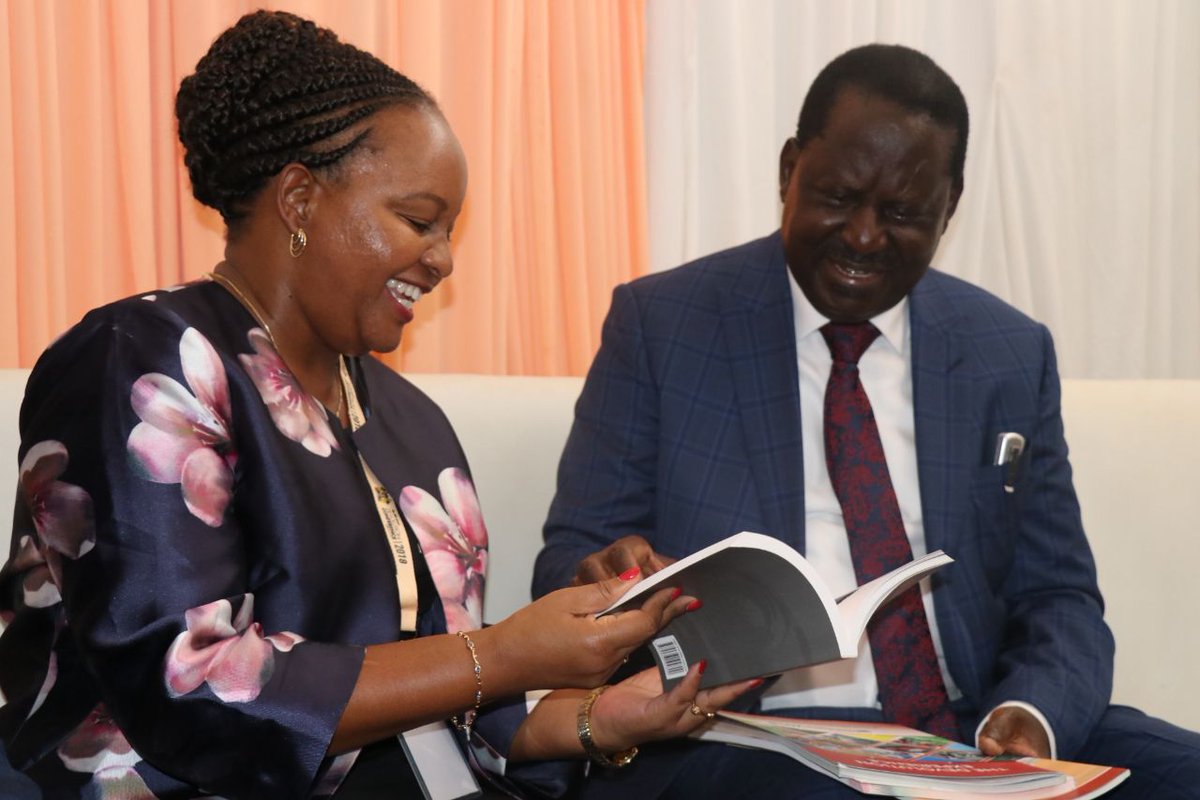 [dropcap]K[/dropcap]enyan political, civic and religious leaders are pulling apart over the form of government the country should have both at the national and county levels.

While some of the political leaders believe the current presidential system is perfect for the country, others say Kenya needs a three-tier form government.

Religious leaders, on the other hand, have backed those calling for amendment of the current system, noting it is divisive.

At the county level, some leaders want 14 regional governments created, noting the current 47 are economically unsustainable.

The proposals and counter-proposals have led to an unending push and pull as the issues dominate public discussions.

The president, according to the veteran opposition leader, should be elected by the people and the prime minister parliament.

“As a matter of lasting solution to the problem posed by sizes of devolved units, we need to bite the b****t and revisit the structure of devolution. The Bomas draft divided Kenya into 14 regions, it is time to look at how to recover this original spirit. My proposal is we adopt a three-tier system of government,” said Odinga.

Deputy President William Ruto and MPs in his ruling Jubilee Party are, however, opposed to the proposal.

President Uhuru Kenyatta on Thursday did not directly dismiss calls to change the form of government but noted that it was too early to effect changes.

“Changing systems or constitution is not an answer to all our issues. We should focus on development and less on politics,” he said.

Citizens are divided on the pros and cons of the proposed changes to the structure of government.

While some believe the changes at the national level would cure division, those opposing note an expanded government would burden taxpayers.

“I believe we need an inclusive government but what the country needs is not the prime minister’s office but the office of the leader of opposition which was scrapped under the new Constitution,” said Martin Kisorio, a digital marketer in Nairobi.

Kisorio noted recognition of the opposition leader would improve democracy as he would be able to check the government’s excesses.

“For me, the prime minister would make the country have two centers of power which would lead to conflict,” he said.

Those supporting the regional governments said they would help counties pool resources for better economic growth.

“I believe regional governments are the way to go, but we should not retain the county governments because they are unsustainable. We should establish 14 regional units and scrap the 47 counties,” said government auditor Helsen Okirwa.

The National Council of Churches of Kenya and the Catholic Church have in the last weeks called for change of form of government by creating the office of prime minister to enhance “inclusivity in the executive”.

Analysts noted that the push and pull is healthy and shows the country is not at peace with the current system of government.

“The fact that the discussions are ongoing points to the fact that a problem has been detected. But Kenyans should not listen to politicians more but alternative voices like church leaders,” said Ernest Manuyo, a business management lecturer in Nairobi.

He noted that while those politicians proposing or opposing the changes have vested interests, religious leaders are a voice of reason.

“Myself I believe we need to change our systems of government as the current one has not cured ills in the country including ethnic divisions,” he said.