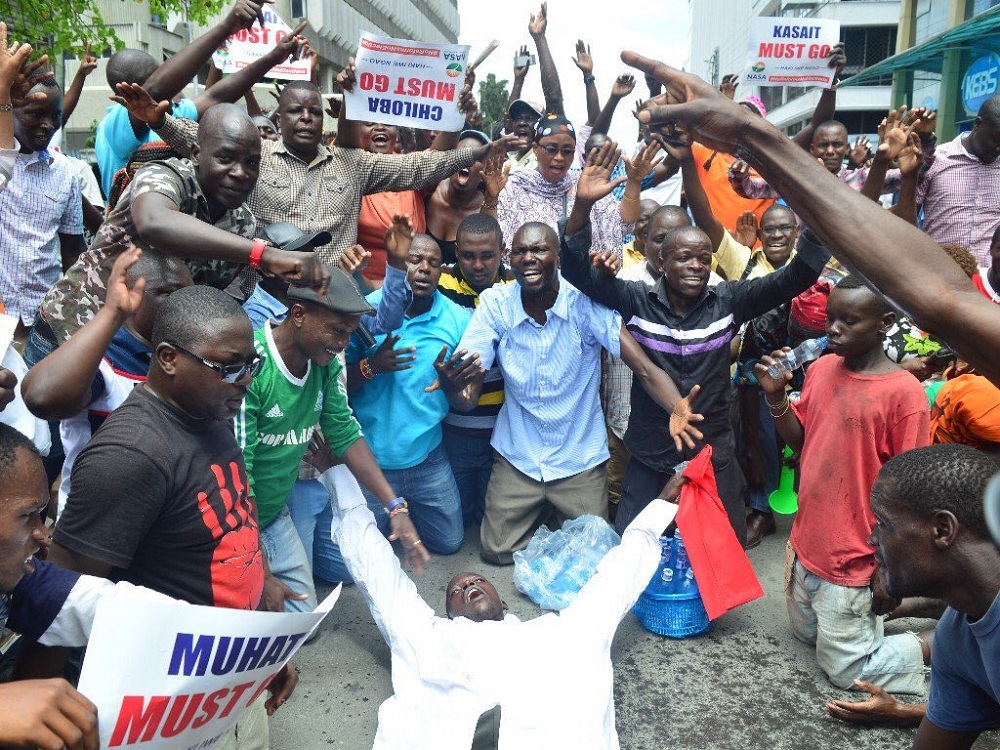 Five journalists were harassed, beaten and i*****d by police while covering the anti-IEBC demos in Kisumu today. About 20 officers from the General Service Unit mobbed Rashid Ronald of KTN and Faith Matete of the Star near Kisumu Boys High School.

The officers clobbered Mr Ronald, injuring him on the leg. While beating him, they said Kisumu journalists were not any special than protesters on the street.

The protests had largely unaffected journalists since they began three weeks ago.

But the anti-r**t officers on Monday claimed journalists had exposed the work of the police to ridicule.

Earlier, rioters had also harassed motorists, extorting money from them and forcing the police to disperse them with teargas.