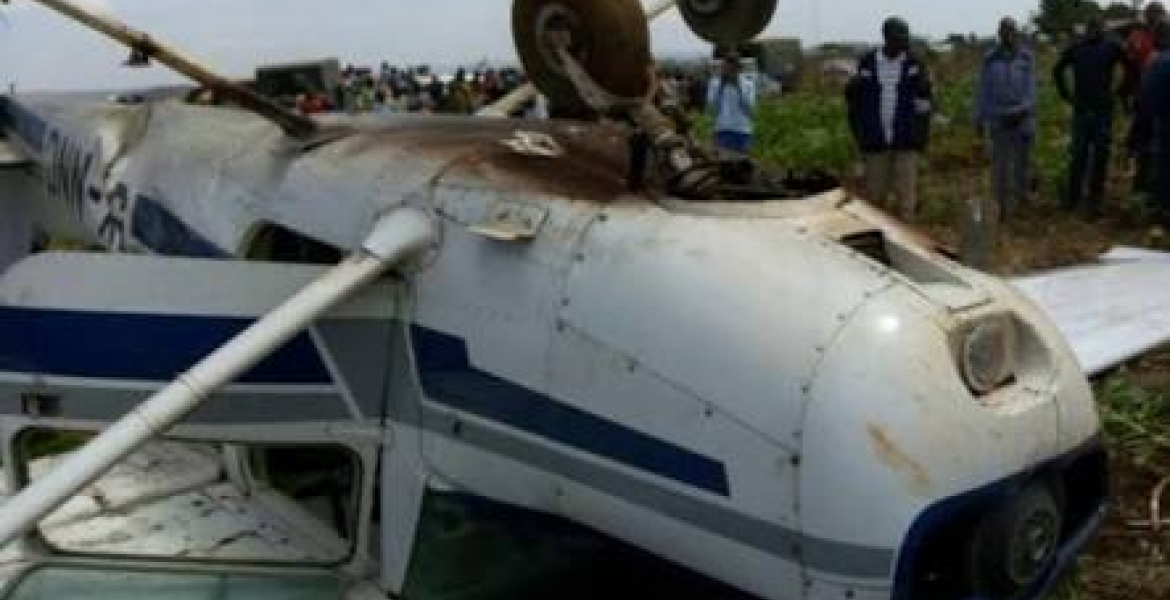 The two pilots – Capt. Frank Njoroge and Kennedy Shamalla – have been in captivity for more than three weeks, following the plane c***h in Akobo, in the Greater Nile Region, with press reports indicating that their release would only be secured through the payment of Ksh 20 million as compensation for the losses s******d as a result of the plane c***h in the r***l-controlled territory.

“While we appreciate that compensation would be a natural requirement in the face of human and property losses, the continued captivity of the two Kenyan pilots is in total contravention of their human rights and poses a potential risk to their health and wellbeing.  Further, and in line with the laws governing commercial aviation practice, there are laid out mechanisms for resolving disputes and advancing conversations on compensation, and the two pilots should not bear the brunt of this unfortunate i******t,” said  Capt. Murithi Nyagah, the Association’s Acting General Secretary & CEO.

“As an Association at the forefront of representing the interests of Kenyan pilots, we place a premium on the safety and wellbeing of our colleagues. Against this backdrop, we call on the Government of Kenya, and all other parties involved in the negotiations with the Government of South Sudan, to fast-track the immediate release of the two pilots,” Nyagah added.

He also urged all Kenyan Commercial and Chartered Flight Operators to withhold flights into and within South Sudan until such a time the Kenyans are released, and the security of the airmen, as well as Kenyan-registered aircraft within South Sudan airspace is guaranteed.