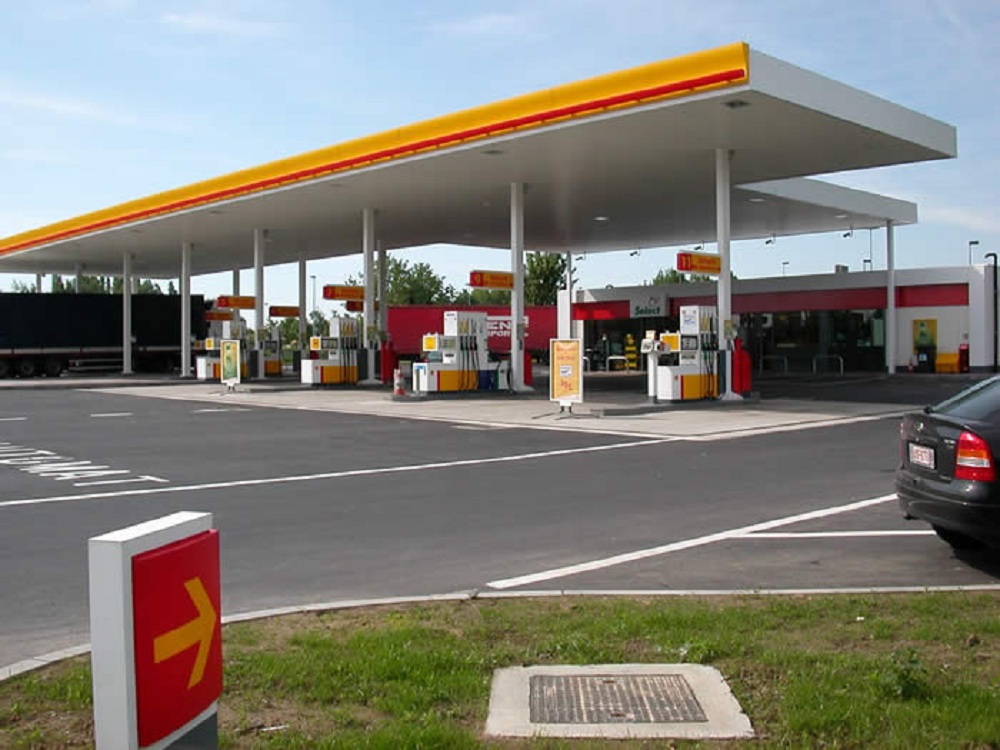 Motorists will have to pay more at the fuel station after the Energy Regulatory Commission issued new rates in its monthly review.

“The purpose of the fuel pricing regulations is to cap the pump prices of the products which are already in the country, so that the importation and other prudently incurred costs are recovered, while ensuring reasonable prices to consumers,” said ERC Director General Robert Oimeke.

Oimeke adds that the improved efficiencies in the pipeline has saved consumers Ksh 0.16 per super petrol.