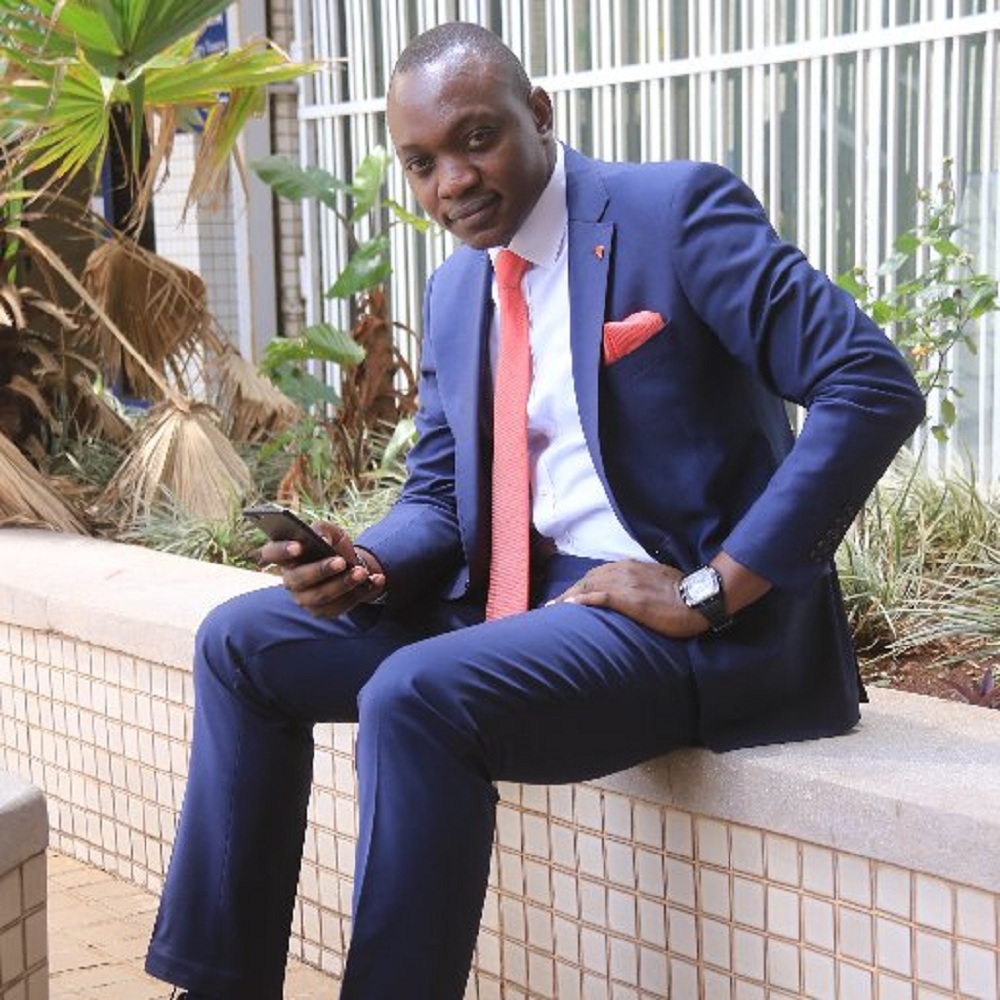 NTV anchor Ken Mijungu has threatened to resign if the Inspector General of Police Joseph Boinnet does not take action against General Service Unit (GSU) who raided University of Nairobi hostels and clobbered students protesting the rearrest of Embakasi East MP Babu Owino.

Several students were admitted to hospital following the beatings, and one has since succumbed to injuries. Footage from the university shows officers using excessive force on the students even throwing teargas canisters into their rooms to smoke those who had locked themselves from the inside. Mijungu now says he has had enough.

“As a Kenyan citizen I am taking a moral high ground on police brutality,” he wrote on his Facebook page.  “After watching several of the video especially of the police tear gassing students in their hostel, I am asking the IG Boinnet to take action on the police within 7 days, arrest and prosecute. If he doesn’t I will resign. There is no moral obligation to continue reporting on the same thing time and again without translating to something. It’s useless and frustrating.”

Mr Boinnet, who was being interviewed by NTV Managing Editor Linus Kaikai, appeared to downplay the incident, which has been roundly condemned. Acting Interior Cabinet Secretary Dr Fred Matiang’i says he is waiting for a police probe report on the matter.

Earlier, Mijungu had also come out to cricise a move by Jubilee to introduce changes to election laws ahead of the fresh presidential election pitting President Uhuru Kenyatta and Nasa’s Raila Odinga.

“I say unto you Fellow citizens, if some of the amendments on the electoral laws sail through parliament this country is doomed. If your MP votes for it pls recall that thug. We cannot claw back on the gains as a country. Laws are for prosperity and not for short time gains. Most of those provisions are Ill informed and myopic. It’s crazy guys. It’s crazy. Read them you will be amazed at how mentally unstable some of us are,” he wrote on September 28.

Mijungu, who holds a Bachelor of Laws degree from Moi University previously worked for Mediamax Network as an anchor and reporter at K24 television before moving to Chinese station, CCTV. His threat to resign attracted mixed reactions with some taunting him to quit without delay.