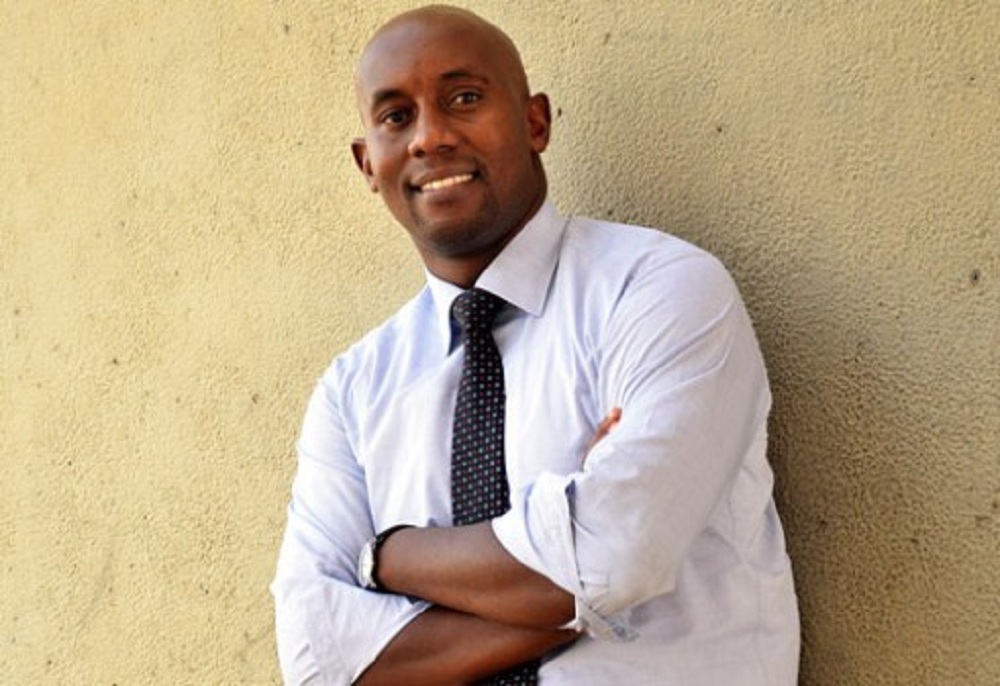 The crisis at Nation Media Group (NMG) is reaching catastrophic proportions as it emerged that two more reporters from the media house’s flagship broadcast station, NTV, are set to leave.

Nimrod Taabu, who was recently redeployed to the field, is understood to be on his way to Royal Media Services (RMS), which has already depleted the Kimathi Street based media house of many of its top talent. The Senior NTV anchor is joining the RMS dream lineup that is causing waves in the media industry.

Taabu – who is as adept in English as he is in Kiswahili –  is joining RMS’s Kiswahili desk with information reaching Business Today suggesting he is set to anchor a revamped Swahili bulletin at the S.K. Macharia-ownedmedia house.

Taabu joins recent NTV migrants Rashid Abdalla whose wife, Lulu Hassan is understood to be proceeding on maternity leave. Abdallah will host a new programme to be unveiled when the TV station relaunches. Swaleh Mdoe, recently in the news for his money management woes and Mwanahamisi Hamadi complete the desk headed by Jamila Mohammed, herself a former NTV journalist.

The CNN Multichoice Award winner has already sent in his resignation letter at the twin towers and will be filling the gap left behind by recent departures at Citizen TV’s Kiswahili desk. Salim Swaleh resigned his post less than a month ago in what is said to be related to a battle of egos between Nairobi Governor Mike Sonko and Interior Permanent Secretary Karanja Kibicho. Meanwhile, Kanze Dena left Kenya’s biggest broadcaster to become Deputy Spokesperson at State House.

Business Today also understands that NTV’s investigative reporter Steve Juma is also on his way out, with his destination still unknown.

These developments signal that not all is well at NTV, which is being rocked by a mass exodus following the departure of General Manager Linus Kaikai in February. Similarly, popular presenter Larry Madowo also left and is currently at the British Broadcasting Corporation (BBC). The departures of these two instigated the current flight of presenters and editors, with RMS benefiting from at least seven including Pamela Asigi, Victoria Rubadiri and Enock Sickolia.

RMS, however, is on a quest to regain its dominance in Kenyan broadcasting. In 2014, the  broadcaster held a 44% share of TV rating but GeoPoll’s statistics for the last quarter of 2017 showed the dip has reached 27%.

With this obsession for total dominance resulting in RMS forming a dream team at the expense of most its rivals, the media industry is left guessing how the leaking NTV will cope having had a meagre 11% share in the TV ratings before the massive exits.

Taabu began working for The Standard newspaper as a reporter in 2000. Later in the same year, he became news anchor and reporter for the KTN, where he worked for the next four years. During this time, he produced a weekly Swahili News Round-up Programme for the Mombassa audience that eventually led to the establishment of a successful Swahili News Bulletin. In April 2004, he joined NTV as a senior anchor and reporter.

Among his achievements Taabu counts publishing a story for the Standard on the now defunct City Council’s controversial plans to demolish houses in the Eastlands. The project had many loopholes and after the story was published it was abandoned by the Government. He was also the first anchor at KTN to present the news both in English and in Swahili, and hosted the first Swahili television talk show in NTV entitled ‘Mahuluki’.