Football Kenya Federation (FKF) president Nick Mwendwa has broken his silence after coming back to the country with the Harambee Stars team from Egypt where the team was representing the country at the African Cup of Nations (AFCON).

Mwendwa was speaking at an interview on Citizen TV where he said he is proud of his work so far at the Federation. The FKF boss said that the team was well taken care both before and during the competition. Something he said has never happened in Kenyan Football before.

“We have shown that we can develop football in Kenya. I am proud for how the team was handled at the tournament because it was the first time that this was happening. We did not have any cases of players lamenting about unpaid allowances and it is a good step towards developing the game,” Mwendwa said.

In regards to the team’s performance, the Federation’s boss said that the Coach had planned to play defensive but injuries at defence cost him. “We had not planned for these injuries. A player like Joash Onyango was fully fit before the team left for France but only got injured during the last training session before the competition,” Mwendwa commented.

According to Mwendwa, the defenders who were key players in Harambee Stars’ qualifying campaign did not feature for the team at the tournament hence the number of goals conceded. Throughout the qualifiers, Harambee Stars only conceded one goal which was in the away match against Ghana. Stars played four matches in the qualifiers and conceded once but conceded 7 goals in three matches at the main competition.

The defenders who featured for Kenya at AFCON were not the main players during the team’s campaign to qualifying for the competition. In all of Harambee Stars matches at the tournament, Musa Mohamed and Joe Okumu were the main centre backs for Stars. Mwendwa said that the team missed Brian Mandela the most as he always is the leader of the backline.

However, Mwendwa said that the future is now priority for Harambee Stars and that the Federation’s focus is now on CHAN. Stars play their first match in the CHAN qualifiers against Tanzania in Dar es Salaam on July 27th. Former Gor Mahia midfielder will not be eligible to play for Kenya after he recently shifted bases from Gor Mahia to Tanzania’s Simba SC.

Harambee Stars will be hopeful to salvage their fortunes at CHAN after failing to proceed to the knockout stages of AFCON.

[See also: Safari Rally 2019 vrooms off in bid to return to WRC] 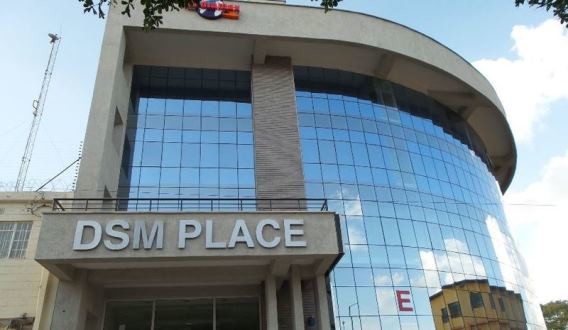