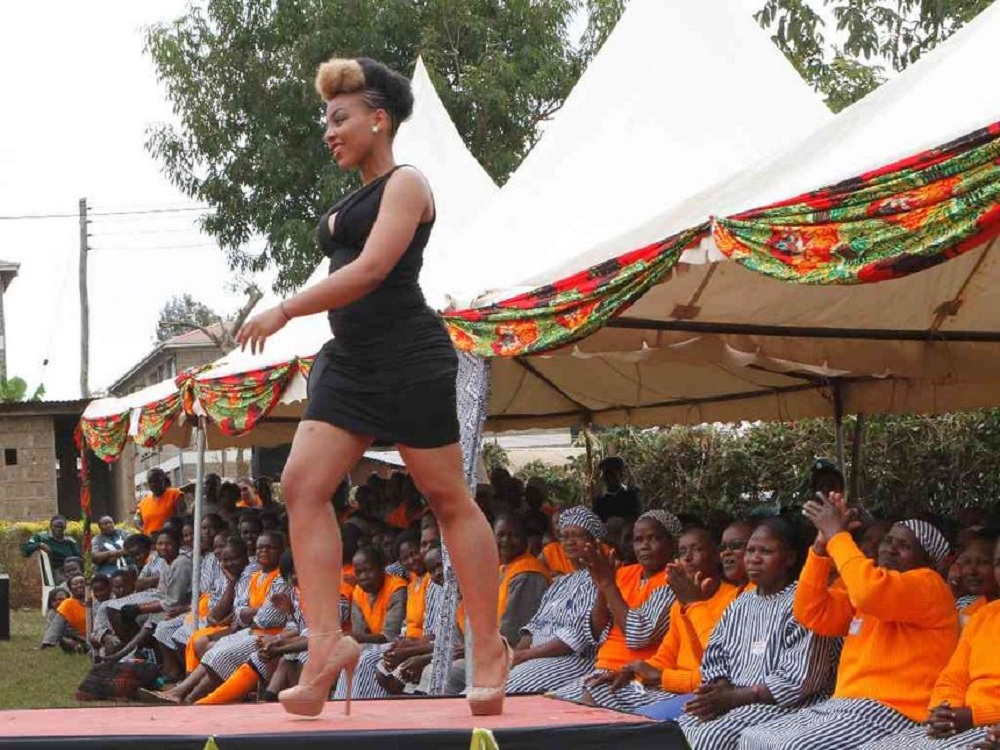 Miss Langata p****n Ruth Wanjiru Kamande has been found g****y of k*****g her boyfriend in Buruburu estate is a suspected love triangle.

The 21 year-old woman, s*****d her 24 year old boyfriend Farid Mohammed to d***h in Buruburu in September 2015 after allegedly finding a love message on his phone.

Mr Mohammed d**d in hospital while undergoing treatment for the 22 s**b w****s on his back, stomach, chest and neck.

In his verdict on Thursday, Justice Jessie Lessit argued that though Ms Wanjiru claimed that she had acted on self-defence, the number of stabs on the deceased did not support her position.

The judge set sentencing for July 11.