[dropcap]L[/dropcap]aban Maloi is 24 years old and fresh out of university. With the world at his feet, he has taken the oyster and wants to find the rubies. He chose the entrepreneurial path and it has not been as easy as he imagined.

The former Laikipia University graduate is the brain behind Grayline Media Group Ltd, a Public Relations firm based in Nakuru. Grayline is one of the few PR agencies outside the major towns of Nairobi and Mombasa.

Beyond being the firm’s founder and chief executive officer (CEO), Laban doubles as creative director. “I oversee creative processes and give guidance to the creative people working on a given project,” Laban tells Business Today in an interview.

Registered in January 2017, the company formally began operations in May 2017 and has so far served 34 clients, including Nakuru Lighting and Interior Centre, Lattana Dairy and The Good Food Company as some of the company’s it has worked with.

Laban’s aim was to plug a gap he had seen where small enterprises were in a fix over brand activation. “I developed a passion for building brands after seeing how small companies were struggling to push their brands without getting returns on the investment that they made,” he says. “I saw this as an opportunity to start a firm that would help them put out their brands using the right channels and mechanisms.”

This idea of PR and branding came while he was working at Hero Radio as a social media manager in September 2016. He would later become a weekend show host at the Nakuru based broadcaster. Within a year, he had been made head of the Digital Department as well as host of the morning show.

Laban graduated from Laikipia University in 2016 with a Bachelor of Arts in Communications and Media Studies. 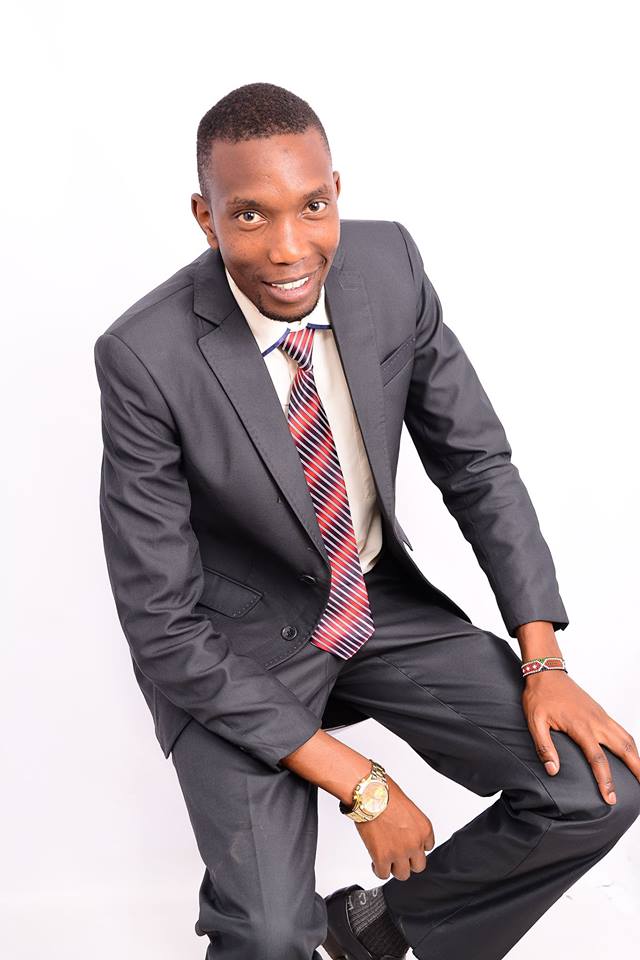 Laban Maloi who hopes to raise awareness among small enterprises and startup companies of the importance of brand activation.Before his graduation, Maloi had formed the company which he says helps brands to push the boundaries and seek new frontiers. “Our aim is to create brand marketing campaigns that put organizations right into the action. We are mostly focused on small micro enterprises and startup companies.”

He feared the uncertainty that accompanied it.

“Running a PR and Communication company in a small town has been an interesting task for me. When I started, I was not sure that it was going to really work, considering the fact that most if not all PR firms are located in Nairobi. Many companies based outside Nairobi are yet to buy the idea of integrating the services of PR and communication companies in their operations. However, we are working towards enlightening them on the same.”

READ : PR PROFESSIONALS ARE AMONG HIGHEST PAID IN KENYA

He has learnt that there are no shortcuts in life. “It is much harder than you could imagine. My initial idea was register the company, approach clients, sign deals and do business. However, through the journey, I realized that it was more than this.”

Some of the challenges include financing and recruiting. He says that he finds few like-minded individuals with the creative vision that he has. “With a growing client base, we need a bigger team to step up to the tasks. However, getting the right people who understands the industry well has been a challenge.”

Cash-flow for the company has also been affected as some of his clients at times delay on payment, with the experience of one seven month delay being most painful for the young entrepreneur.

Maloi, however,  says these struggles have helped in his all-round development as a person. “Dealing with the struggles has taught me how to get through the harder things in life,” he adds. “It has taught me to focus on why I started the business and figure out a way to make things work.”