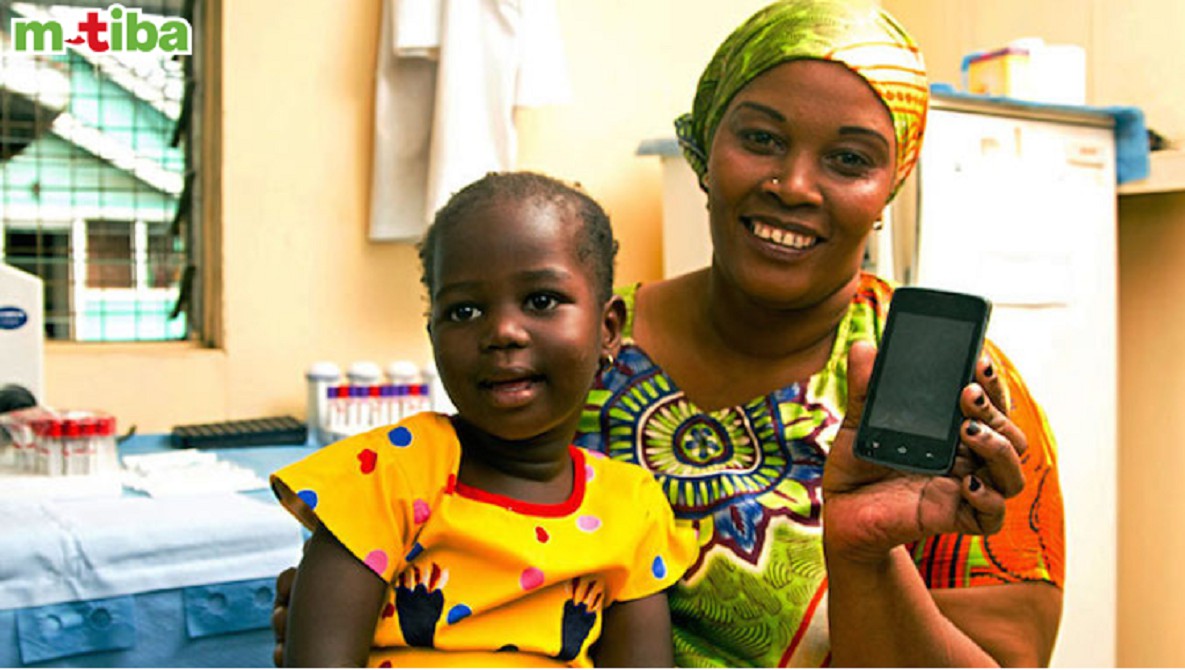 Kenyan based health technology enterprise CarePay has been named as a technology pioneer of 2018 by the World Economic Forum.

CarePay — which has developed a mobile health platform known as M-TIBA — is among the 61 companies from across the world that make the WEF’s list of technology pioneers for 2018. The list was revealed on June 21. Companies that have landed on the list in previous years include Google, Mozilla and Twitter.

The company which partners with healthcare organisations so as to drive universal health care coverage through mobile phones is one of two Kenyan companies on the list. The other is financial systems company BitPesa, which allows companies to buy and sell currencies in frontier markets without using the US dollar as a middle currency.

Established in 2014, CarePay is using mobile phones to develop an inclusive platform for health financing and delivery. Its platform M-TIBA has over one million users in Kenya and is partnering with the Kisumu county government as well as insurance company Minet Kenya.

“We are honored to be recognised by the World Economic Forum as a Technology Pioneer,” said Kees van Lede, CarePay CEO.

BitPesa — which was founded in 2013 — moves money directly from one bank account to a foreign bank without having to convert to the US dollar, thereby saving on conversion costs. It also accepts and settles via bitcoin.

The financial innovator is also among the 25% of companies in this year’s WEF list that are female led. BitPesa’s founder and CEO is Elizabeth Rossiello.

WEF’s Technology Pioneer community was launched in 2000 and recognises companies that use new technologies to impact business and society. The 2018 list is comprised of companies that the WEF says addresses many societal challenges in the hope that technology will be a force for good in the Fourth Industrial Revolution.

Other technology pioneers include companies working on blockchain for voting, AI for d**g discovery, city-scale augmented reality and food-production improvement. The 61 companies are drawn from 17 countries, with 54% of the companies coming from outside the US and many drawn from emerging markets.

According to the WEF Technology Pioneer website, this year’s selected companies will converge in September at the Annual Meeting of the New Champions 2018 in Tianjin, China.

6 Ways to Generate Passive Income In 2022