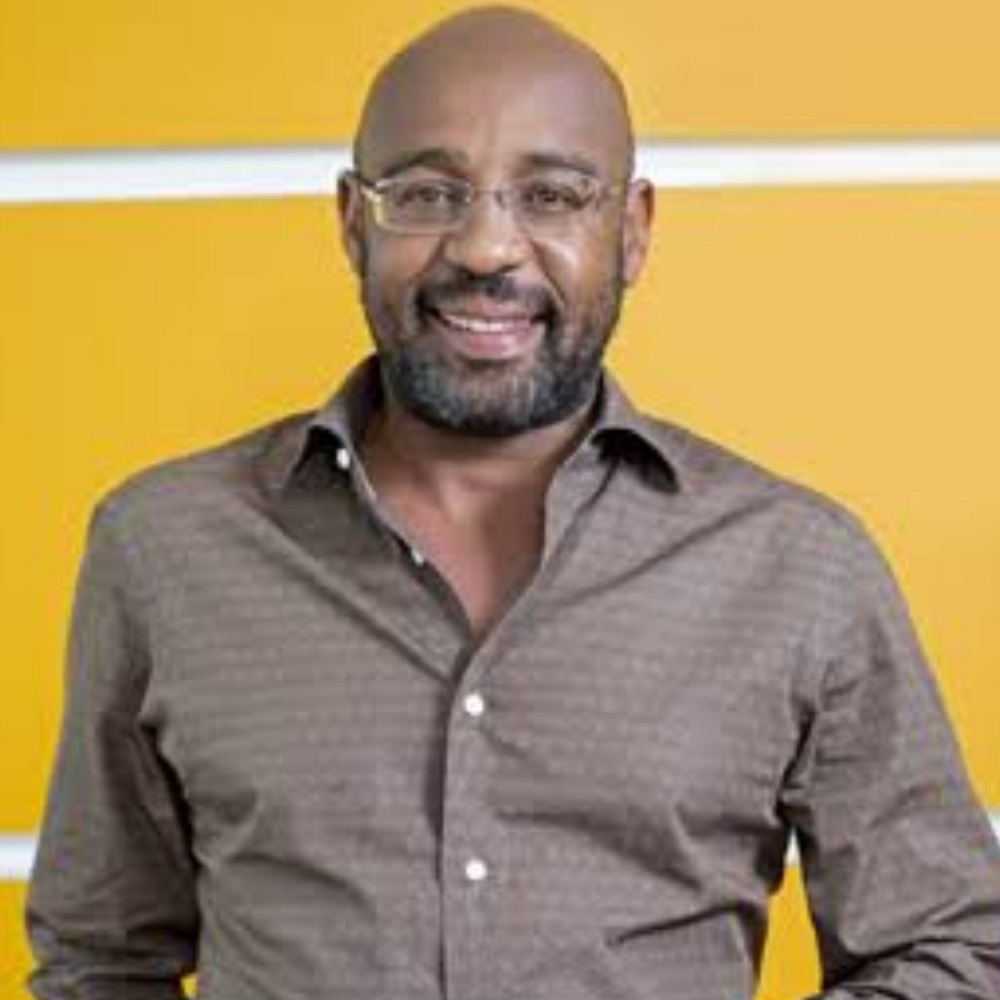 John Macharia, the son of Royal Media Services founder SK Macharia, has died after he lost control of his Porsche 911 Turbo S 2016 and plunged into a Prado along the Southern bypass in Nairobi on Thursday night. The accident occurred at around 10 pm.

The younger Macharia succumbed to injuries he sustained in the accident at Karen hospital where he had been rushed to. A passenger who was aboard his vehicle survived.

In 2016, John was involved in an accident while driving the same car at Museum Hill along Waiyaki Way. He was later accused of drunk driving after failing to follow a traffic officer’s order to blow into a breathalyser

He pleaded guilty to the charge  before a Nairobi magistrate through his lawyer Ian Maina.

Maina said his client was remorseful for his actions and would not repeat the offence and paid a fine of Ksh 25,000. John was the director and founder of Triple A Finance and Direct Line Assurance. Direct Line is the largest PSV underwriting company in Kenya with an annual turnover of Ksh 2.5 billion.

The machine he was driving

For decades, the 911 Turbo has been the stuff of legends, and it remains so today. With a monstrous 540 hp on tap—make that 580 hp in the Turbo S and 607 hp in the limited Exclusive model—and a seven-speed dual-clutch automatic doing the shifting, Porsche’s all-wheel-drive supercar can hit 60 mph in less than three seconds.