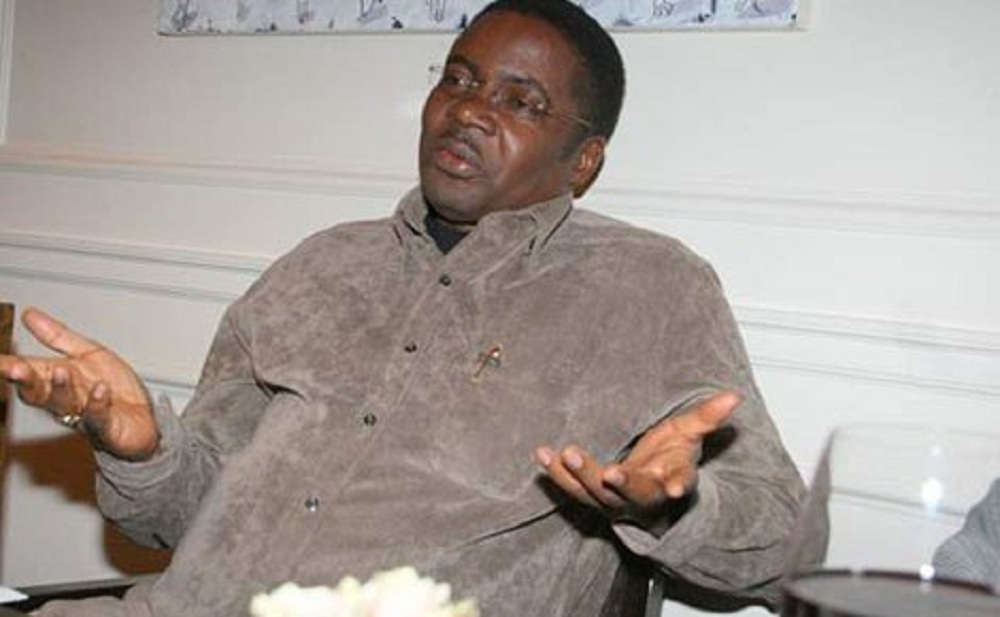 Former National Assembly Speaker Kenneth Marende has been kicked out of the board of directors of electricity company, Kenya Power. Mr Marende, the immediate former Kenya Power board chairman, finished a distant fourth during elections to fill three vacancies on the company’s board of directors conducted on December 1 at the Safari Park Hotel in Nairobi.

During the elections conducted by PricewaterhouseCoopers, Marende polled a paltry 2,323,366 votes, behind Zipporah Jesang Kering who finished third with 978,692,508. The top two candidates were Mahboub Maalim Mohamed who garnered 979,253,302 votes to finish top ahead of Adil Khawaja who garnered 978,978,742 votes.

A statement from the Kenya Power company secretary Beatrice Meso said Mohamed, Khawaja and Kering will take up the three vacant positions on the board. Mohamed is former Executive Secretary of the Intergovernmental Authority on Development (IGAD).

Also in the race was Mwangi Kabacho who finished last after garnering a paltry 1,004,852 votes. The results mark a new low for the once respected National Assembly speaker after he lost the post to current speaker Justin Muturi at the start of the 11th Parliament.

The once staunch ally of National Super Alliance (Nasa) leader Raila Odinga has lately been leaning towards the Jubilee administration and was among a host of leaders drawn from the Luhya community who trooped to State House, Nairobi, after the Supreme Court nullified the August 8 presidential election to declare their support for President Kenyatta’s re-election.

Ahead of the August 8 election, Marende, known for his Solomonic wisdom during his time as speaker of the 10th Parliament, had been proposed for the Nairobi senatorial seat by Mr Odinga’s party, the Orange Democratic Movement (ODM), but this never came to materialise. Instead, the party settled for lawyer Edwin Sifuna, who lost to current Senator Johnson Sakaja.

SEE ALSO: 20 things in your house that are dirtier than the toilet