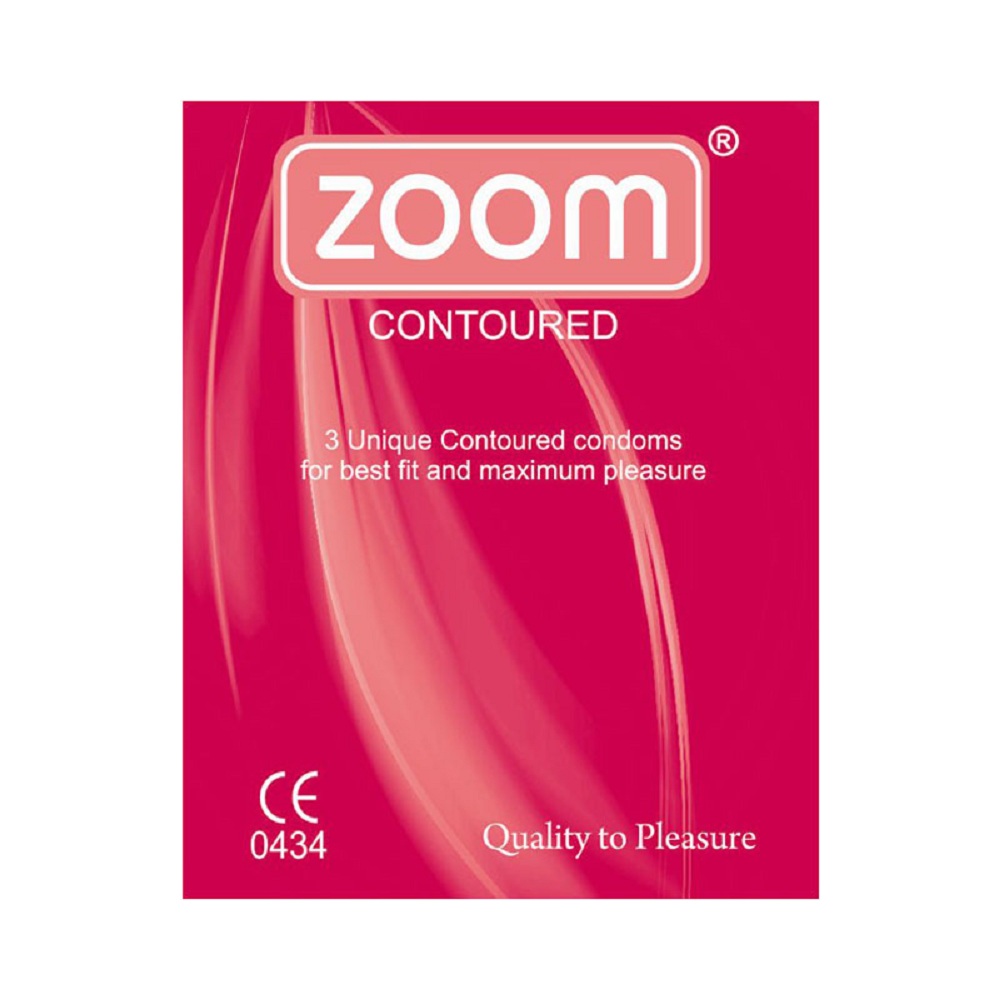 In an interesting case, a man has sued Beta Healthcare, Kenya Bureau of Standards and Kenya Revenue Authority over a ‘faulty’ c****m that saw him infect his wife with a s******y transmitted d*****e that led to the end of their marriage.

In his plaint, the man says he bought a packet of Zoom, scented “Chocolate flavoured” studded c*****s, which he believed would please a women he planned to have s*x with and protect him fully.

However, he said the c****m broke during intercourse, a fact he only realised after the act but which he dismissed as a non-issue. Three days later, he had unprotected s*x with his wife.

Later he begun to notice some rashes on his private parts and experienced pain while urinating and it is then that he remembered the c****m burst nine days earlier and immediately went to a traditional healer, who gave him herbal medicine that eased his pain.

He adds that while on his journey to Nairobi, he became seriously i*l on the bus and had to seek treatment at a clinic where he was diagonised with a s******y transmitted infection.

About three days later, the man says he received a call from his wife who accused him of being unfaithful after he infected her, adding she became estranged and later left for another man.

According to the man, after his wife left him, he became distressed and burdened with guilt and even s******d a mental breakdown which led to him being an a*******c. As a result, he lost his job.

Later, he was told by some friends that they had also experienced c****m breaks and it is then that he begun doubting the Zoom brand of c*****s.

He says he thereafter came across information that Zoom c*****s initially went to be sold in Uganda by a Beta Healthcare subsidiary had been rejected by the National D**g Authority as they did not comply with IS0 2074:2002 WHO specifications.

Here is part of the man’s plaint: 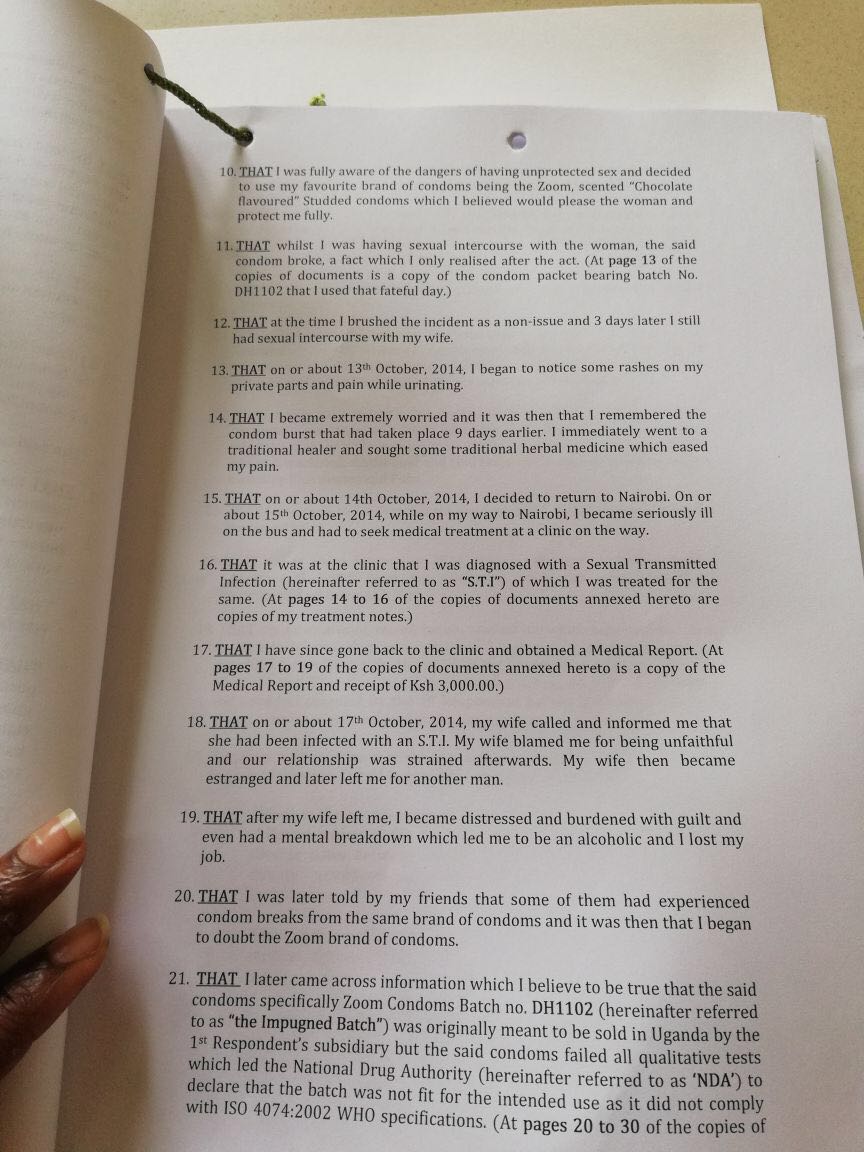