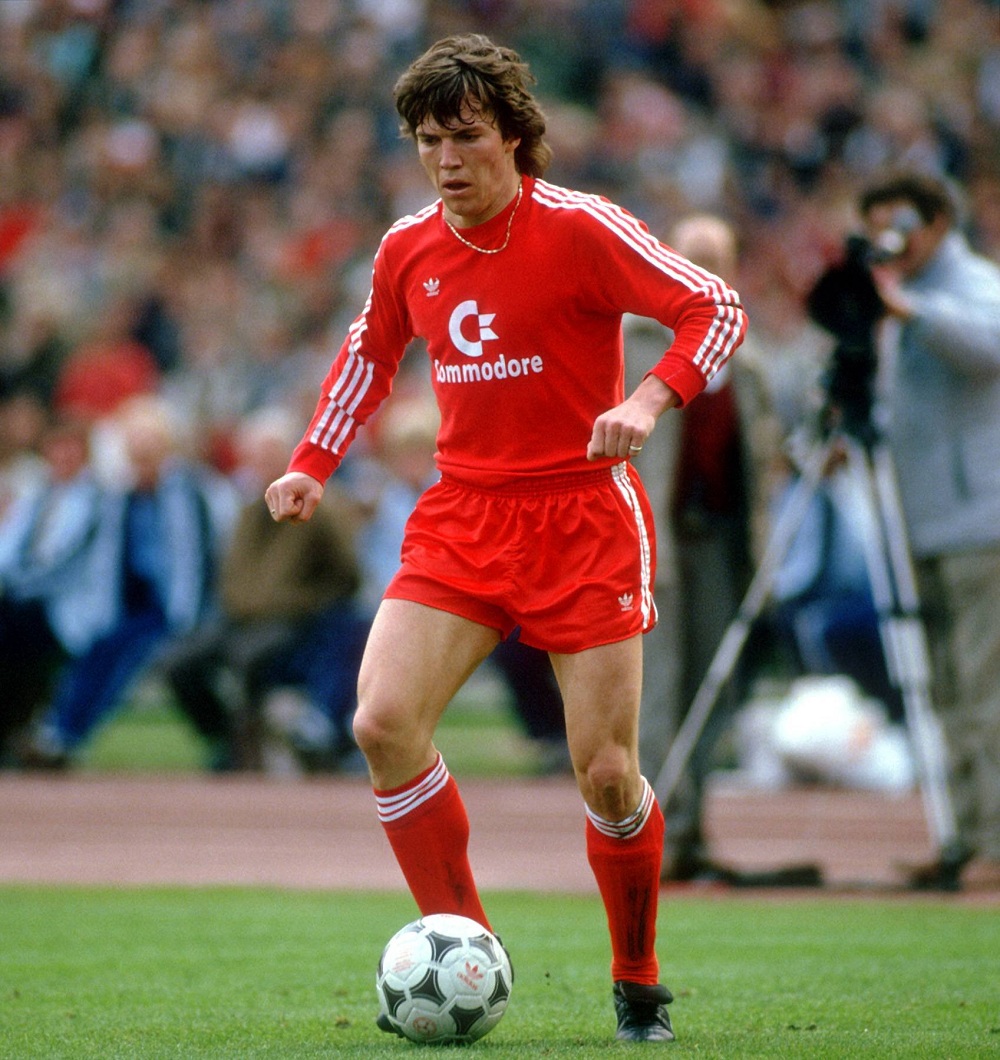 Fans of Germany’s most capped player Lothar Matthaus will have the opportunity of meeting him when he visits Nairobi on September 19 and 20. The captain of the Bundesliga Legends Network will make his maiden tour of Kenya to showcase Bundesliga as one of the most popular and successful football leagues in the world.

He will introduce Kenyan football fans and upcoming talents to the features of Germany’s top flight league while also undertaking several media engagements to promote the Bundesliga league.

The former scoring machine is also expected to meet with the Olympic javelin silver medalist Julius Yego at the Mathare Youth Sports Association grounds on the side lines of the soccer clinic, as an effort to instill professional talent management at the international level for the participants. 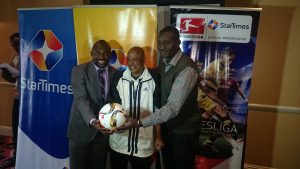 Speaking during the announcement, StarTimes Director of Brand Marketing and PR Mr Japheth Akhulia noted the boost Matthaus’ visit will have on local talents, “The visit of Lothar Matthaus is a huge boost to Kenya’s upcoming football talent as they will have an opportunity to learn from one of the most accomplished football stars.”

The Bundesliga brand ambassador since 2015 is also expected to take to the StarTimes studio to commentate on the high level Bundesliga clash between FC Schalke 04 and FC Bayern Munchen as a guest pundit.