Growing up in the fertile, green highlands of Nyamira County, Mr Victor Rasugu knew he wanted to be an engineer. And an engineer he became after finishing his undergraduate course at Technical University of Kenya (TUK) in 2009.

But fate would have it otherwise for the 31-year-old, who is riding on high waters to establish his moving company as an international brand.

Quitting his promising engineering career at a leading cement maker and travelling to Philippines for adventure was the genesis of his enterprise, Ahadi Movers Company.

It is at Philippines where Mr Rasugu watched professional moving companies in action and smelt a business opportunity that was viable in Kenya. A***d with only Sh 3,000, he set up a website for Ahadi Movers expecting to hit the ground running.

“I didn’t know that entrepreneurship is not easy. My website did not give me a single customer at first and I had to shift my marketing to Facebook which gave me my first customer after a month of advertising,” narrates Mr Rasugu. 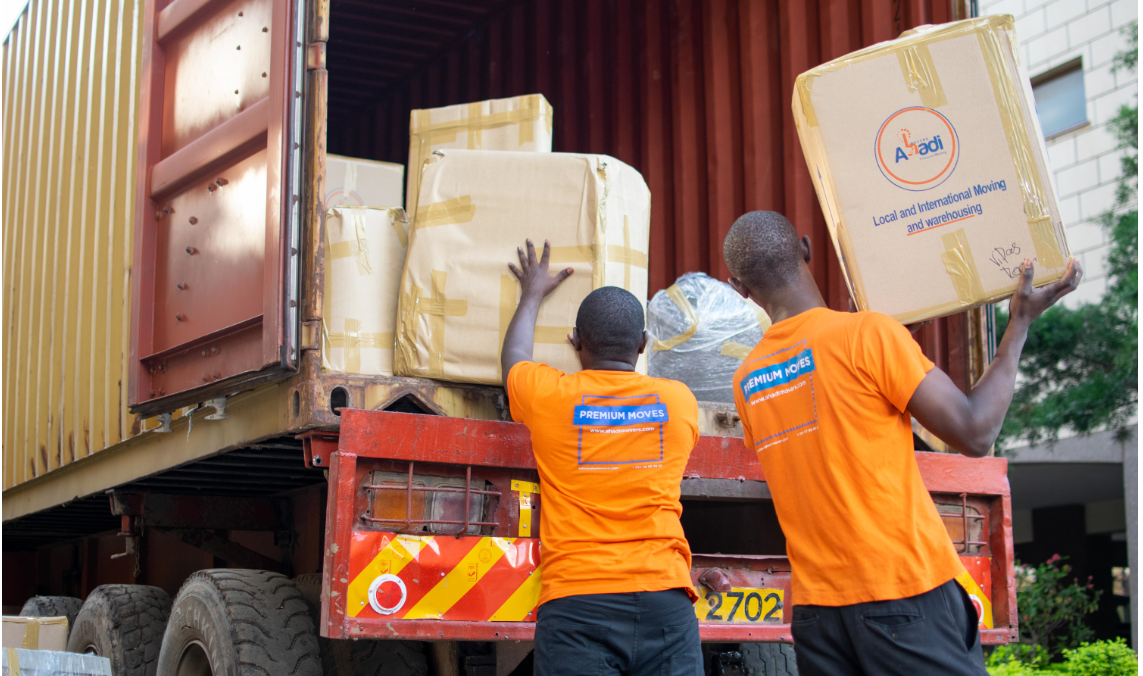 Uncertain about his capabilities, Rasugu delayed on his first gig but saw it to the end after days of mulling over the idea.

“That’s when I flapped my wings, flew and never looked back on the moving industry,” he chuckles.

Six years down the line, Mr Rasugu notes that the road to providing household and commercial moving services has not been straight forward and failure has played a vital role in this journey.

“There are many curves before one reaches the level of success they desire. With the right perspective and focus, then you are on the right path,” he says.

“We should not discourage those who have failed in their first, second attempts. Rather, we should encourage them to pick themselves up and continue,” he adds.

According to him, his persistence in the market after making several losses in his first jobs has made him one of best movers in the country.

“I believed in myself after making mistakes and learning from them. Everyday, I learn something about this industry. I had to master courage and take risks which is also part of entrepreneurship” says Mr Rasugu.

His eyes are now trained on international moving. He plans to expand his company by having designated agents in other countries.

What makes him believe he can make it to the international market?

“It took me about four years to learn and understand the logistics behind international moving. I have been able to master the industry inside out and I know this is where I need to be,” he says.

A***d with resources to smoothen the moving process, he holds on to the virtue that honesty is the best policy in his relations with his clients.

“I tell my clients what I am able to deliver or what I cannot. This has seen them coming back for more services and giving referrals to their families, friends and colleagues, which expands the network,” he says.

“I keep my word and deliver to the letter. When my customers are satisfied, it makes me a happy mover, and a customer is only satisfied with quality services always,” he adds.

Further, the moving business is more lucrative in the global scene. The local industry has been exploited by informal movers who despite offering cheap services come with many risks.

With right partnership and support, Mr Rasugu is set to take Ahadi to the next level in the business.

With insurance cover, right packaging of goods and open communication, Ahadi Movers has gained roots in East African countries with physical offices set up in Rwanda. 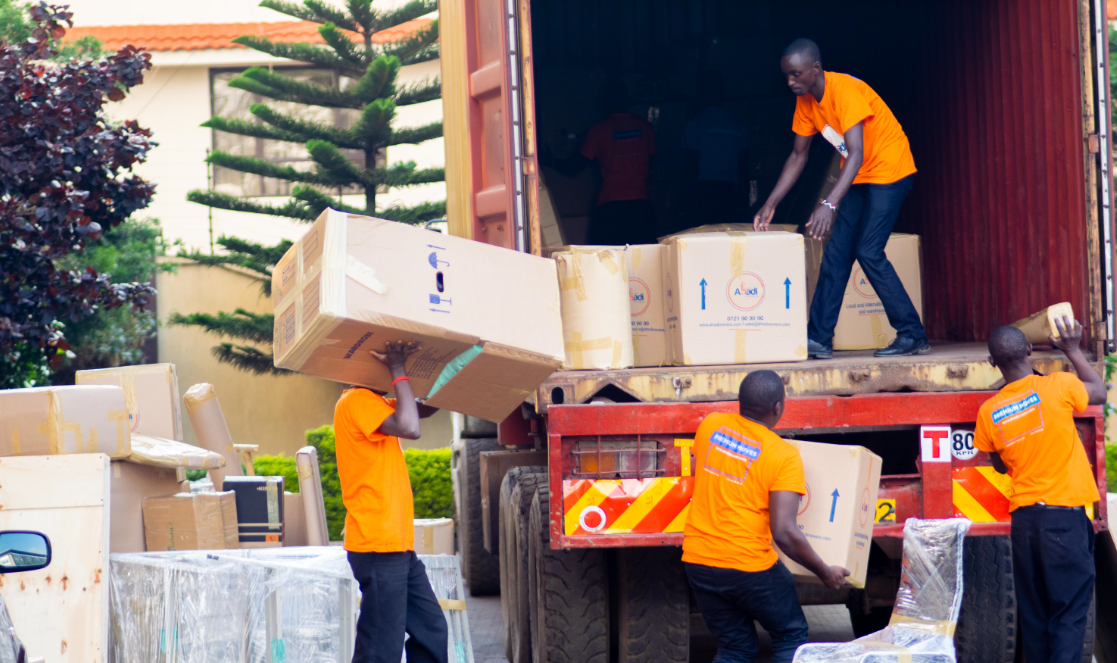 Time is of essence in the moving industry which takes days for international moving. Ahadi Movers won transport and logistics Real Estate Award in 2018, and got nominated for the SME Awards 2019.

When Mr Rasugu is not reading or listening to motivational podcasts, he winds by playing football with his boys at 360 Degrees Football Club, which hold tournaments across the city.

He plans to launch a students programme in his website where scholars can be trained on moving and packaging and earn while at it.