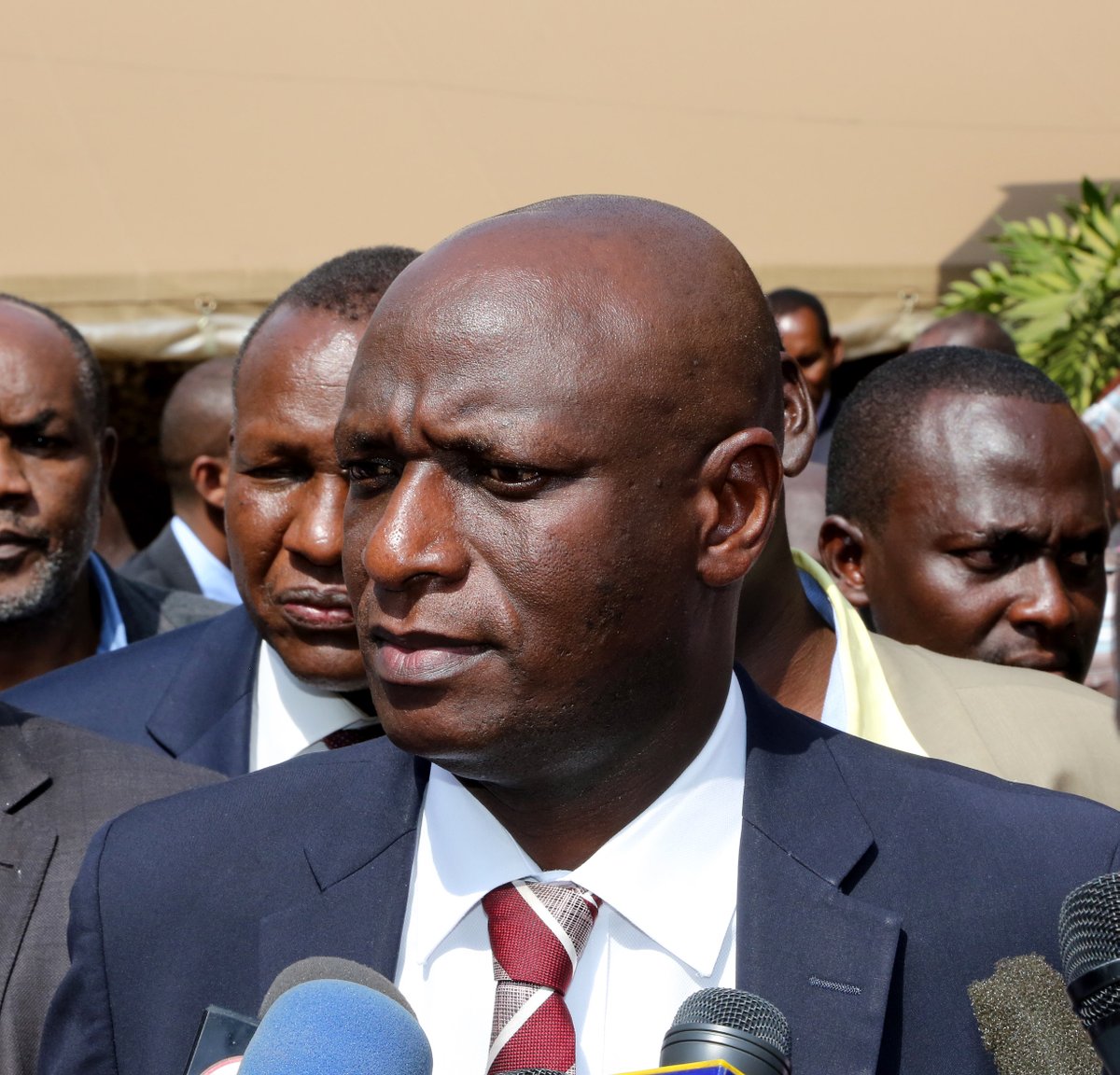 Energy Cabinet Secretary Charles Keter says electricity billing fluctuation being experienced by Kenyans is as a result of an upgrade in billing systems by Kenya Power set to be completed by the end of January.

Keter, who refuted claims of a change in tariff or backdating of electricity bills, says the new system will see Kenya Power stop estimating bills resulting in variations in billings.

He says the new system will enable Kenya Power to get readings easily and also allows a consumer to self-read their meter and upload on an app on their phone hence enhance billing accuracy.

The app will be launched later this month.

“Fuel cost charge has remained fairly stable between 2015 and 2017 despite variations in international prices of crude oil, low dam levels and fluctuations in foreign exchange. The FCC is at 4.35/kWh since November 2017,” Keter explained.

Kenya Power has called on any customer who has a complaint to visit their offices for assessment and review of their accounts with a view to swift resolution.

President Uhuru Kenyatta in November ordered a 50% reduction of power tariffs for manufacturers operating between 10pm to 6am from December 1, 2017.

According to Keter, the initiative has seen increased use of electricity at off peak hours and reduction in thermal electricity generation as large customers take advantage of the reduced tariffs.