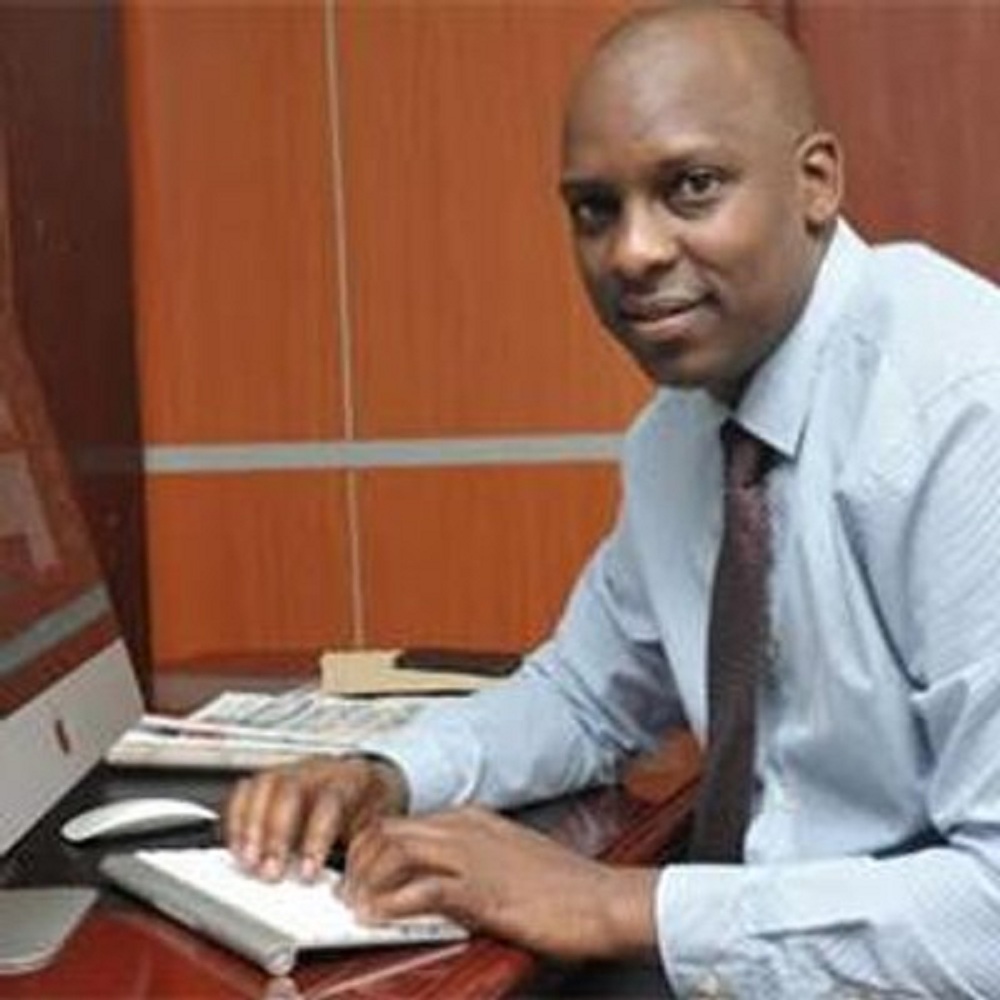 [dropcap]T[/dropcap]he Kenya Union of Journalists (KUJ) wants the Communications Secretary in Deputy President William Ruto’s office David Mugonyi disciplined for threatening a Nation Media Group journalist who authored a story highlighting how the DP is unhappy with some of the Cabinet choices President Uhuru Kenyatta intends to make.

According to KUJ Secretary General Eric Oduor, Mugonyi, who heads the Deputy President’s Press Service, threatened to influence the sacking of journalist Justus Wanga over the story in the Sunday Nation that sought to explain why Ruto was conspicuously absent when President Uhuru unveiled part of his Cabinet at State House, Nairobi on Friday unlike the case in 2013 when the nominees were named by the duo amid fanfare.

The story was splashed by the Sunday Nation under the headline ‘Cabinet seats that split Uhuru, Ruto.’

“I have been shocked beyond comfort after listening to an audio recording and also receiving a complaint from Justus Wanga, a journalist with Sunday Nation that one David Mugonyi, a senior journalist and a director at Deputy President William Ruto’s office threatened to influence his sacking from Nation Media Group,” Oduor said in a statement.

“This kind of impunity among senior government officials should not be tolerated and demand that action is taken against Mr Mugonyi. We must defend good journalism and tell Mr Mugonyi and his agents that journalists are not politicians and shall do their job for public good.

“If he thrives in his work by issuing threats to journalists to please his employer, it is high time quit his job because stories that meet the standards set by newsrooms will be told whether he likes it or not,” he added.

In the story, Wanga had written that Ruto, who had been on an overseas trip, reported to his Harambee House Annex office, a claim Mugonyi denies, according to the Daily Nation.

“The DP reported to which Harambee House Annex? He’s never been there since December 20. Why do you cook untruths?” Mr Mugonyi asked in the text message.

He went on: “You people should respect the journalism profession. You have made it full of nonsense. Am ashamed to claim to be a journalist (sic). Your story is talking about cracks please you can please Nasa as much as you want.”

In a veiled threat, he added that they have “options” if the misreporting continues.

Ruto later wrote on his Twitter account that all was well and Kenyans have no reason to worry.

“Kenyans, more so Jubilee should avoid useless political debates about positions including 2022 and focus single-mindedly on delivering our manifesto voted for by the people while allowing the President the space to perform his constitutional duty to assemble the team for us,” the DP wrote.

Mugonyi is a former Nation Media Group journalist and many on social media were left wondering what changed after he joined government.  – Additional reporting by Daily Nation.