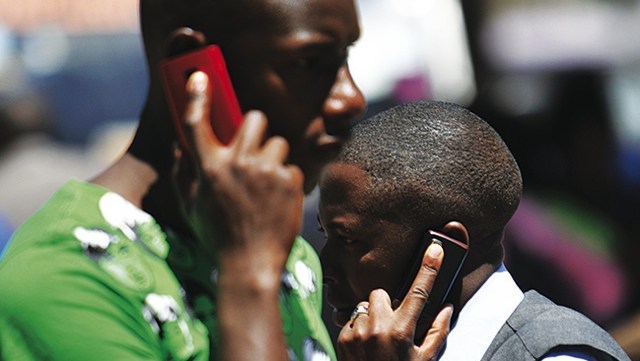 The number of mobile phone subscriptions has grown to 41 million from 40.2 million, according to the Communications Authority of Kenya in its first quarter of the 2017/2018 financial year, representing a 1.9 per cent growth over the past one year.

Subsequently, mobile penetration during the period under review – July-September 2017 – rose to 90.4 per cent up from 88.7 per cent recorded during the previous quarter.

According to the report, Safaricom Limited lost 0.7 percentage points to record a market share of 71.9 percent in mobile subscriptions while Airtel Networks Limited market share stood at 14.9 per cent during the period under review down from last quarter’s 15.3 per cent.

Telkom Kenya Limited market share rose by 1.2 percentage points to stand at 8.4 per cent from 7.2 per cent recorded last quarter.

Finserve Africa Limited registered a market share of 4.7 per cent up from 4.6 per cent. On the other hand, Mobile Pay Limited and Sema Mobile Services market shares stood at 0.2 per cent and 0.0 per cent respectively.

Active mobile money transfer subscriptions stood at 28.1 million while the number of registered agents stood at 184,537.

Overall, there were 537 million transactions, valued at Sh1.65 trillion. The total volume of traffic originating from mobile networks was 11.0 billion minutes up from 10.6 billion minutes recorded in the previous quarter.

Similarly, off net traffic increased by 3.5 per cent to post 1.14 billion minutes from 1.10 billion minutes recorded during the preceding quarter. Internet subscriptions in Kenya have also continued to grow.

Additionally, the number of broadband subscriptions grew by 14.3 percent to reach 17.6million from 15.4 million recorded during the previous quarter.