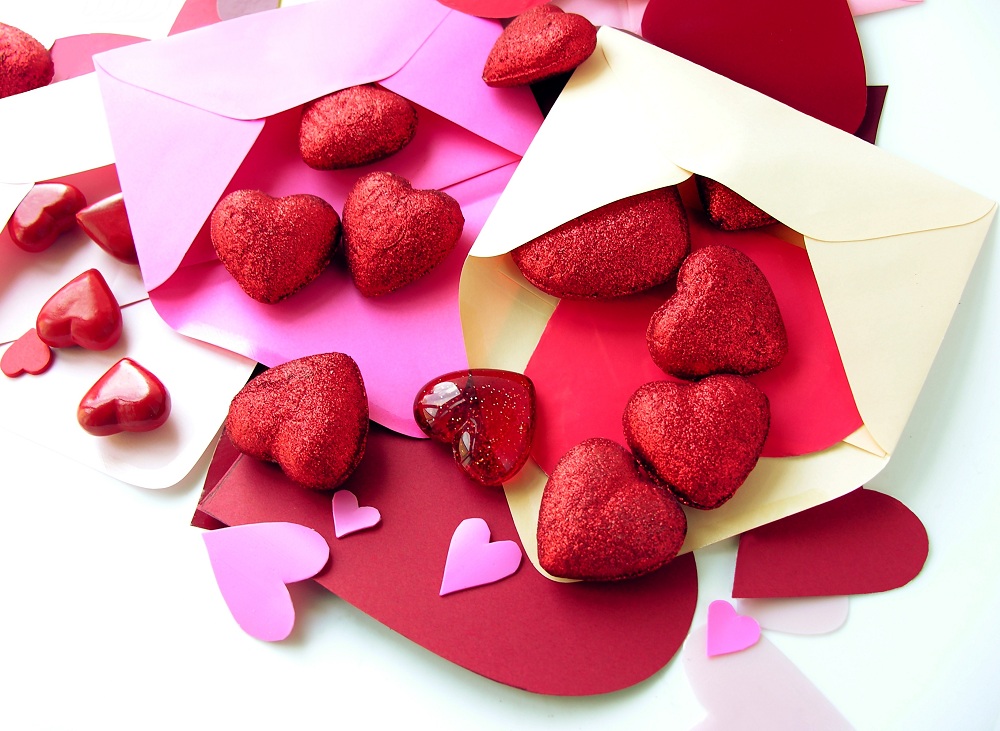 Whether it’s a small romantic gesture or an extravagant surprise for that special someone, it would appear shoppers around the globe are feeling loved up, spending more on the most romantic day of the year than ever before.

The annual “Mastercard Love Index”, an analysis of payment card transactions over a three-year period, has revealed that sentimental spending has increased by 49%. And whilst the majority of purchases still happen in person, love is the latest thing to go digital, with a 37% increase in the number of online transactions.

If you still haven’t picked up something special for your loved one because you’re not alone. Data showed the majority of Valentine’s purchases happen during a last-minute dash on February 13th, with 47.4 million transactions that day alone over the past three years.

Recent years have shown that the stomach is increasingly the way to one’s heart, with spending in restaurants soaring by 102% since 2014.

In Kenya specifically, Valentine’s Day spending has risen by 94% since 2014, noting a 163% rise in e-commerce transactions. Interestingly enough, the Kenyan market showed a slight depreciation in jewelry sales, by about 13%. Kenya bolstered the global trend of a romantic dining experience, as the market noted a 240% increase in restaurant spending, which accounts for 40% of the market’s overall spend during this period.

“Whilst the way we say I love you might have changed in recent years, showing someone you care on February 14 is more popular than ever. The Mastercard Love Index highlights key global and regional trends to hopefully offer retailers some priceless insight into how customers want to spend the most romantic day of the year” commented Chris Bwakira, Vice President and Area Business Head, East Africa at Mastercard.

The study, which looked at shopper behaviour in more than 200 territories around the globe, identified some other purchasing trends.

The personal touch still matters: Despite the continued growth of online, 95% of transactions around Valentine’s Day are still made in person. Those in Latin America showed the biggest shift to online, with an increase of 250% from 2014 to 2016, followed by Asia Pacific with an increase of 81 percent and the Middle East and Africa with a 71% increase.