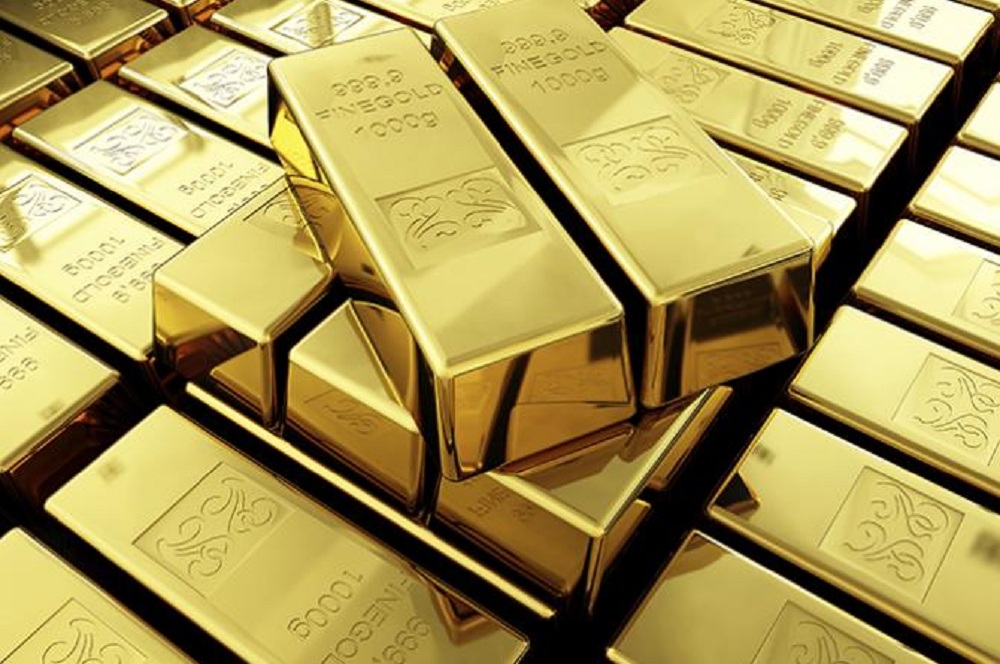 The police in India Monday arrested a Kenya Airways crew member with 23 kg of gold, worth Ksh 100 million, hidden in a waist belt and knee-cap supports when he tried to check into a five-star hotel near the international airport. It was the biggest ever seizure in the city of gold from airline staff.

An accomplice, Ibrahim Ali Hussein, 26, who was allegedly supposed to collect the gold from the crew member, Abdalla Ali Said, 29, was also arrested from the hotel. The two Kenyan nationals have been handed over to airport customs for investigation.

On Sunday, after landing in the city on Kenya Airways Flight KQ 210 at around 4pm Indian Time, Said, carrying 156 gold biscuits, cleared customs and was picked up by a car from Hyatt Regency. He arrived at the hotel at about 7.30pm and checked in by 8pm. However, a hotel employee grew suspicious as another foreign national kept walking close to him on the premises, said the police.

Airline crew members were not frisked.

The team — comprising senior inspector Lata Shirsat, inspector Raghunath Kadam, assistant inspector Ajinkya Tambade and sub-inspector Atul Sanap — found gold hidden in special compartments of the waist belt and knee cap supports that Said had strapped to his ankles.
“Said told us he had easily cleared the customs check at the airport because airline crew members are not frisked physically and only their baggage is checked,” said the police. On Monday, Sahar police officials, after making a diary entry, handed over custody of the two to airport customs.
“The alert hotel staff got suspicious when they found Hussein walking around Said after the latter checked in. The staff immediately alerted the police,” said Mumbai police.
Story credit: Times of India