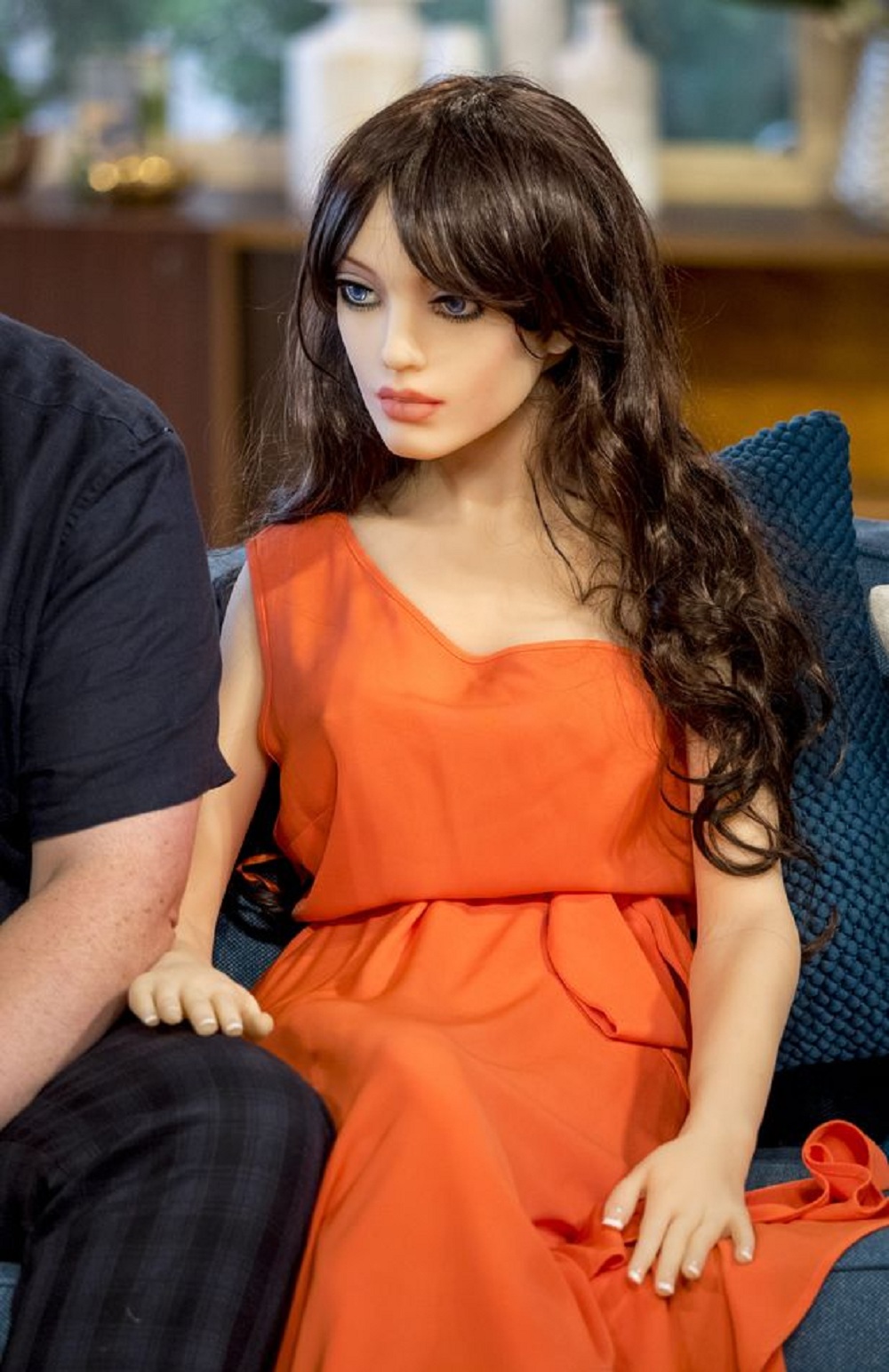 If you searched for the term ‘Samantha’ on Google in the last one month, then you were not alone. Millions of other Kenyans went online to search for Samantha, a s*x doll that was developed by artificial intelligence Barcelona-based engineer Sergi Santos.

In its latest trend report, Google Kenya reveals that the doll was on top of its most searched term in January.  Samantha is only of the recent “hyper realistic” s*x dolls to hit the headlines as advances in technology mean the s*x toy market has upped its game. The doll is interactive, responding to voices as well as to touch.

She comes complete with sensors in her face, hands, breasts and “the female genitals down below” and it is claimed she requires a more subtle approach when it comes to bedroom activities.  Designers of Samantha say the plastic princess is capturing mean’s hearts, according to a report in the Sun newspaper.

RELATED: How Samantha turns on Kenyan men and annoys women

Football continues its reign in Kenya’s top searches with The Football Association Challenge Cup (FA Cup) trending at number three. This is after the 2018 edition of this annual knockout competition in men’s domestic English football came to its 3rd and 4th round.

Other popular searches include Yvonne Wamalwa, widow of the late former Vice President Michael Wamalwa Kijana who d**d last Sunday and Farida Karoney who was nominated to the position of Cabinet Secretary in the Ministry of Lands.

READ: Is Linus Kaikai being sidelined at NTV?

Nairobi Deputy Governor, Polycarp Igathe was also among the most searched after he tendered his resignation on 12th January stating that he had failed to earn the trust of Governor Mike Sonko to enable him work at the county.

“How to buy airtel airtime from M-Pesa’, ‘How to delete instagram account’ and ‘How to withdraw money from Sportpesa’ were among the most popular searches under the ‘how to’ category.

Others include ‘How to reverse M-Pesa’, ‘How to bet on Sportpesa’ and ‘How to write application letter’ among others.